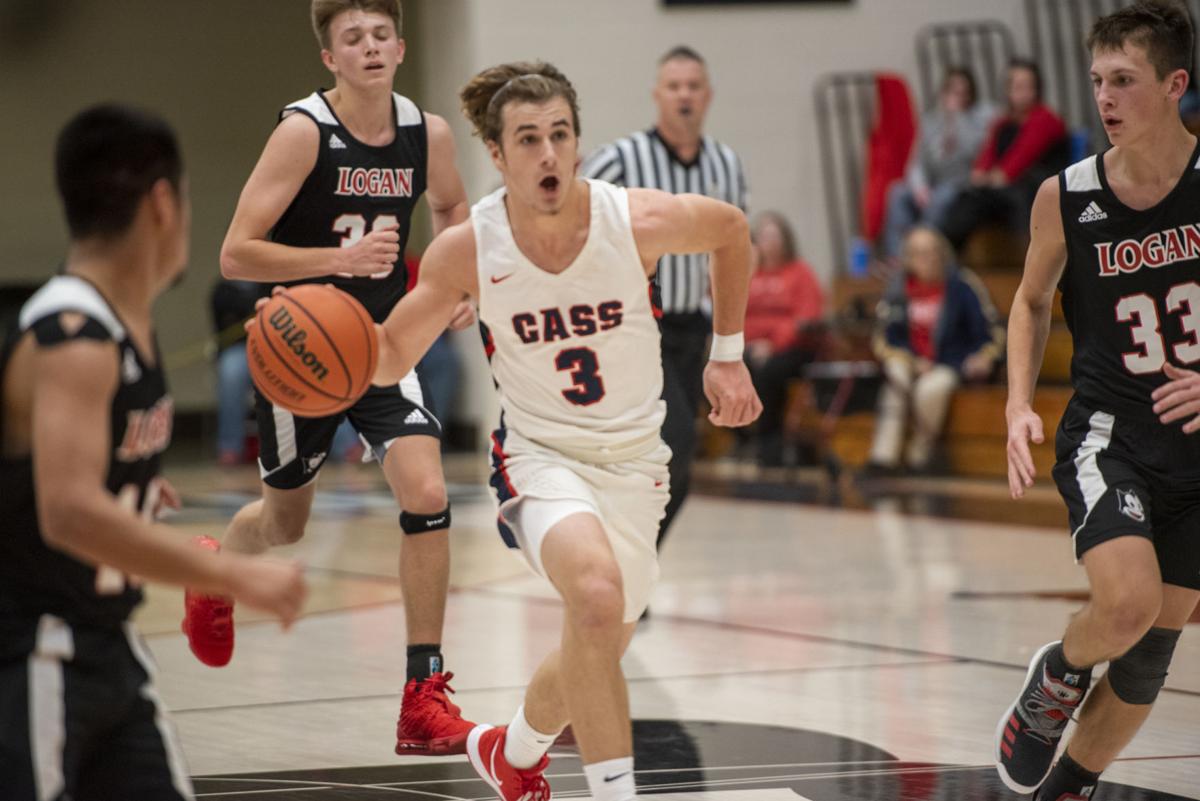 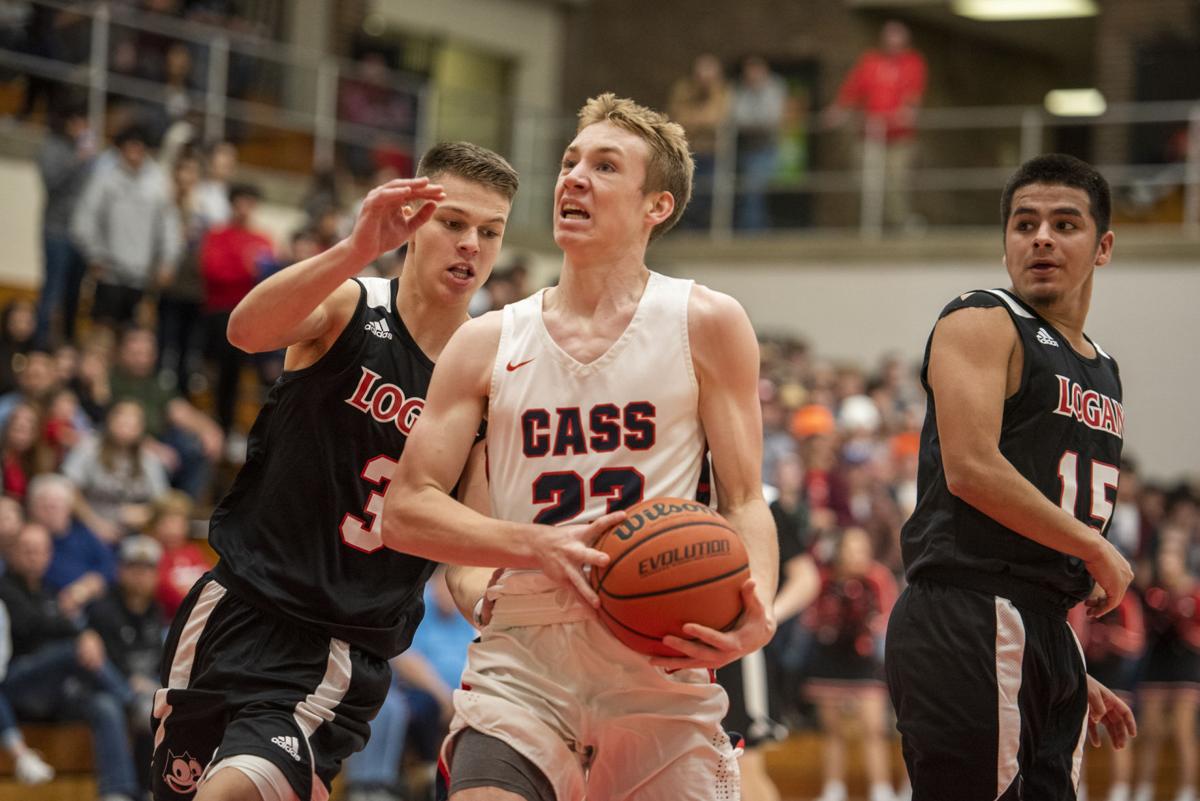 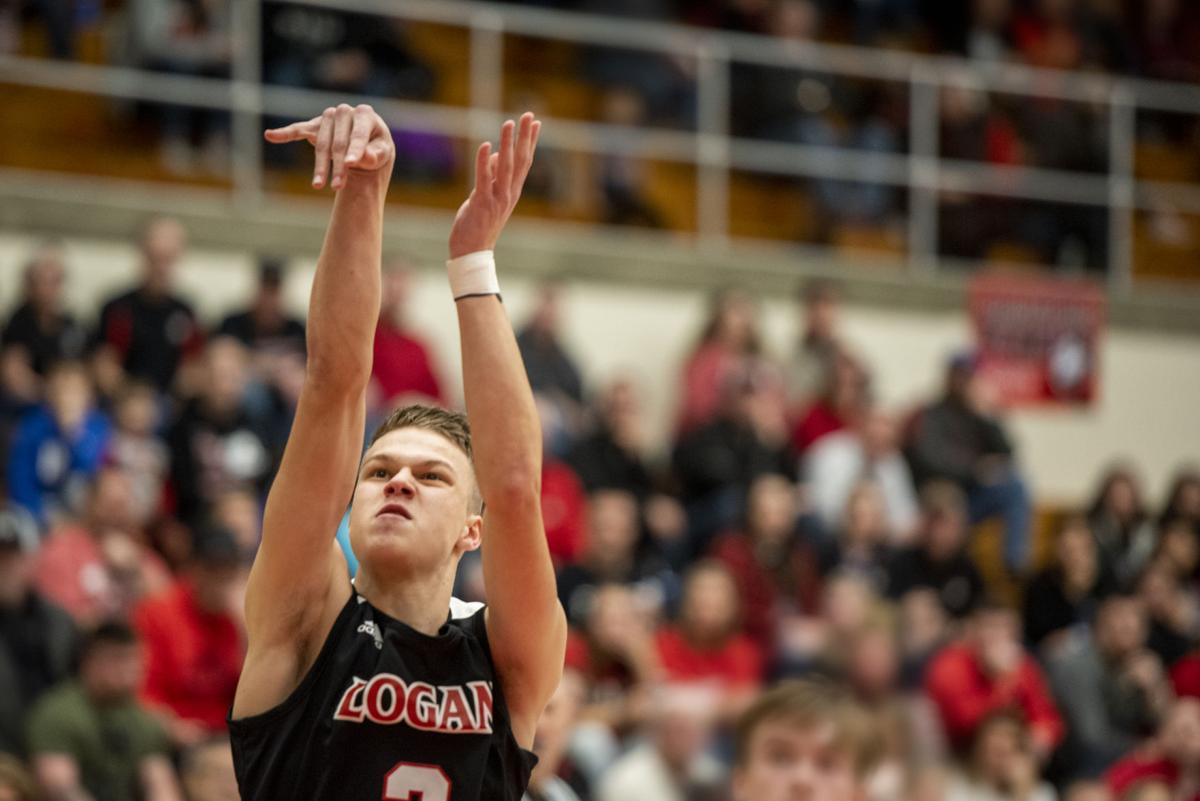 Logansport junior guard Malachi Pearson and the Berries travel to Class 4A No. 3 Lafayette Jeff tonight.

Logansport junior guard Malachi Pearson and the Berries travel to Class 4A No. 3 Lafayette Jeff tonight.

Many of the Lewis Cass boys basketball players were playing in a football regional game just three weeks ago.

But they were cutting down the nets in the Berry Bowl on Friday night after a big win in basketball over the Logansport Berries.

The Kings took down the Berries 52-45 to win the Logansport Savings Bank Cass County Tournament.

The Kings (3-1) ended the Berries’ (1-2) 11-year run as county champions. They beat them for the first time in four seasons and it was their first win over them in the Berry Bowl since the state championship season in 2003.

“I just thought everybody played well, all the way down to the last guy at the end of the bench contributed,” said Good, who added it was nice to beat the Berries and end their county championship run. The county tournament was restarted in the 2004-05 season to reignite the old sectional rivalries.

“I think it’s awesome. None of us have ever done it. It hasn’t been done for 11 years,” Good said. “But this is just a little milestone for us. We’ll just keep on winning and carry this momentum. It was a huge win. I know we’re going to celebrate and be happy about this.”

Logan cut the lead to 41-40 on a nifty basket at the rim by Juan Alvarado with 4:25 left. But after that Easton Good’s defense took over.

Good recorded three steals over next two minutes which led to two free throws and two layups for him to give the Kings a 47-40 lead with 2:35 left.

After that he and Tyson Johnson were able to seal the win at the foul line for the Kings, who were impressive in both of their county tournament wins.

“We haven’t really had that many practices and a lot of guys haven’t played in maybe three years, we got a new move-in,” Good said. “But I think we’re just starting to jell with each other finally, getting more games played, more practices played, start knowing what people are going to do and we’ll just start playing better together.”

Cass coach Kyle Johnson was able to win a county title in his first try. It was likely Cass’ first-ever county tournament championship, as prior to the 2004-05 season, there was a four-way tournament between county schools in the 1966-67 season that Logansport won. Before the school consolidation days, there was a Cass County Tournament between the small schools that Logansport did not take part in, though Logansport would host the schools in the sectional. Cass improved to 10-57 all-time against Logansport in boys basketball. Cass has won two of the last three meetings in Walton and there’s another one scheduled on Jan. 18.

“Mostly I’m excited for these guys,” Johnson said. “It’s been a long time. I don’t know the history of the Cass County Tournament like I would, but I know these guys are very committed to each other. I’m just the lucky guy that gets to coach them. I’m excited for them. My biggest thing is to keep them humble and understand that we’ve got a long ways to go. We’re not near as good as I think we can be. But it’s thrilling to be honest to have my son playing to play with a group of guys who have great relationships with each other, it’s just exciting.

“I knew Logan was going to be a battle. I would never by any means say that Logan was down. Coach Drew is going to do a heck of a job with them. We just made some big plays down the stretch.”

“Lewis Cass is a very disciplined, hard-nosed team. Turnovers (20) got us again,” Logan coach Drew Schauss said. “They were a little more sound with the basketball, we both had turnovers, but all the credit to them. They made the plays at the end and we ended up having key turnovers that didn’t help us out.

“A lot of it is the experience, getting those guys to go through it. That’s what everybody’s got to understand is we don’t have very many people who have played a varsity basketball game, so the speed and physicality is different. But it’s an experience and we’re going to get to that place, but it’s guys learning how to take care of the ball and value each possession we get.”