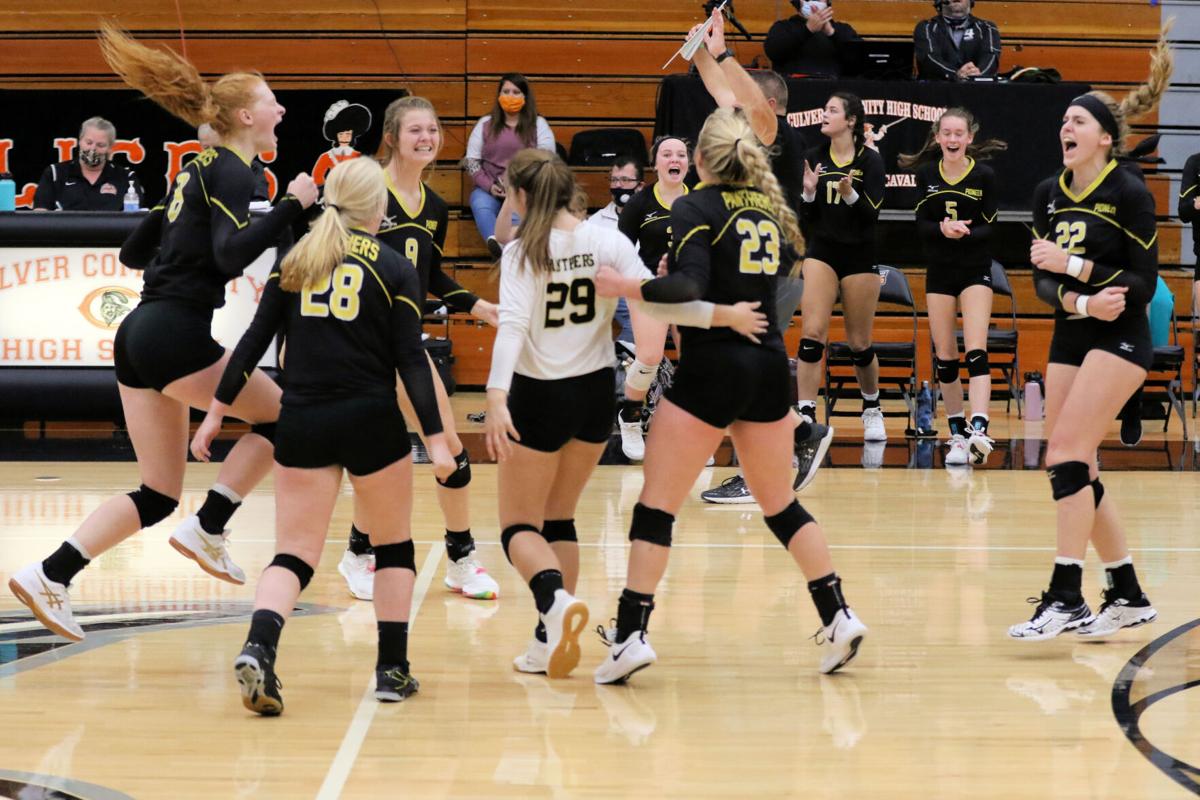 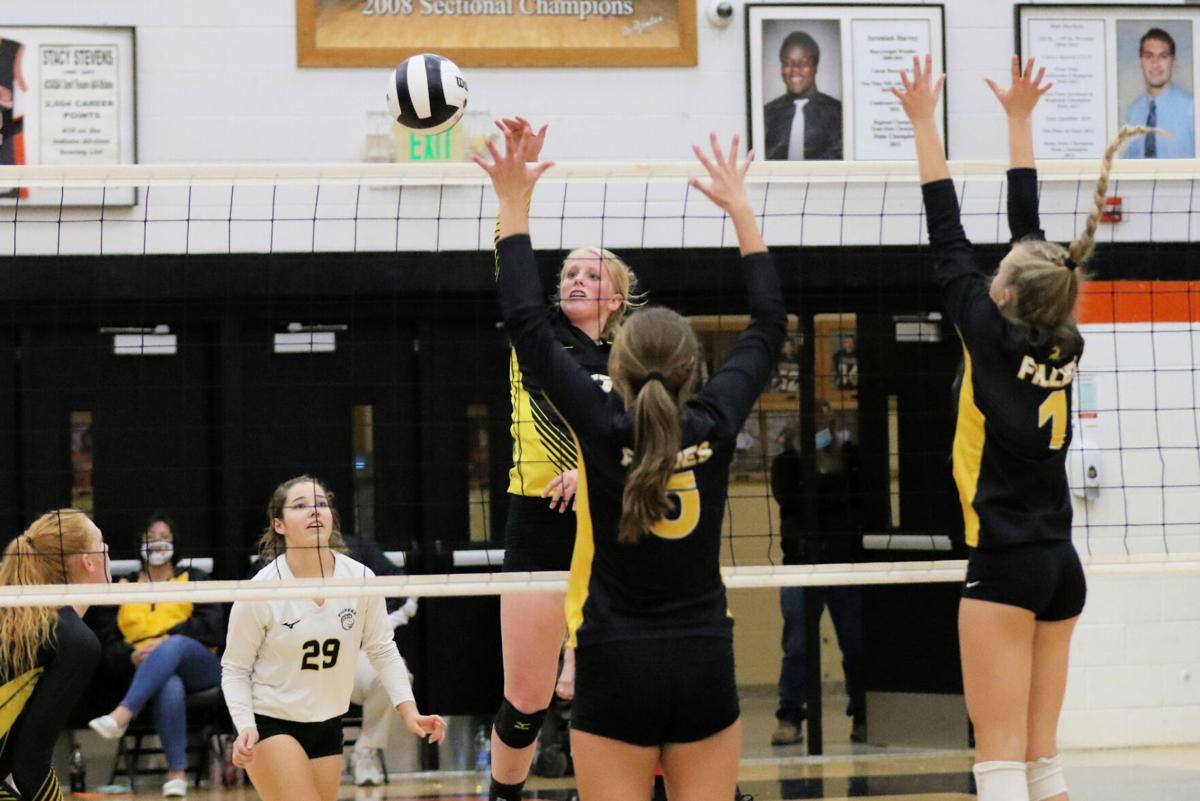 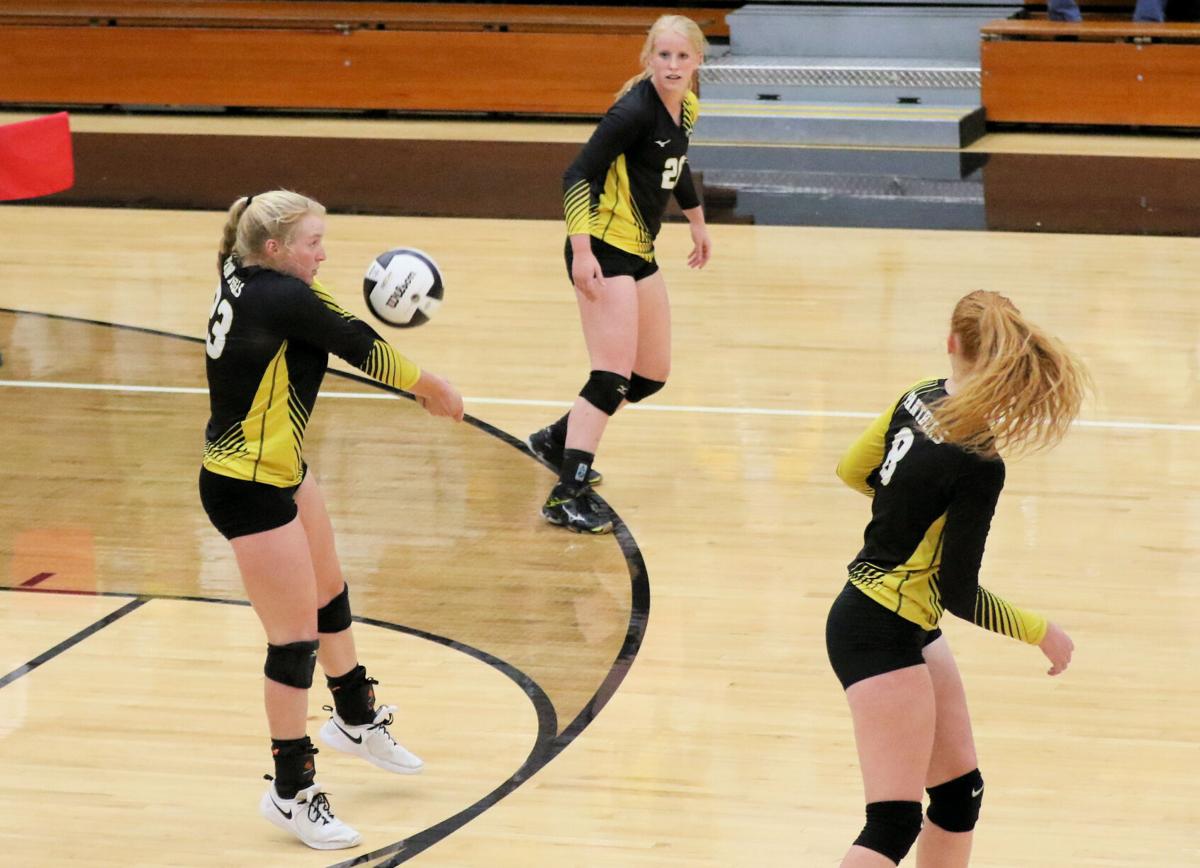 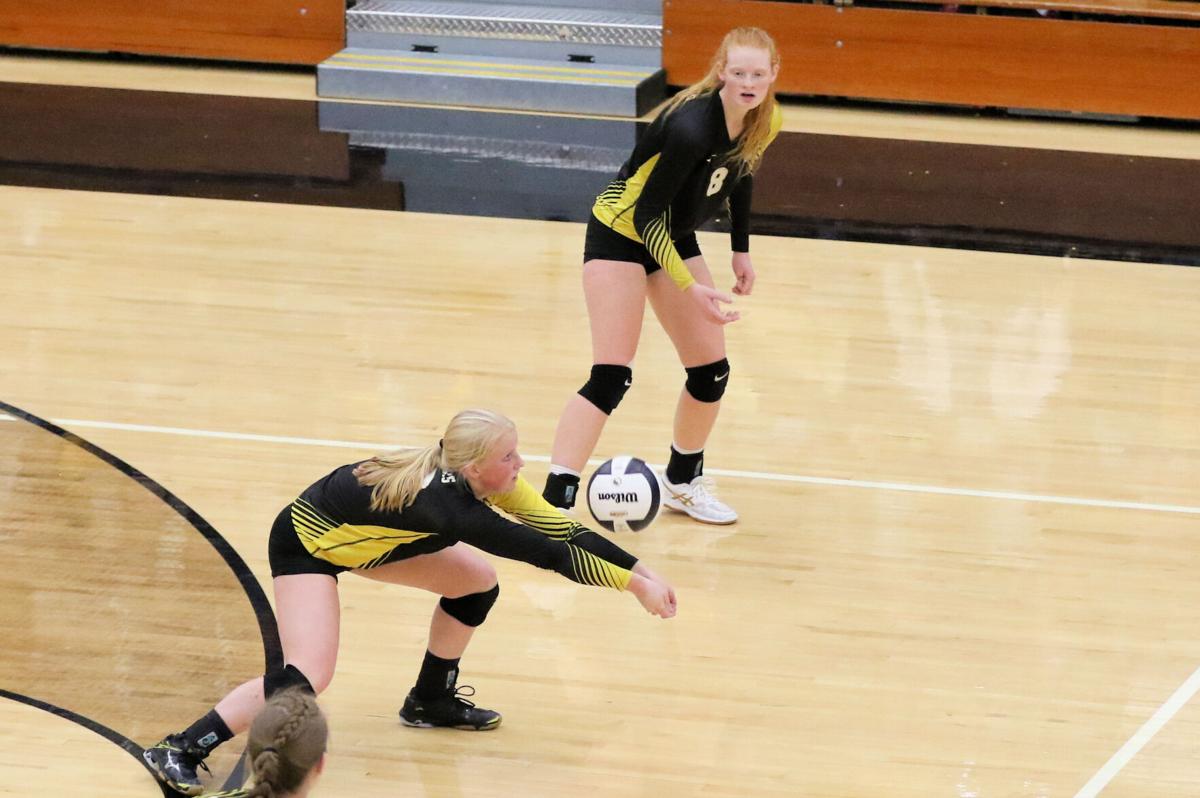 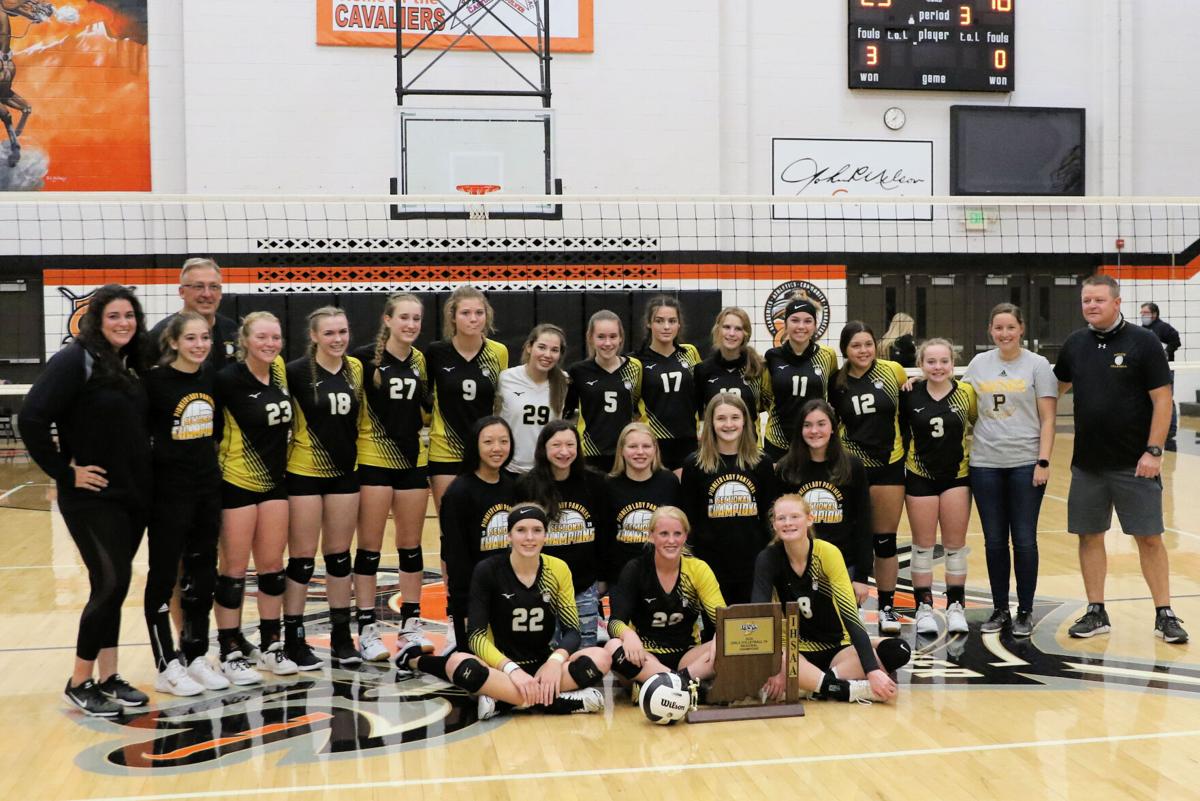 The Pioneer volleyball team won its sixth regional title in the last seven years on Saturday.

The Pioneer volleyball team won its sixth regional title in the last seven years on Saturday.

CULVER — After surviving back-to-back five-set thrillers with the season on the line, the Pioneer volleyball team took a different route on Saturday night.

“I was afraid the girls would come out flat since they had such a hard match this afternoon. I tell you what, they really put it together,” Pioneer coach Rod Nies said. “That’s the best we’ve played up to this point. Us coaches, we’ve said, ‘Hey, we’re still waiting for the best game.’ We just want them to keep playing better and better each time we step out on the floor, and they did that tonight. I’m very proud of how the girls played.”

The Panthers (28-3) reclaimed the regional title after a one-year hiatus and won their sixth regional title in the last seven years and eighth overall, all since 2010.

“Our intensity, our passing got way better those last three sets [against LPC].”

Last week the Panthers survived No. 5 Northfield in five sets. Instead of dropping the first two sets, they led 2-0 and had to win set five after dropping sets three and four in that one.

The Panthers have a senior-led team with a lot of championship experience. Nies said he’s confident going into the fifth set with this group.

Hailey Cripe was originally going to attend a softball showcase with Division-I coaches in attendance on Saturday. But the NCAA postponed when coaches can meet directly with athletes for recruiting.

“I was glad all that got moved back,” Nies said.

When asked if the Panthers could have won a regional title without Cripe, Nies said, “Oh no, absolutely not.”

“I’m glad Cripe was here. We always need somebody like that,” she said. “She’s a stud, we’ve got Madi, she’s a stud.”

The goal of winning three state championships in the same school year for this group of Pioneer athletes remains alive.

The Panthers will compete in Class 2A in softball but are competing in Class A in volleyball and basketball. The state championship hopes in basketball took a hit when Ashlynn Brooke injured her knee this summer after picking up multiple Division-I offers.

“We’re hoping she’ll be able to come back in by the end of the season again,” her older sister said.

The Panthers’ volleyball hopes took a hit after dropping the first two sets against LPC, but they’re still alive after another comeback.

In the match against Kouts (24-6), Brooke posted 37 assists, five digs, four kills and a block. Blickenstaff had 13 kills, 15 digs, two blocks and an ace. Cripe collected 13 kills, 21 digs, two blocks and an ace. Walker had a double-double of 19 digs and 10 kills and added two aces. Mackenzie Robinson posted 16 digs and two aces. Kaitlin Weldy collected nine digs. Brooklyn Borges had two kills and a block, and Kennedy Corn added a kill and a block.

Branson, Patricia ‘Pat,’ 86, of Winamac, services will be at 1 p.m. Friday, Dec. 4, 2020, at Rans Funeral Homes & Crematory, Harrison Chapel, 304 S. Chicago St., Royal Center, with visitation from 11 a.m. until the time of the service on Friday. Minister Joshua Rude will officiate. Buria…