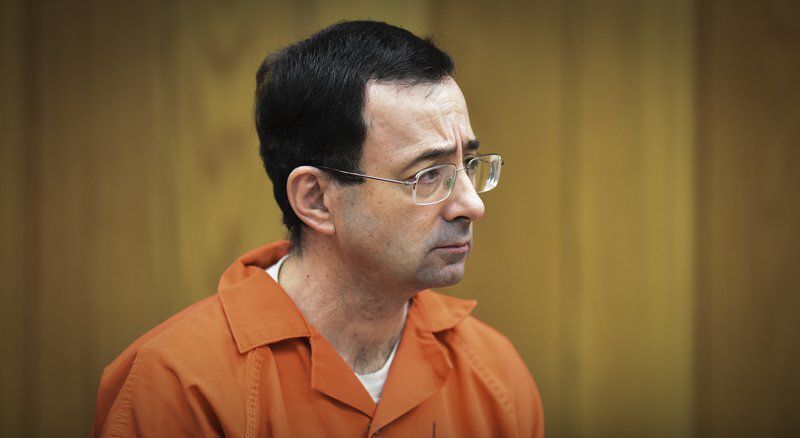 Larry Nassar, the former sports doctor who admitted molesting some of the nation's top gymnasts, had six charges for second-degree sexual assault of a child dropped by the Walker County District Attorney. 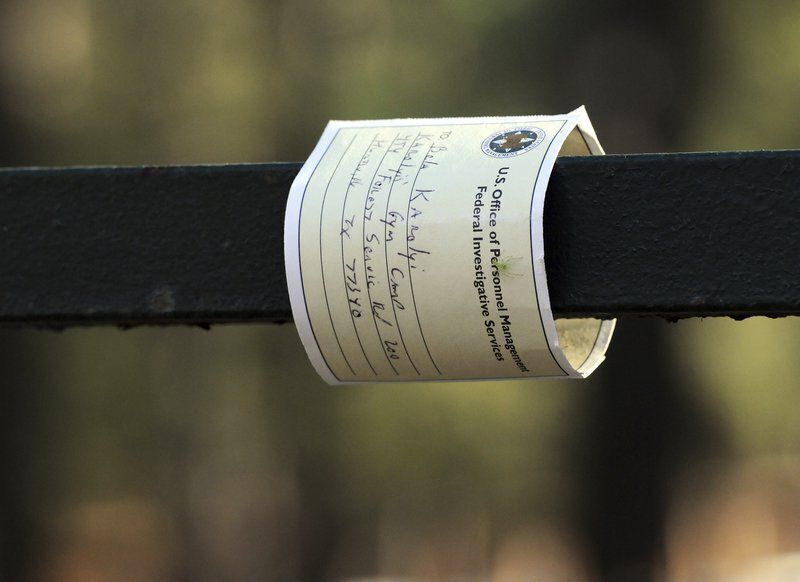 A tag from the U.S. Office of Personnel Management Federal Investigative Services hangs on the main gate at the Karolyi Ranch in Walker County. The tag is addressed to Bela Karolyi, longtime coach and trainer of elite gymnastics competitors. 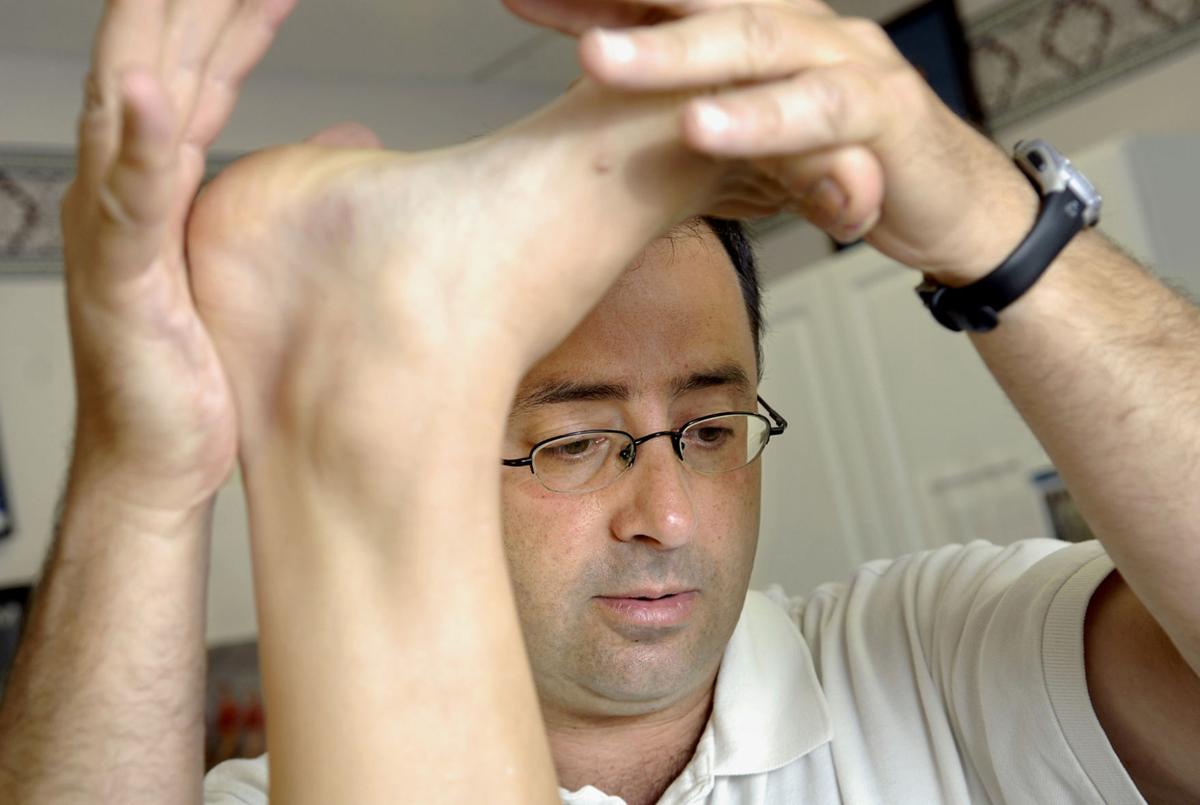 HUNTSVILLE, Texas — A survivor referred to him as a “wolf in sheep’s clothing.”

Larry Nassar was convicted on several counts of sexually assaulting athletes during his tenure with USA Gymnastics. Some victims said assaults occurred at the Karolyi Ranch, located deep in the Sam Houston National Forest near Huntsville, Texas.

On Friday, six counts stemming from those accusations levied against the former team doctor in 2018 in Texas were dropped. The halt in the prosecution comes after the — now adult — accusers requested the dismissal, according to Walker County District Attorney Will Durham.

The six women were gymnasts and their identities have remained confidential.

Nassar faced six counts of second-degree sexual assault of a child in Walker County. He is currently serving a 100- to 175-year prison sentence in a high-security federal prison after he was convicted of multiple sex crimes against young gymnasts in Michigan. He was sentenced by three separate courts on sexual assault claims during his tenure as a doctor for USA Gymnastics and Michigan State Gymnastics.

“As district attorney, my job is to see that justice is done and this sometimes means taking into account whether a trial is necessary to achieve justice,” Durham said. “In this case, the consideration of the victims and their lives moving forward was balanced with the fact that Nassar is serving multiple long-term sentences where he will never see life outside the walls of a prison cell again. Another trial is not necessary to achieve justice as Nassar is not eligible for parole until the year 2117.”

According to an independent investigation by Ropes & Gray LLP, the former team doctor for USA Gymnastics cultivated an environment of abuse, with a carefully crafted reputation serving as the foundation.

Nassar began to establish the culture in the late 1980s and early 1990s as a USA Gymnastics volunteer. He was ultimately named the organization’s national medical coordinator in 1996, a position he held for nearly 20 years. He enjoyed a celebrity status within the gymnastics community, and according to investigators, he was able to cultivate the belief that “his help was essential to success at the highest levels.”

The investigative report states that Nassar groomed patients by acting as a caring “friend” in the often harsh realm of competitive gymnastics. As one survivor noted, Nassar was “someone that I counted on … so that I could reach my highest potential,” or as another stated, Nassar was “hope in the face of tragedy.”

“He was a good guy in a sport of cruel people,” a survivor said in 2018. “My close friend who always had my best interest in mind, whether it is about my injuries, my eating habits, my gymnastics practices, school choices, college decisions, career path, and all the way up to my family plans.”

According to the Ropes & Gray, Nassar attempted to normalize his sexual behavior by “masking his abuse as a medical treatment, talking to his patients throughout the abuse and abusing patients while their parents were in the room.”

“Thank you to the over 100 brave victims who testified at the punishment hearing in Michigan and sealed Nassar’s fate,” Durham added. “I honor the victims and stand with them in condemning the sexual assaults that occurred when this defendant violated their trust as their physician. It is my hope that all victims will continue to heal from the pain inflicted upon them while Nassar spends the rest of his life behind bars.”

This is a breaking news story and will be updated.