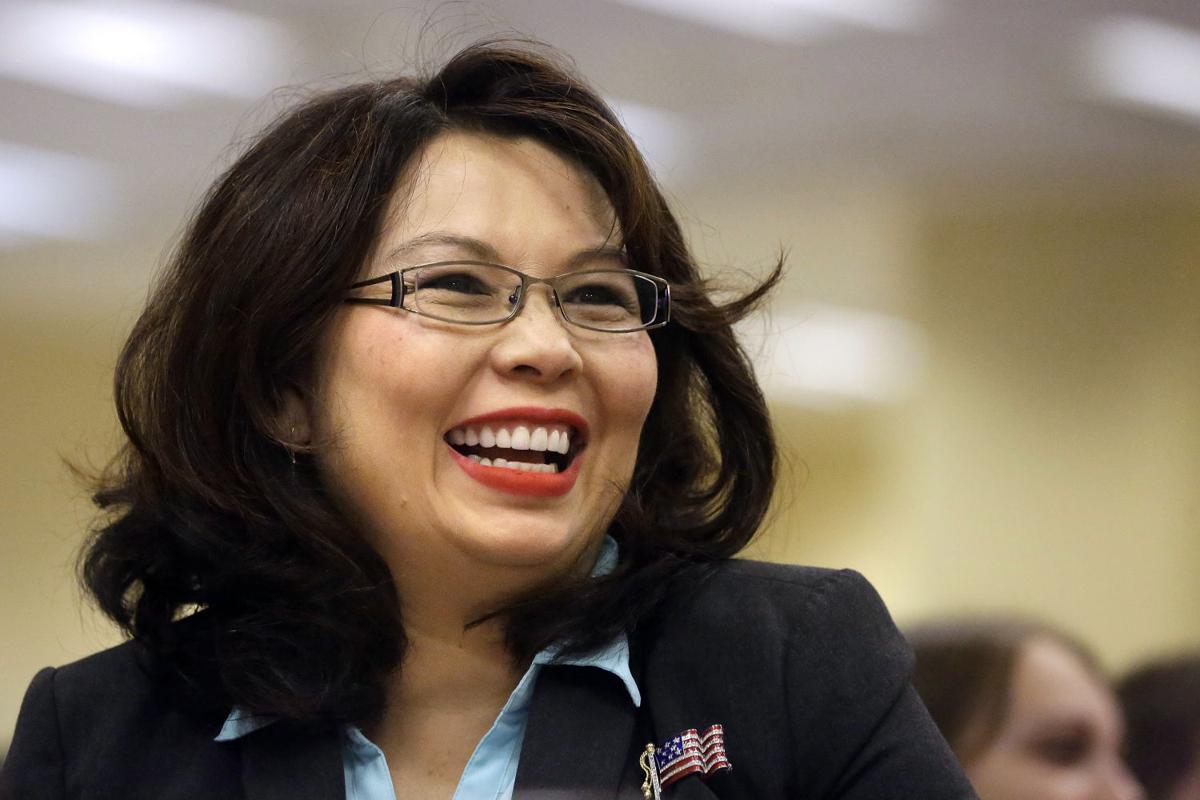 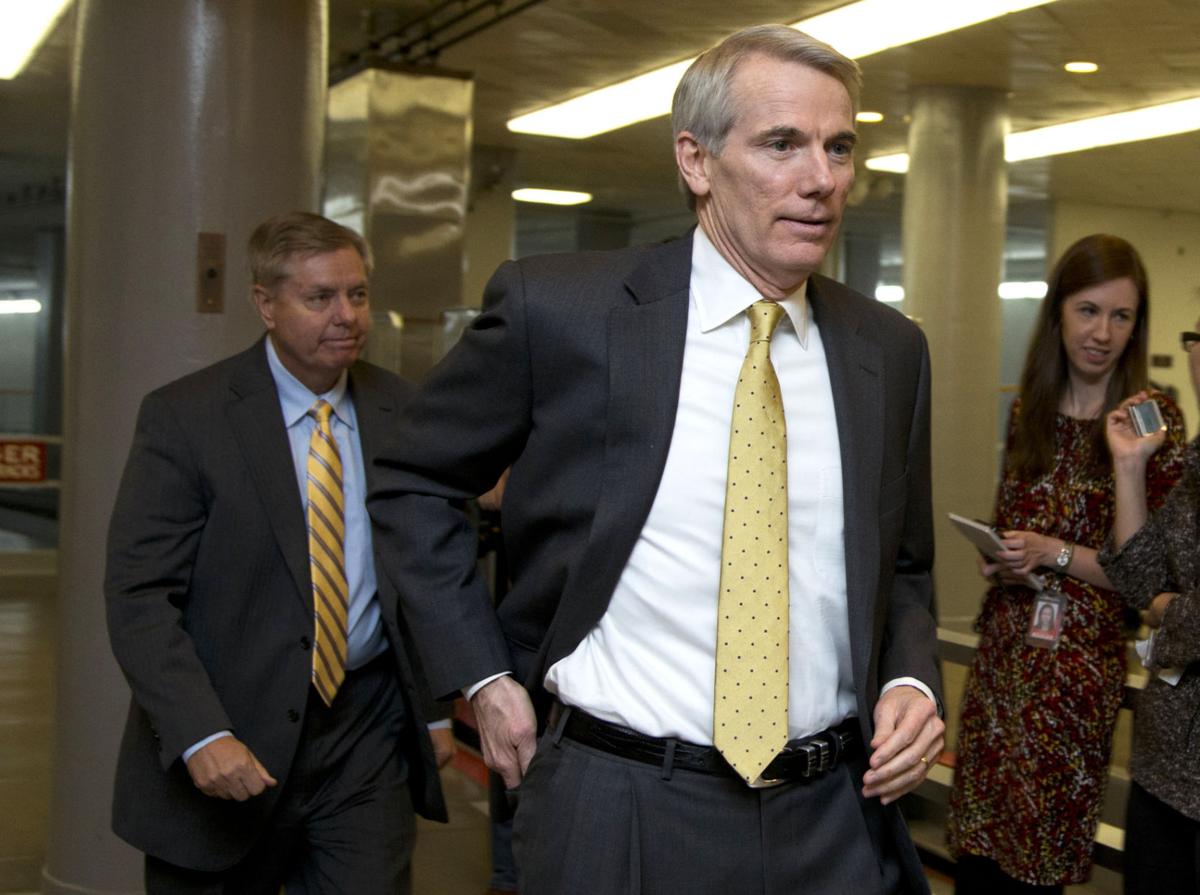 Pro-trade senators must produce 60 votes Tuesday to begin debate on "fast track" authority that Obama seeks. It would let him present Congress with proposed trade agreements that lawmakers can ratify or reject, but not amend.

Here are five things to know about the trade debate:

Most congressional Democrats, especially in the House, oppose new trade deals, saying they hurt U.S. workers and cost jobs. Labor unions and liberals are leading the fight, pitting them against a president they usually support.

Most Republican lawmakers support expanded trade. But Obama still must recruit a respectable number of House and Senate Democrats to pass fast track.

The first test will come Tuesday in the Senate. Fast track opponents can block Senate action unless roughly six to 10 Democrats join Republicans in preventing a filibuster.

Obama is getting scant help from Democrats who face tough elections next year. Last week, for instance, Rep. Tammy Duckworth of Illinois announced she opposes the fast track bill because it "does not ensure that American workers are put first." Duckworth is making a bid to oust GOP Sen. Mark Kirk.

Its name is ungainly, but this issue is increasingly cited by critics of fast-track legislation.

Obama disputes those claims. "There is no chance, zero chance, that the U.S. would be sued on something like our financial regulations, and on food safety, and on the various environmental regulations that we have in place, mainly because we treat everybody the same," he told Yahoo Politics. "We treat our own companies the same way we treat somebody else's companies."

Some lawmakers are unconvinced. Democratic Sen. Brian Schatz of Hawaii says he opposes Obama's trade agenda because of ISDS concerns.

"It could enjoin a country from enforcing its own laws," Schatz said, "and the referees in all of this are privately appointed arbitrators."

Several Democrats say they will back fast track only if three other trade measures also pass. One, to renew the African Growth and Opportunity Act, is fairly uncontroversial.

The second calls for Trade Adjustment Assistance, which provides federal aid to workers displaced by trade agreements. Republicans reluctantly acknowledge they must accept the program to gain enough Democratic support for fast track, but many don't want to vote for it.

The third bill involves customs enforcement. It includes a measure to take action against countries that value their currency artificially low, which makes their exports more attractive. The Obama administration opposes the "currency manipulation" measure but doesn't consider it fatal.

Senate leadership aides said Friday they were unsure how the various trade bills will be packaged legislatively.

Even if pro-trade senators muster 60 votes Tuesday to begin debate on fast track, senators can offer amendments that could prove troublesome.

GOP Sen. Rob Portman of Ohio is pushing a "currency manipulation" provision that administration officials consider more problematic than the one in the customs bill. Portman, a former U.S. trade representative, failed to add his amendment in a committee meeting. But he says he's "cautiously optimistic" he will prevail in the full Senate.

Even if he does, however, his provision would have to survive eventual House-Senate negotiations to reconcile differences in their versions.

China isn't a party to the Trans-Pacific Partnership, but it looms large in most trade discussions.

Obama says the United States will assert world leadership on trade matters if the Pacific-rim pact is enacted, and China will assume that role if it fails.

But some critics invoke China's clout to make counter arguments. Sen. Chuck Schumer of New York, a Democratic leader, says the current trade talks must deal with China's alleged currency manipulation, even if China isn't in the 12-nation Pacific pact. He authored the customs bill amendment that the administration would rather avoid.

Bishop, Marjorie L., 93, of Logansport, a private family service will be conducted with interment in Mount Hope Cemetery. Kroeger Funeral Home is in charge of arrangements.

Evan A. Crawley passed away Oct. 22, 2020, at Logansport Memorial Hospital due to complications of coronavirus. He was 86. Memorial services are scheduled 11:30 a.m. Thursday, Oct. 29 at Trinity Lutheran Church, 97 E. Market St.