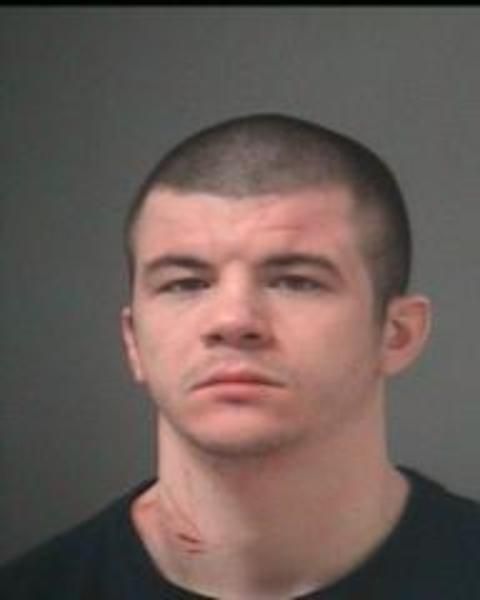 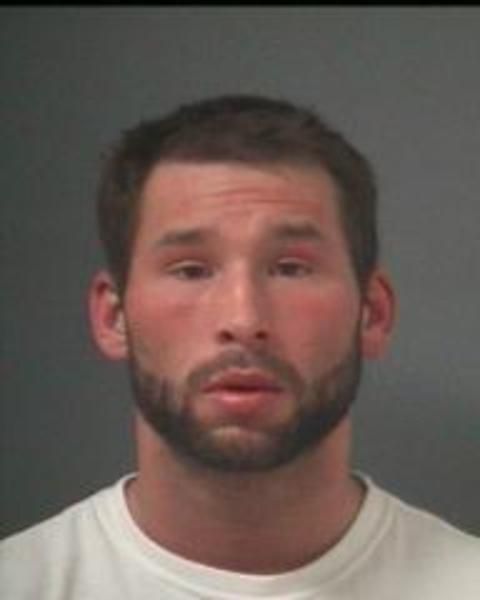 A 20-year-old Peru man was arrested Friday after police say he fought a state trooper during a traffic stop and fled into a wooded area to escape.

At around 12:18 a.m., state police initiated a traffic stop on a 2010 Chevrolet Traverse driven by Clark Bailey, 21, Peru, on 250 South near Strawtown Pike for improper display of a license plate.

Police said they smelled the odor of burned marijuana coming from the vehicle, and took Bailey into custody and secured him in the police car.

Police then went back to speak with a passenger, identified as Chad Gregory, 20, Peru.

Once Gregory was outside the vehicle, police said he became combative and tried to flee. Police said a fight ensued and Gregory eventually broke free and fled into a wooded area.

Approximately three hours later, Gregory was apprehended at a relative’s home located around 2 miles from the original traffic stop.

During a subsequent search of the Chevrolet, officers said they found a small amount of marijuana and alcoholic beverages.

Gregory was incarcerated in the Miami County Jail on a felony charge for battery on a law enforcement officer, and also faces misdemeanor charges of resisting law enforcement, possession of a controlled substance under 30 grams, possession of drug paraphernalia and minor consumption of alcohol.

He was treated by medical staff for cuts, lacerations and abrasions prior to going to jail. The police officer also suffered minor cuts in the scuffle.

Bailey was incarcerated at the Miami County Jail to face misdemeanor charges for operating a vehicle while impaired with a controlled substance and contributing to the delinquency of minor.

Wright, Paul, a gathering to celebrate Paul’s life will be from 4 to 8 p.m. Wednesday at Amelio’s On The River in Logansport.

Hardy, Olin “Speed,” 94, of Logansport, a funeral service will be at 10 a.m. today at Gundrum Funeral Home & Crematory, with Jeff Strite officiating.

Gathering to celebrate the life of Paul Wright will be from 4-8 p.m. Wednesday, Oct. 20, 2021, at Amelio's On The River in Logansport.