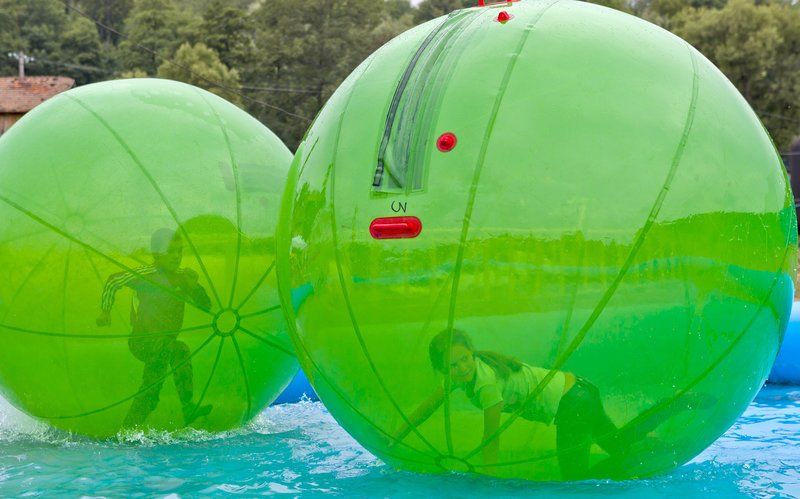 Submitted photoRugged Adventures Park will have inflatable zorbs that you can roll around in, similar to these being used in Romania. 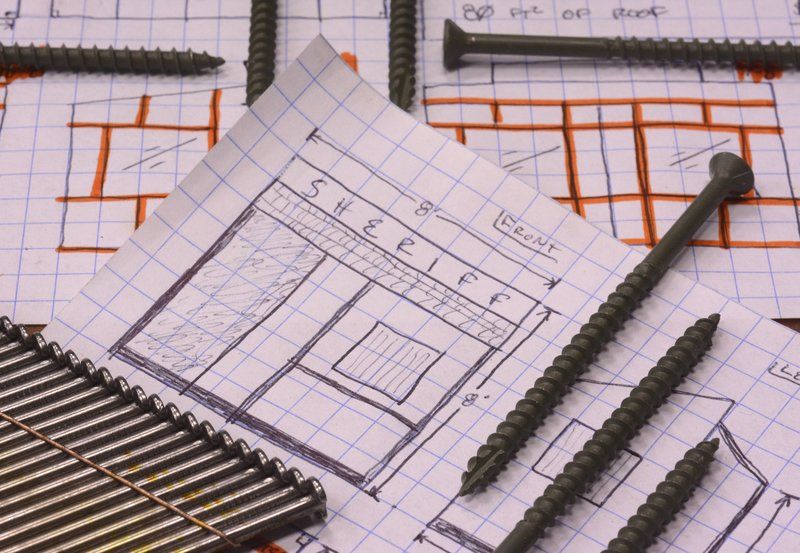 Construction drawings for the Old West-themed laser tag course that will be part of Rugged Adventures opening in June. 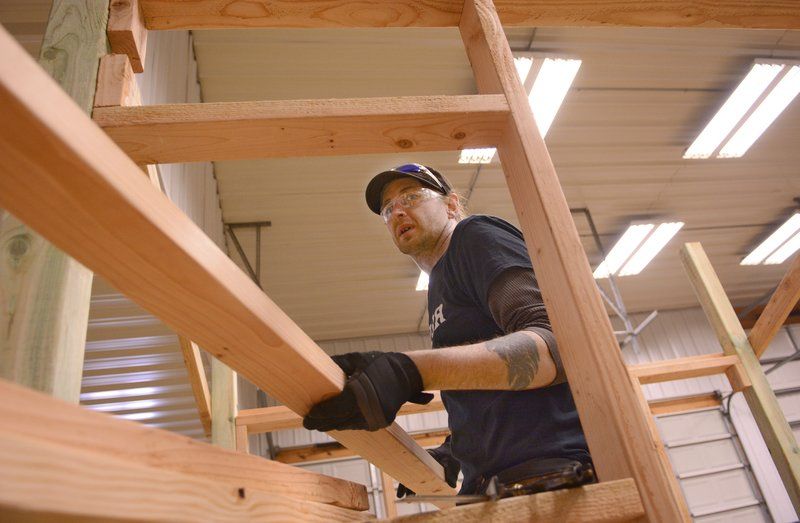 Submitted photoRugged Adventures Park will have inflatable zorbs that you can roll around in, similar to these being used in Romania.

Construction drawings for the Old West-themed laser tag course that will be part of Rugged Adventures opening in June.

WINAMAC — This summer, the minds behind a new startup will be inviting visitors to go on an adventure.

A new park will give them the opportunity to go for a roll in an inflated orb or wear one around their upper bodies for a game of soccer in which the players bounce around as much as the ball. Competitors will be able to do battle as laser-toting gunslingers in the Old West and with foam-tipped arrows. Overlooking it all will be a massive climbing tower with multiple levels, rope courses and obstacles along the way.

Conceived by Bobby Rugg, Rugged Adventures is slated to open for business in June 2015 across U.S. 35 from Broken Arrow Campground just north of JSI Steel Fabrication & Distribution, which Rugg and her father own.

Rugg's 15-year-old son, Gavin Breyfogle, and her brother-in-law, Jay Dehnart, have been working on the structures that will make up the Old West-themed laser tag course. Breyfogle found images online that Dehnart drew up plans for in preparation for a mock trading post, general store, blacksmith and more. The about 8-by-10-foot buildings will provide places for contestants to take cover as they duel opponents.

"It's smaller than most, but it's for laser tag." Dehnart said on a recent workday in a barn on Rugg's property, where he and Breyfogle framed the blacksmith shop. "As long as they can get in and have someplace to hide, that's all that really matters."

Plans are in place for another course that will take on a modern military theme, complete with sandbags and bunkers.

Archery tag will provide a similar experience, but will swap out the laser guns for bows and foam-tipped arrows.

The park will also offer an activity called zorbing, in which participants enter what Rugg calls an inflated "hamster ball" that humans can roll around in.

Like zorbing, bubble soccer requires participants to don an inflated orb, but one that is smaller and leaves the legs free for running and kicking a soccer ball. The cushioning surrounding players' upper bodies not only allows for, but encourages, physical contact.

"It is just absolutely hysterical," Rugg said. "It kind of levels the playing field. Instead of playing football and having a 250-pound guy run you over, now you're just bouncing off everybody and it's quite fun."

The climbing tower is on order from Germany-based KristallTurm and will be one of the first of its kind to go up in the United States, Rugg said. Photos on the park's Facebook page depict large, ascending platforms surrounded by narrow beams and suspended barrels bustling with helmeted and harnessed climbers.

Rugg credits her children and their fondness for physical outdoor activity as her inspiration. She said the best compliment she ever received was, "I think it's fantastic that your kids are dirty."

"I'm constantly taking my children and driving long distances to get them to do things that are not just sitting behind a video screen," she said.

But oftentimes the recreation is geared more toward youth than their parents.

"The problem is for parents, at least me, I want to go do something with my kids," Rugg said. "I don't want to just take them and drop them off. So I decided instead of driving all over creation... I decided to create a place where you can bring your kids and you can play with them and interact with them."

Rugg hopes the destination will attract youth groups, be a destination for retreats and draw those seeking team-building experiences, all at a more reasonable price than similar venues in more urban environments. She plans to invite Christian speakers to speak and bands to perform. Another goal is to partner with nearby businesses to build packages allowing Pulaski County visitors to experience more of what the area has to offer.

Nathan Origer, executive director of the Pulaski County Community Development Commission, expects it to have a positive impact on local tourism.

"We're really excited about this," he said. "First, there's no question in my mind that this is going to enhance our tourism appeal dramatically and to expose to more persons than ever the charms of Pulaski County. Second, and perhaps more important, is that this is one more step in the direction of better, more formalized tourism cooperation in our community."

Origer said he is looking forward to celebrating with the business when it opens. Will that involve him jumping into a zorb, though? He's leaning more toward no than yes.

"But, stranger things have happened," he added.