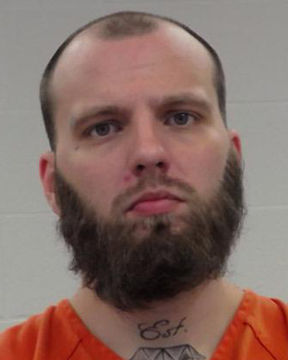 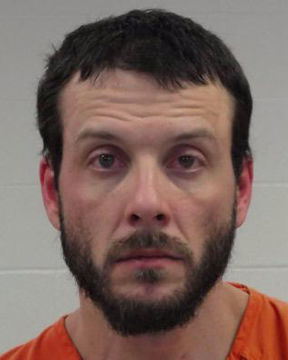 Two Logansport men were arrested for methamphetamine-related charges on Saturday.

The arrests came after a traffic stop by Indiana State Trooper Chad Babbs about 10:41 p.m. on Nov. 16.

Babbs pulled over a Dodge Charger near Third Street and Linden Avenue for allegedly having blue lighting activated on the front of the vehicle.

As Babbs spoke to Jones, he noticed signs that something illegal might be happening.

The dog signaled detection of possible illegal drugs in the vehicle.

Police searched the men and vehicle and allegedly found methamphetamine, a smoking pipe and a scale.

Jones and Lee were arrested and incarcerated in the Cass County Jail.