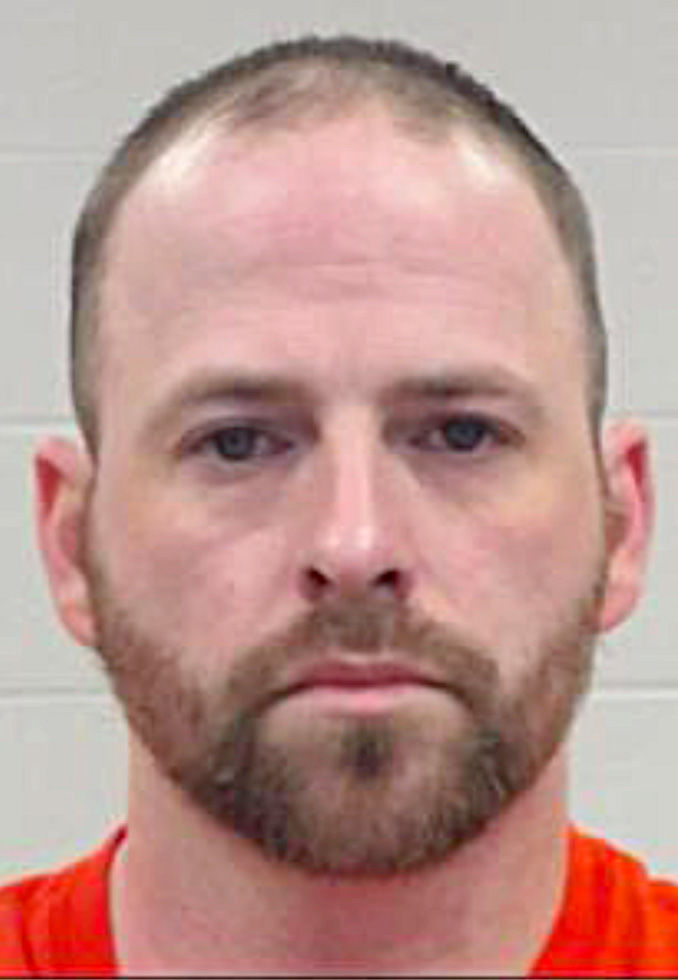 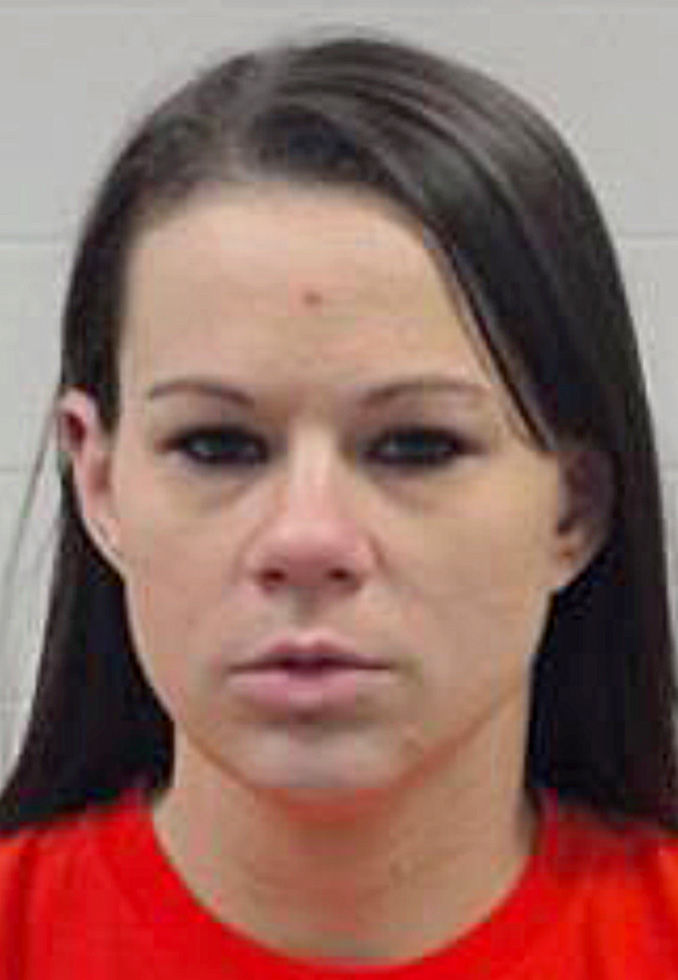 On Wednesday at approximately 1:32 p.m., members of the Cass County Drug Task Force conducted a drug investigation which led to the arrest of two Logansport residents, according to a press release.

Officers Bryce Hall and Tyler Miller assisted with this investigation, which led to a traffic stop of a 2019 Chevrolet Silverado driven by Jeremy Pauley, 35, in Logansport. Pauley had a female passenger in the vehicle, who was identified as Rachel Boughton, 31.

Officer Bryce Hall utilized his k9 partner, Krypto, and conducted a free air sniff around the vehicle. A probable cause search of the vehicle led to a seizure of seven small zip lock bags of different quantities totaling approximately 50 grams of probable methamphetamine, according to the press release.

Probable marijuana was also located during this traffic stop.

Pauley and Boughton were transported to the Cass County Jail on multiple drug charges. The traffic stop led members of the Drug Task Force to obtain a search warrant for the Days Inn in Kokomo. The search warrant was executed and a seizure of approximately 159 grams of probable methamphetamine, approximately 83 grams of probable marijuana, multiple smoking devices and packaging material were located.

Charges resulting from this search warrant will be sent to Howard County Prosecutors Office for review.