Carousel Fun Day has been canceled 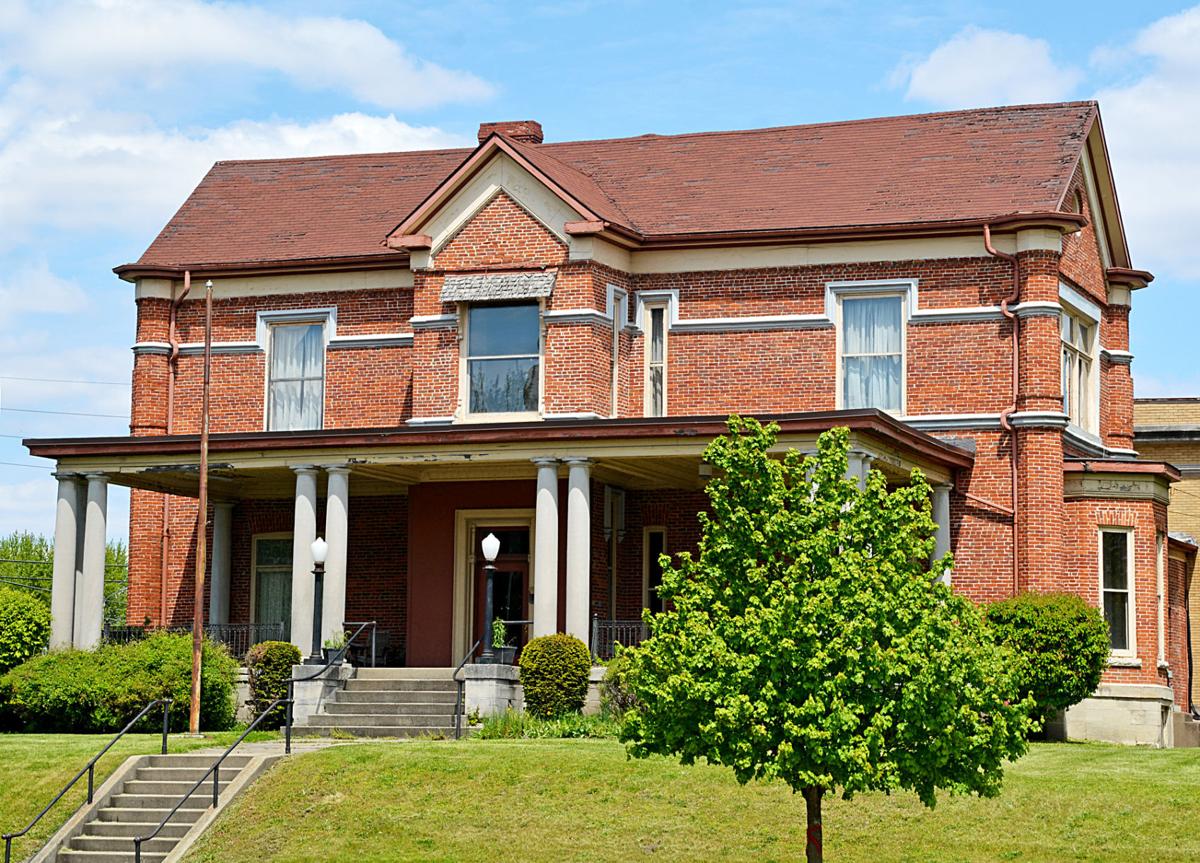 The Memorial Home, at the corner of Seventh and Market Streets, remains a contentious subject between the city and county. 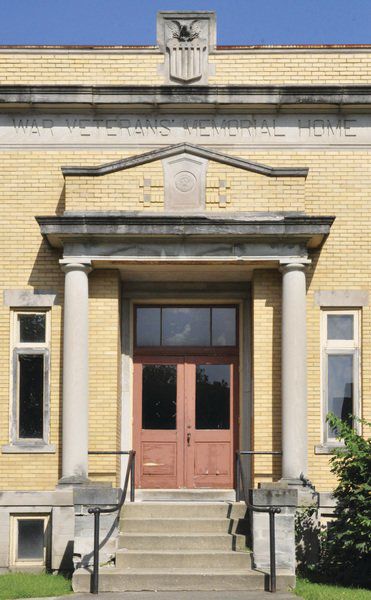 The Memorial Home’s future is still up in the air.

The Memorial Home, at the corner of Seventh and Market Streets, remains a contentious subject between the city and county.

The Memorial Home’s future is still up in the air.

Negotiations about the future of the Memorial Home and its upkeep are back to square one for Cass County and the city of Logansport, according to the city attorney.

Kelly Leeman said they’re just waiting for Cass County Circuit Court Judge Stephen Kitts to issue an order putting them back at the negotiating table. The county’s attorney, Jeff Stanton, said the county intends to go into remediation with the city for the property, which the two currently own jointly.

Kitts already issued one order on July 2 — his response to a hearing in a case on June 19 brought by local attorney Jim Brugh against the Cass County Commissioners to get them to help pay for the preservation of Memorial Home.

“The county has neglected its duty for decades, and that has brought us to the point where it will take over two million dollars to make the memorial functional. The memorial is not only the land, but the building. The political reality is that the doors have been closed now for years and will not reopen until county government gets to work,” Brugh stated by email to the Pharos-Tribune.

According to the suit he filed Jan. 3, “County government has both a legal and a cultural duty to pay for the preservation of Memorial Home.”

That suit resulted in an agreed judgement between the city and county, and Brugh later brought a suit in May 2018 stating that the county was in contempt of court because it refused to commit $62,500 to the Memorial Home renovations from a possible Community Block Development Grant.

In August 2019, the Indiana Court of Appeals ruled otherwise.

“We have no authority, nor does Brugh, to require the city and county to each allocate $1 million toward rehabilitation of the Memorial Home, which is essentially what Brugh desires,” wrote Judge Robert Altice the Indiana Court of Appeals.

Kitts’ July 2 decision seems to support that the county does have some sort of obligation to any official world war memorial, which the Memorial Home is classified as being.

His order cites Indiana codes that allow for the sale or donation of a world war monument, but it must be to a non-profit with the legal 501© designation. That non-profit must operate and maintain the property as a war memorial, though.

If that organization, such as a historical society, were to disband, ownership and maintenance of the Memorial Home and any relics would revert back to the county.

That section of Kitts order ends with the judge stating, “the court cannot say that the county has no right to sell the property when the statutes and laws have clearly contemplated this.”

Brugh sees it as meaning the county will always have a responsibility to Memorial Home.

“If there were a nonprofit corporation to fund and operate it as a memorial, that is legally possible, but there is no group that functions like that around here. In other words, the county cannot walk away from its obligation,” Brugh stated.

According to Brugh, partitioning could mean many things.

“An example of partition is family members suing each other to divide land that they jointly own,” Brugh stated. “Generally one member buys the other out, or the entire parcel is auctioned off to anyone who will buy it.”

However, he doesn’t foresee the sale to an outside party as likely because of the necessary improvements.

“The county is out of luck here. Partitioning doesn’t work because no one will buy this obligation,” Brugh stated.

“We don’t want it to linger and fester. It’s been [shuttered] more than six years and not getting better,” Leeman said.

The Memorial Home needs work on the roof, the heating and air conditioning system, the plaster, the foundation, the electrical systems and the plumbing. Logansport wants to reach an agreement with the county to ease financial stress and define who pays for what.

That’s where they were six years ago, Leeman said.

Stanton said that money remains at the heart of the matter. The $2 million price tag on renovating the Memorial Home came from a 2017 updated, privately funded plan.

Stanton said county officials took the position that it didn’t want to burden taxpayers with a $1 million obligation, especially with the jail renovations and other responsibilities happening.