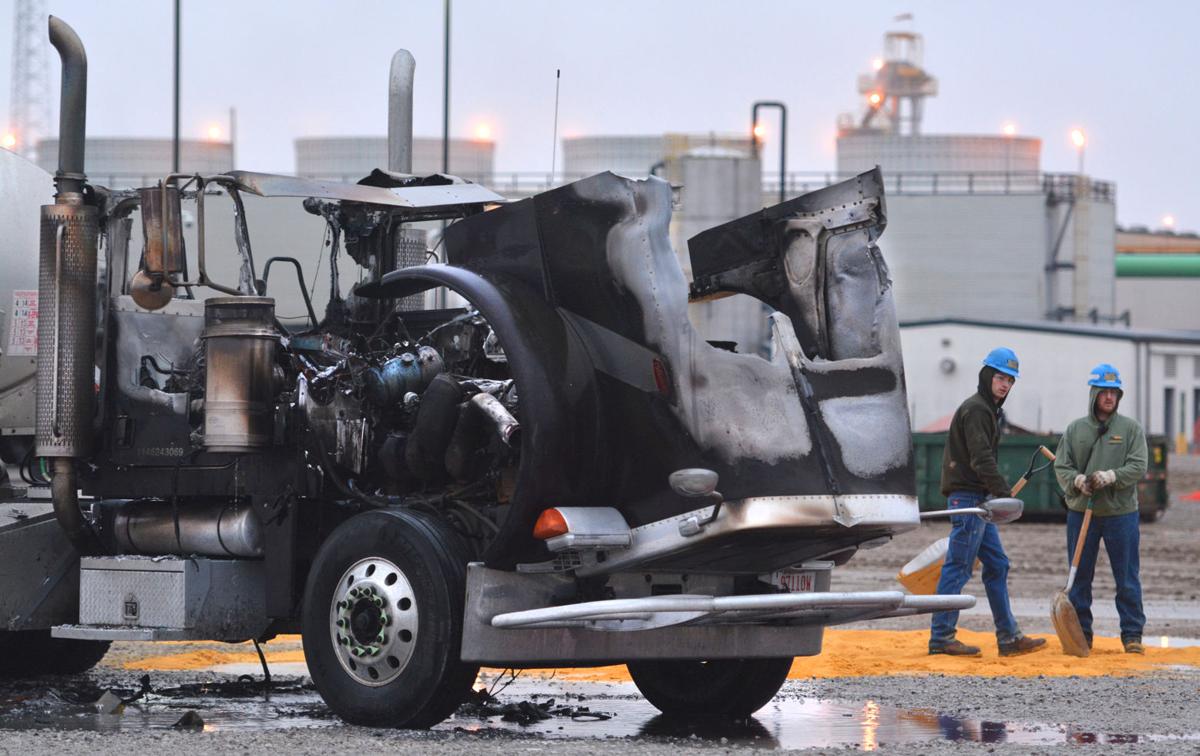 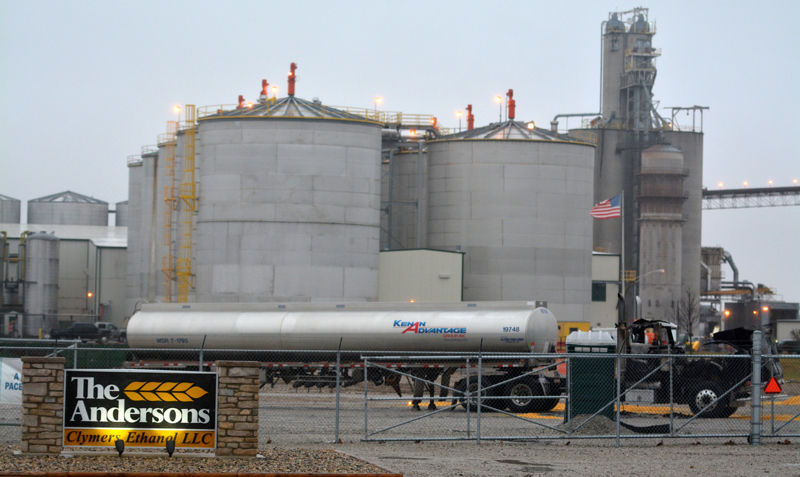 CLYMERS — Firefighters were able to put out a fire in a semi tractor's engine compartment before it spread to the tank of fuel it was hauling at an ethanol plant early Tuesday, Dec. 16.

Firefighters arrived to find flames showing from the tractor of a semi truck hauling a tank of ethanol just inside the plant's front gate, Woolington said.

They were able to put the fire out in about 5 minutes, Woolington said.

There were no injuries, Woolington continued, adding a cause was not determined. The damage to the engine compartment resulted in a total loss.

The truck is owned by Klemm Tank Lines out of Green Bay, Wis.

A long line of trucks hauling corn to be processed formed on the side of the highway outside the plant, as the entrance was closed for a short time.

Additional reporting for this story was contributed by J. Kyle Keener.

Wood, Elmer J., 97, of Logansport. A funeral service and celebration of life will be at 11 a.m. today at Kroeger Funeral Home, with visitation from 10 a.m. until the time of the service.