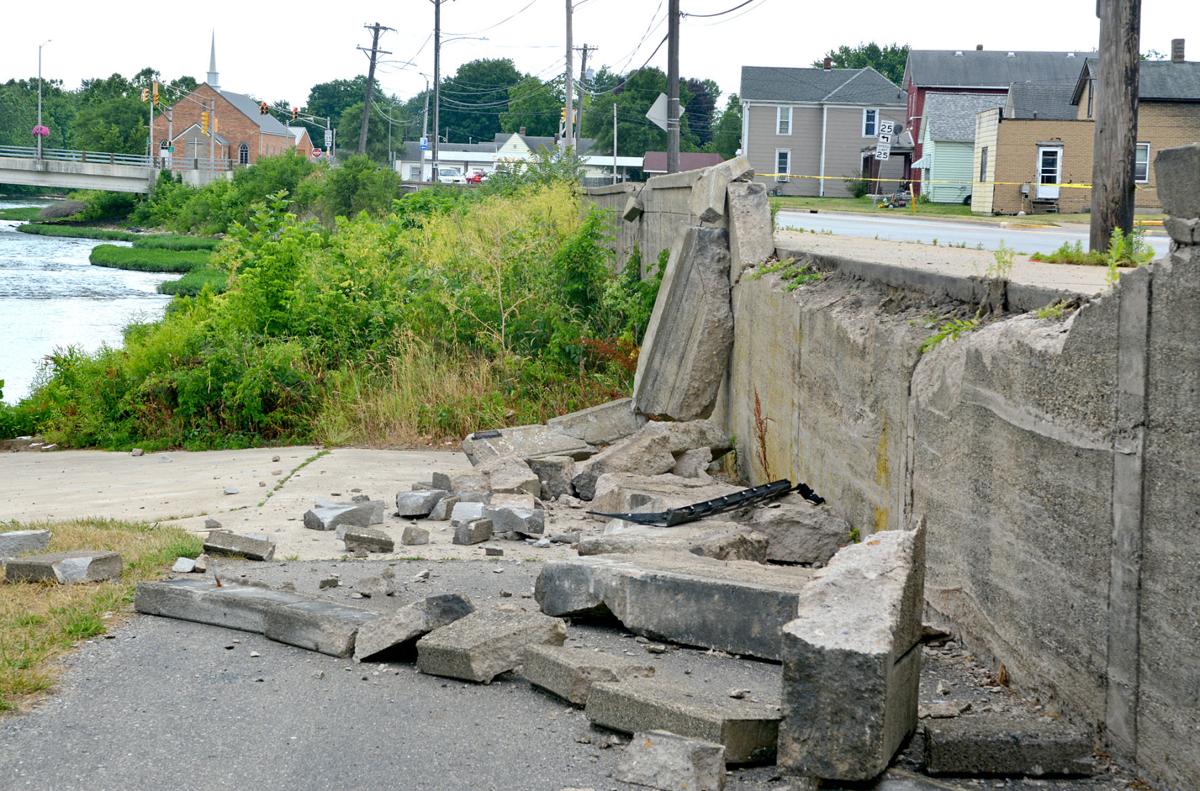 The retaining wall along Michigan Avenue was significantly damaged when a vehicle struck it after a high-speed pursuit that began in Fulton County. 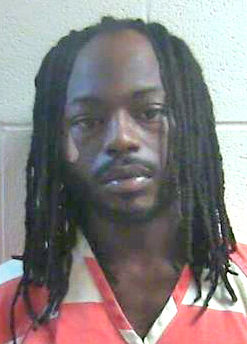 The retaining wall along Michigan Avenue was significantly damaged when a vehicle struck it after a high-speed pursuit that began in Fulton County.

A South Bend man was arrested after a high-speed chase that ended in a crash on Michigan Avenue Thursday night.

At approximately 9 p.m. on Thursday, a Fulton County Sheriff Deputy initiated a traffic stop of a speeding motorist on SR 25 near 600 South in Fulton County for allegedly traveling 85 mph in a posted 55 mph zone. Jackson then allegedly fled the deputy, kicking off a high-speed pursuit that extended into Cass County.

The approximately 10-minute-long pursuit, which reached speeds in excess of 100 mph, ended when Jackson struck a retaining wall at the curve on Michigan Avenue near Miami Avenue. The wall, which was separates Michigan Avenue from the Eel River, sustained significant damage.

According to the press release, further investigation revealed that Jackson was the sole occupant of the vehicle. He was taken to Logansport Memorial Hospital and observed overnight. He was cleared by the hospital on Friday and transported to the Fulton County Jail.