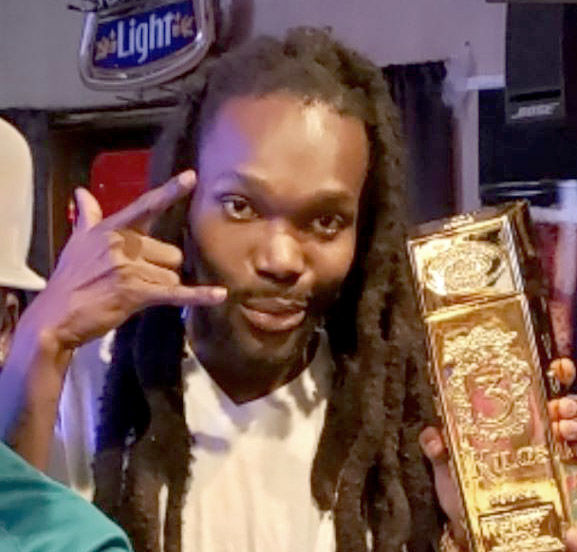 This photo, posted to the Logansport Police Department’s Facebook page, is of a person of interest sought in connection to a shots fired incident at the Corner Pub on Sunday, Feb. 2. 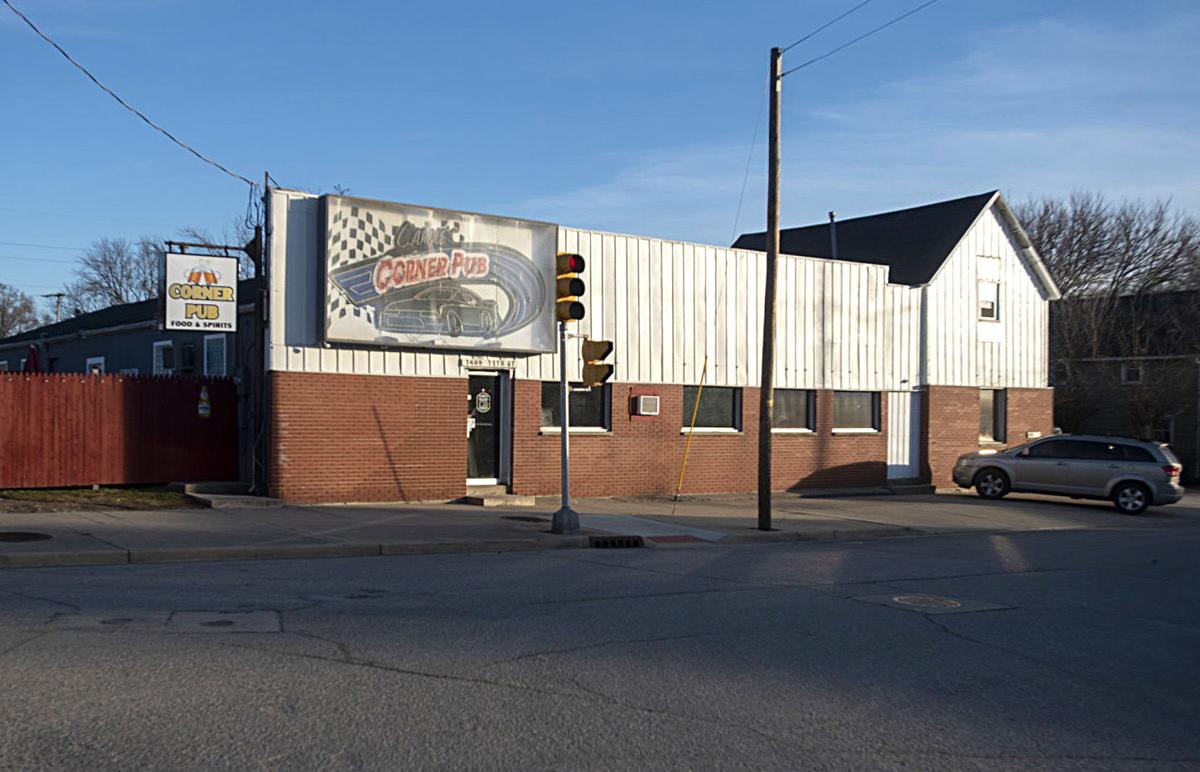 Several shots were fired early in the morning of Feb. 2 at the Corner Pub at the corner of 17th Street and Erie Avenue.

This photo, posted to the Logansport Police Department’s Facebook page, is of a person of interest sought in connection to a shots fired incident at the Corner Pub on Sunday, Feb. 2.

Several shots were fired early in the morning of Feb. 2 at the Corner Pub at the corner of 17th Street and Erie Avenue.

The Logansport Police Department is still searching for a person of interest in an ongoing investigation into a shots fired incident in a local bar last week. Late last week, LPD release a photo of the person on their Facebook page.

According to Logansport Police Department Sgt. Travis Nolte, a 911 call came in at approximately 12:50 a.m. Sunday with a report of shots fired in and around the Corner Pub.

Upon further investigation, police found evidence of one shot being fired into the floor near an ATM inside the bar. The suspect immediately left the bar and fired at least two more shots into the ground outside before fleeing the scene on foot to the east.

Nolte stated that the shooting apparently was the result of an earlier altercation inside the bar between the suspect and at least one other patron.

The suspect entered a dark-colored Pontiac Grand Am that was parked in an alley behind the bar and left the scene, heading south on 18th Street toward US 35. Nolte said that, because of the direction in which the suspect fled, an attempt to locate (ATL) call was issued for all Cass and Howard County law enforcement units.

The suspect was described as a black male, approximately 5 feet 9 inches to 5 feet 10 inches tall, 130-140 pounds, with dreadlocks down to his waist. He was wearing a light-colored hooded sweatshirt and white jeans and had silver or gold teeth or a “grill,” according to Nolte. An initial report from another source on Facebook indicated the suspect was wearing a black hoodie.

The Corner Pub was closed immediately after the shots were fired but was open for business on Sunday.

The bar has signs posted at both entrances stating that weapons are not allowed inside. A bouncer is generally on duty on weekends and checks patrons as they enter with a portable handheld metal detector for the presence of firearms.

LPD investigated at the scene and were assisted in the search for the suspect vehicle by the Cass and Howard County Sheriff’s Departments.

Conn L. Berkshire, 55, of Peru, passed away on Feb. 14, 2020 at Lutheran Hospital in Fort Wayne. He is survived by his children, Adrienne Berkshire, Nicholas Berkshire and Jesse Berkshire. No services are planned at this time.