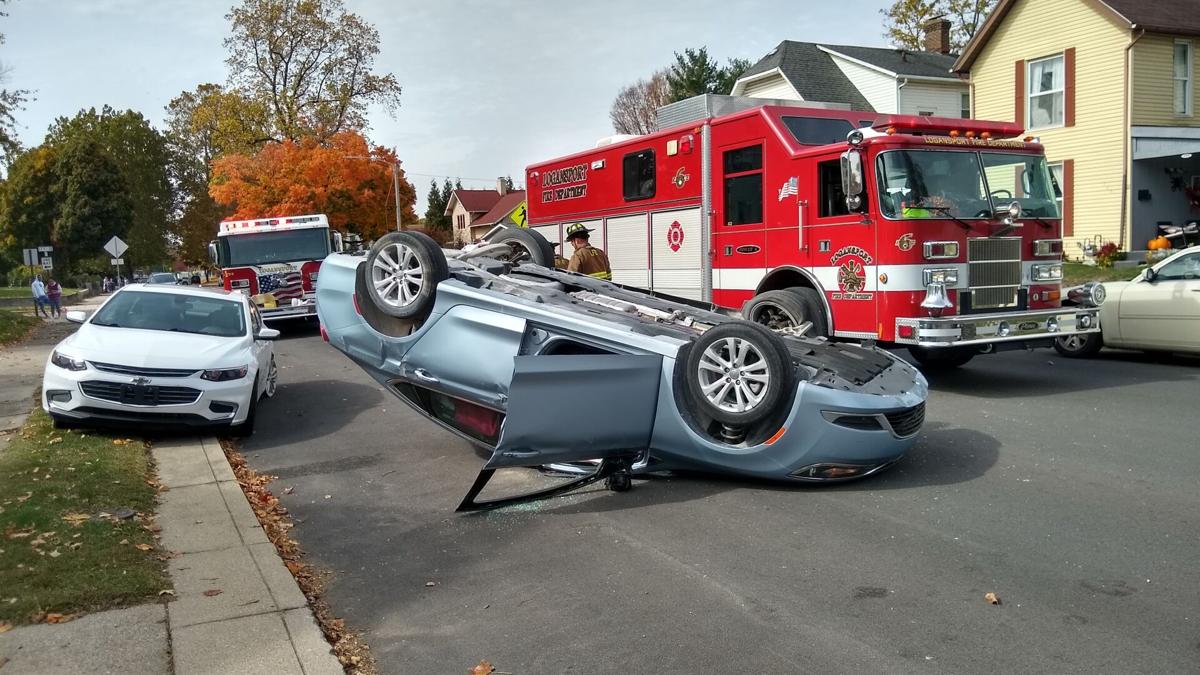 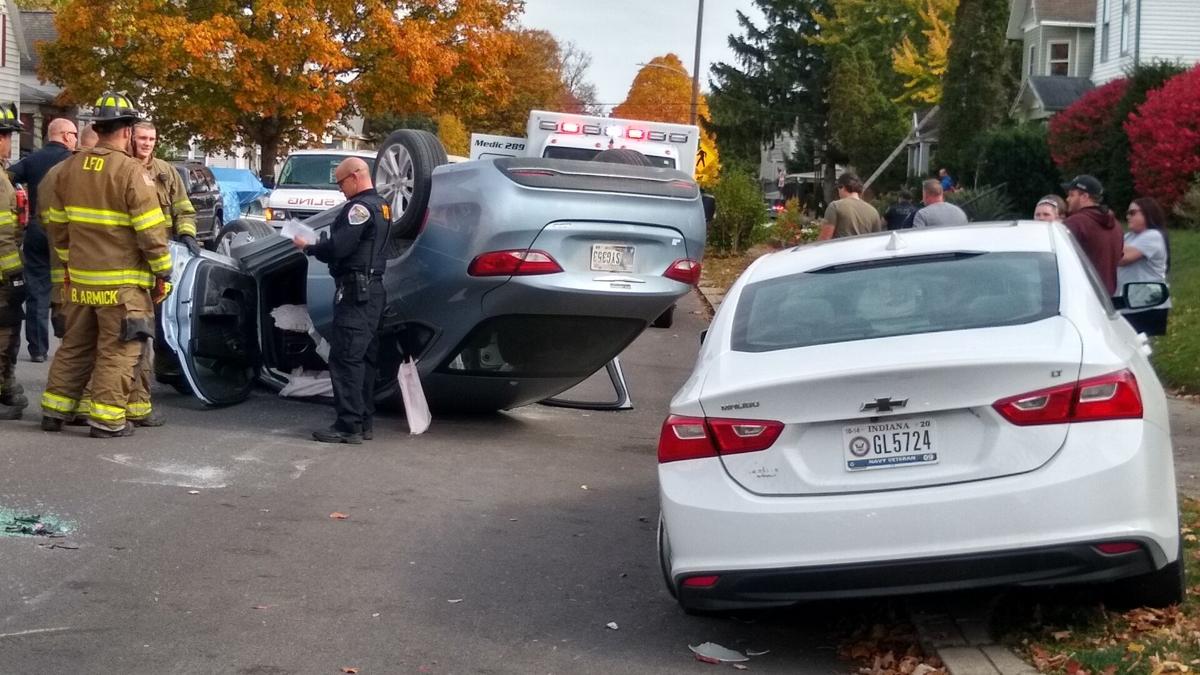 A car traveling east on High Street Wednesday afternoon hit a parked car before overturning. The driver was taken to the hospital.

A car traveling east on High Street Wednesday afternoon hit a parked car before overturning. The driver was taken to the hospital.

An 85-year-old Lucerne woman was taken to Logansport Memorial Hospital after her car struck another car on High Street, just east of the intersection with 17th Street in Logansport.

Emergency workers had to extract Lemmon from her car but did not have to cut her out of it, Sommers said.

A witness following her told police that the Chrysler veered into the right side of the street, striking a white 2018 Chevy Malibu parked there.

Sommers said the woman’s Chrysler pushed the Malibu about the length of the car and up onto the grass in the right of way.

After pushing the Malibu, Lemmon’s vehicle flipped over into the street.

The reason for the accident wasn’t medical but Lemmon has no recollection of what happened, said Sommers.