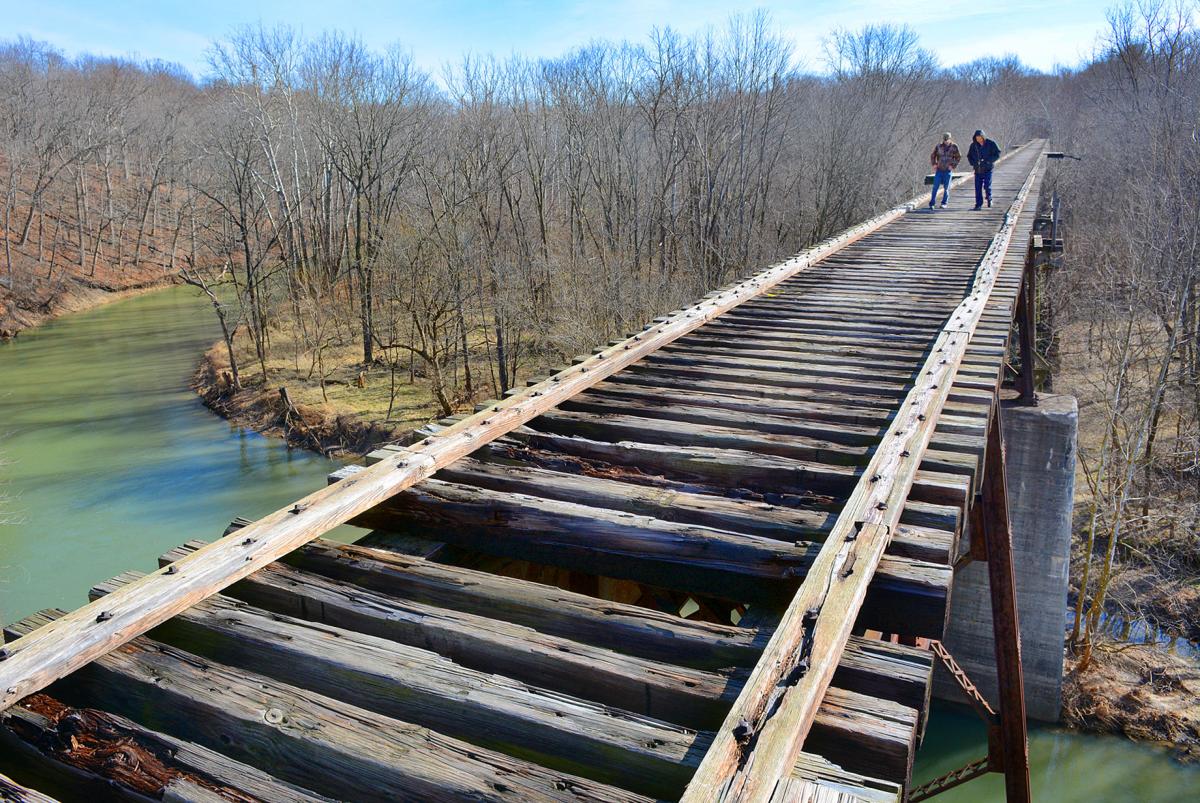 The bodies of German and Williams were found near the Monon High Bridge over Deer Creek east of Delphi. 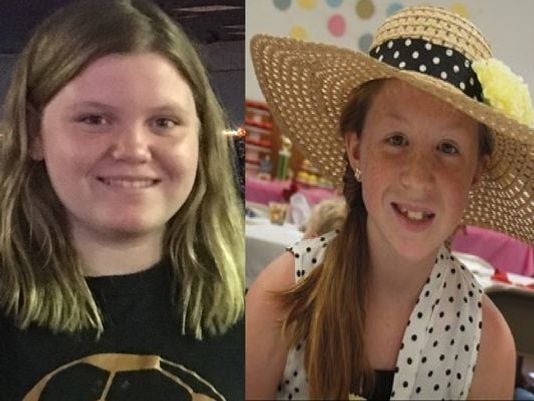 The bodies of German and Williams were found near the Monon High Bridge over Deer Creek east of Delphi.

DELPHI — A national television program that examines true-crime cases is putting its spotlight on the unsolved 2017 killings of two teenage girls who were slain after they went hiking on a northern Indiana recreational trail.

Investigation Discovery will air an episode of "In Pursuit with John Walsh," on April 1 about the February 2017 killings of 14-year-old Liberty German and 13-year-old Abigail Williams, The Indianapolis Star reported.

Walsh and his son, Callahan Walsh, will ask "In Pursuit" viewers to call into the show with anonymous tips and leads. A news release from the channel said those tips "will be vetted by the appropriate authorities to help bring a killer to justice."

German and Williams went hiking on Feb. 13, 2017, and visited the Monon High Bridge — an abandoned railroad bridge near their hometown of Delphi, about 60 miles northwest of Indianapolis.

But later that day they failed to show up at a pre-arranged pickup location. Their bodies were found the next day in a rugged, wooded area about a quarter-mile from that bridge.

Authorities have released few details on their killings and more than three years later, Indiana State Police and other law-enforcement agencies have pursued more than 40,000 tips with no arrests made.

Authorities have released two sketches of the suspected killer, including one in April 2019 based on video from German's cellphone that's believed to be more accurate than a sketch released in July 2017.

Police also released video in April 2019 which shows the man suspected of killing the teens walking on the abandoned railroad bridge the girls had visited.