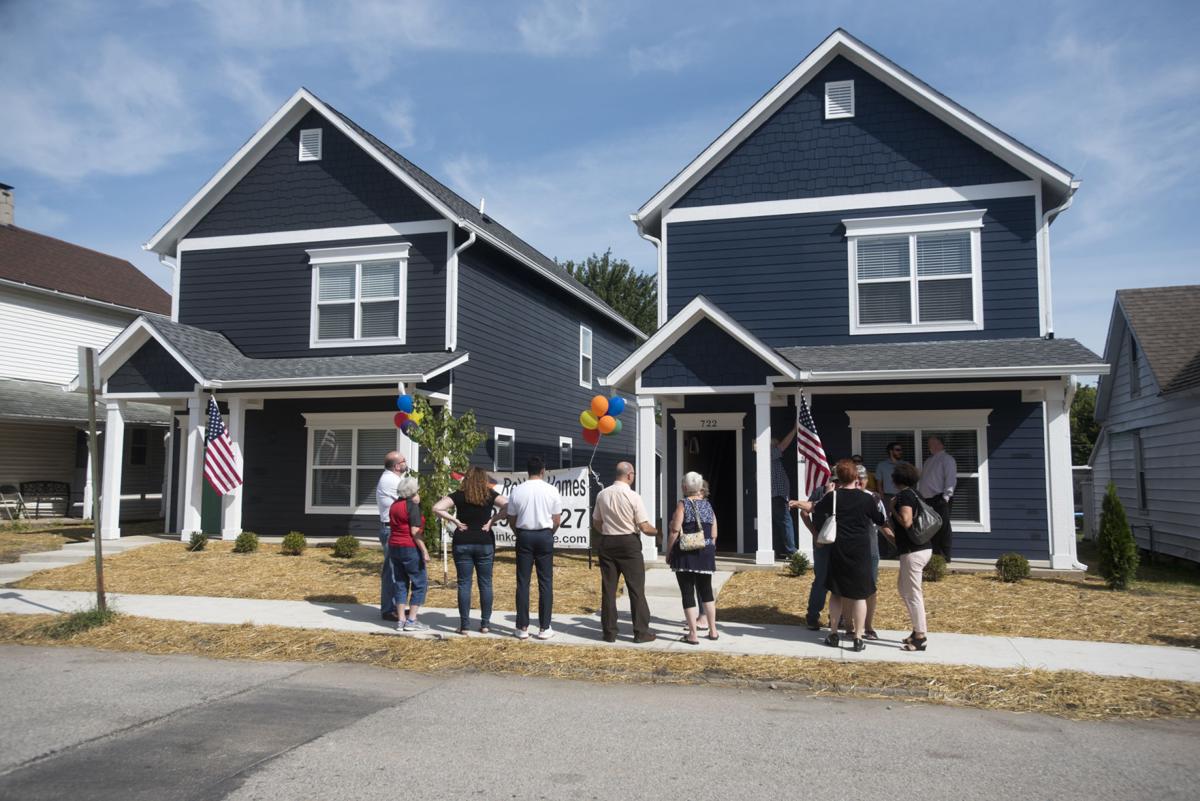 Members of the community gathered Friday morning at an open house for ReVere Homes at 722 Washington St. 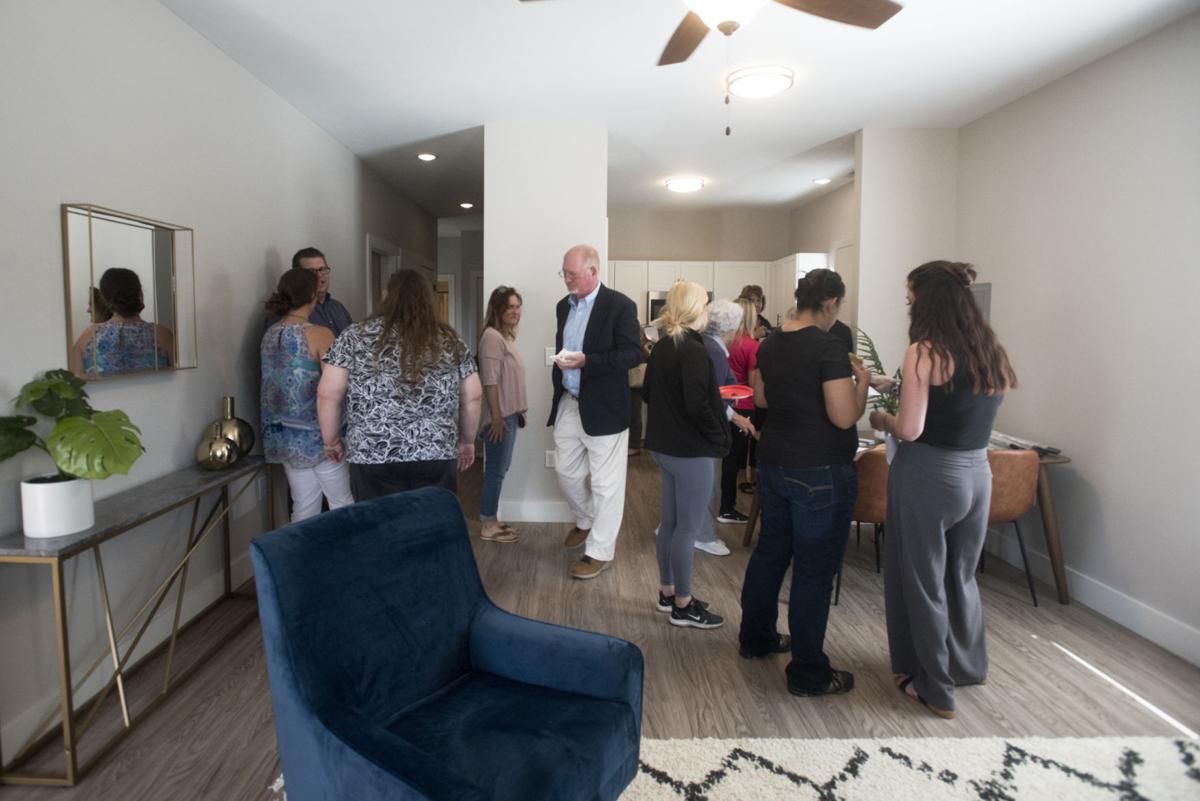 The first level of the ReVere Home on Washington Street was full Friday morning as members of the community attended the open house. 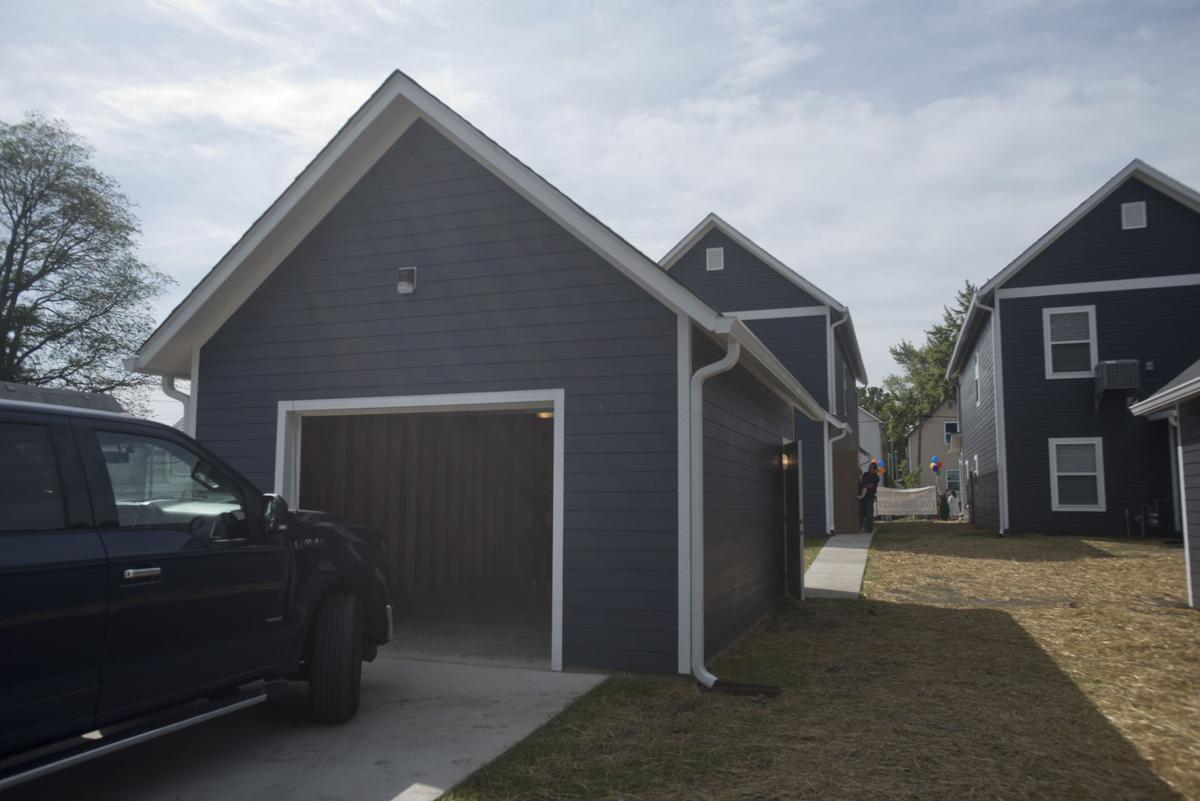 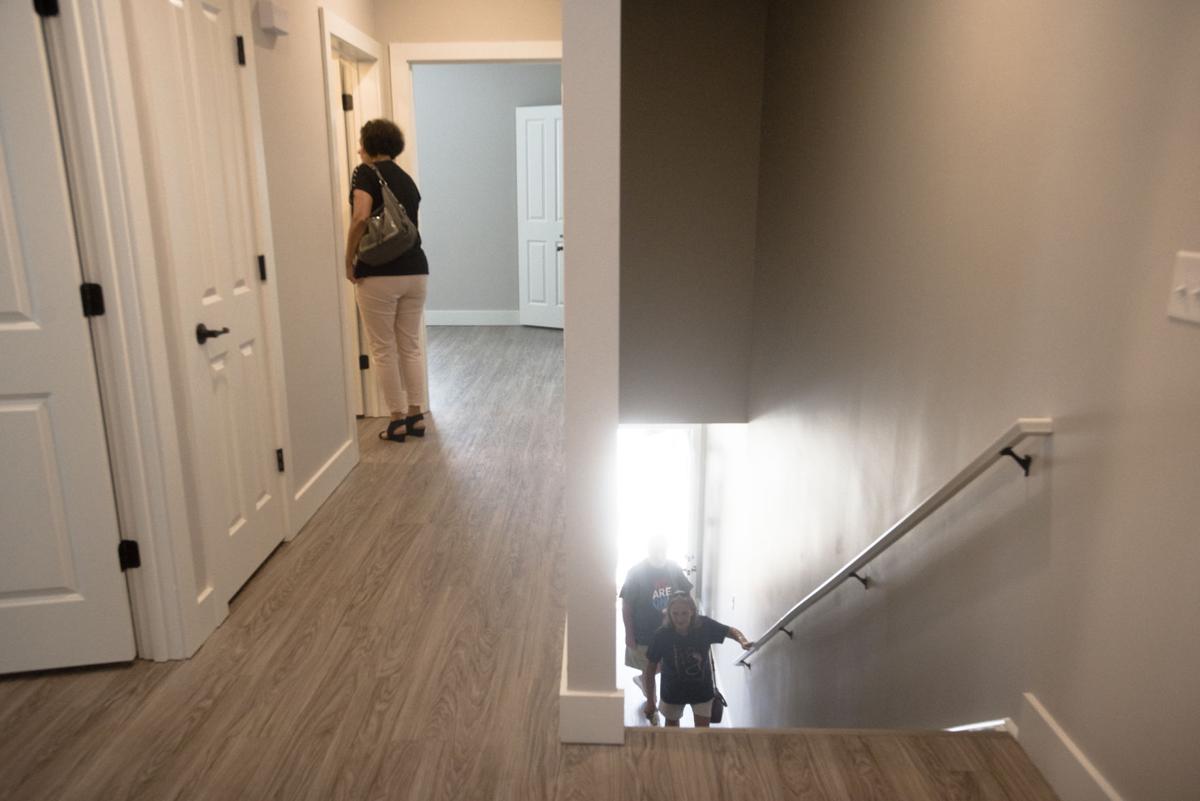 Three bedrooms and a bathroom are upstairs at a ReVere Home on Washington Street on Logansport’s west side. Tony Walters | Pharos-Tribune

Members of the community gathered Friday morning at an open house for ReVere Homes at 722 Washington St.

The first level of the ReVere Home on Washington Street was full Friday morning as members of the community attended the open house.

Three bedrooms and a bathroom are upstairs at a ReVere Home on Washington Street on Logansport’s west side. Tony Walters | Pharos-Tribune

More than 50 people gathered at the corner of Garden and Washington streets to celebrate an open house for ReVere Homes, Logansport’s newest multi-family tax credit properties.

Jim Erickson, vice president of Crestline Development, said that he is proud of the project and hopes to leave a positive impact on the city.

“We’re hopeful that this project is a great benefit to the people of Logansport,” said Erickson. “To be able to either fill empty lots or replace homes that were condemned, and then to put up something brand new and well-built, in a design for long-term living, is nothing but a very positive thing.”

The new homes are being built on city-owned lots acquired through the Blight Elimination Program (BEP) — a statewide program that allows Indiana municipalities and communities to demolish blighted properties and offer a variety of end uses for the newly cleared properties, including green space and redevelopment.

According to city officials, 19 of the 30 city-owned lots were formerly occupied by dilapidated houses that were demolished through the city’s participation in BEP.

Erickson said that three ReVere Homes are currently completed and that the company has plans to roll out 5-10 homes a month for the next four months.

Each new home will be equipped with a great room with an open kitchen/dining area/living area and breakfast bar. They will have energy-efficient heating, ventilation and air conditioning systems and windows along with living room ceiling fans, dishwashers, wall-to-wall carpeting, security alarms and washer and dryer hookups designed into each unit. Homes will also have front and back yards and detached single-car garages.

The properties will be targeted toward mixed-income families with incomes ranging from $16,286 to $48,360. Six of the units will be designed to be handicap accessible.

“We call it ‘workforce housing’,” said Erickson. “There is a maximum income amount that someone would be allowed to make in order to qualify to live in the home.”

After a 15-year tax credit compliance period concludes, renters will have the opportunity to buy their homes at the cost of outstanding debt and taxes.

“This project does a lot on several fronts — it helps raise the assessed value of the city, but it also helps the property values of those in this area,” the mayor said. “We are building more homes right now than at any time in the last 50 years.”

Last year, a housing master plan funded by the city council determined the city has a need for a minimum of 250 new housing units up to as many as 400 in the coming years. That figure does not include an estimated 40 new market rate apartments under construction at Logan Square downtown.

Earlier in the year, representatives of the city’s housing steering committee agreed to move forward with plans to work with a Fort Wayne developer, Biggs, to add single-family housing to the city-owned properties near the intersection of High Street and Yorktown Road.

The housing study identified the Yorktown and High properties owned by the city, the former Tipton Elementary School site and downtown Logansport as the first targets for expanded housing in the community.

Discussions also are ongoing regarding potential housing associated with the redevelopment of the nearby Logansport Mall property.