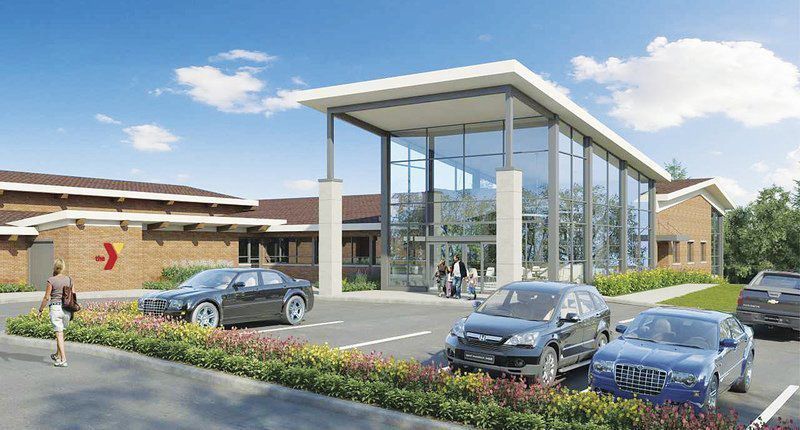 Improvements to the Cass County Family Y were cited among health and well being initiatives being undertaken that helped secure Logansport’s spot as a finalist for the 2020 All-American City Award. 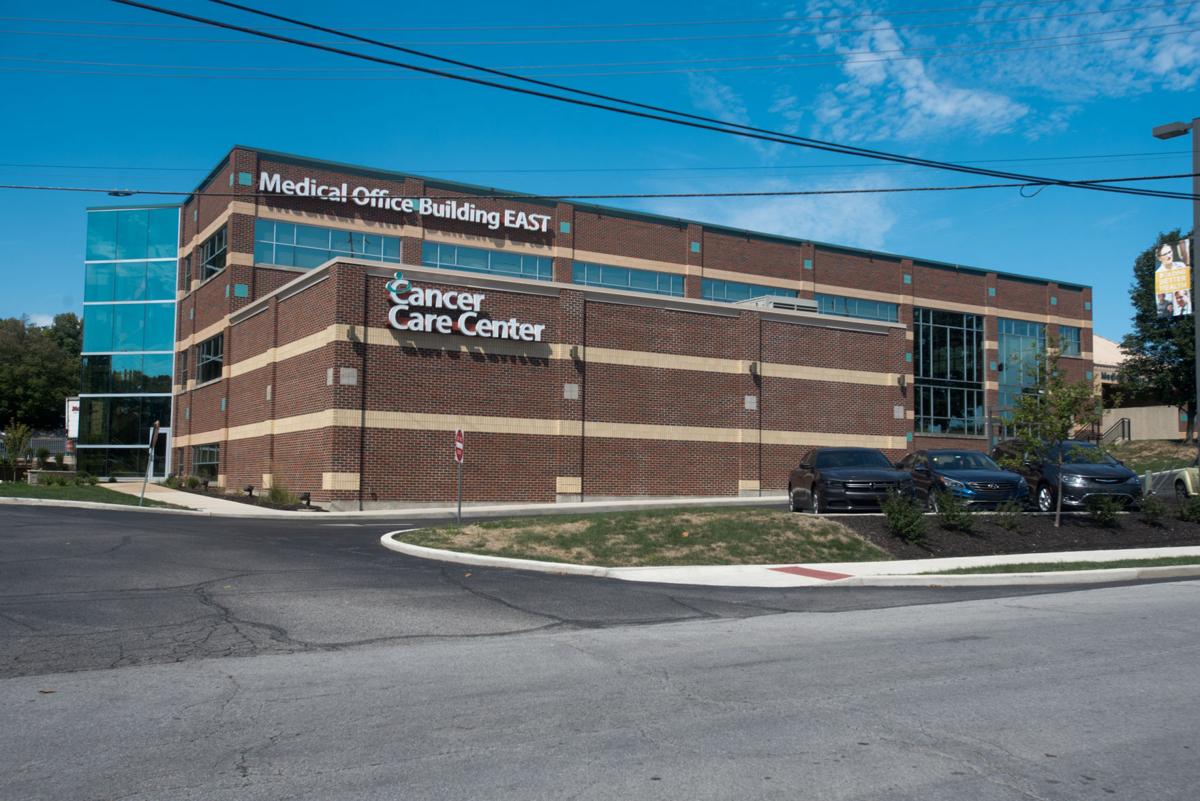 Memorial Hospital’s Cancer Care Center is among the facilities that helped Logansport earn a finalist spot for the 2020 All-American City Award.

Improvements to the Cass County Family Y were cited among health and well being initiatives being undertaken that helped secure Logansport’s spot as a finalist for the 2020 All-American City Award.

Memorial Hospital’s Cancer Care Center is among the facilities that helped Logansport earn a finalist spot for the 2020 All-American City Award.

Logansport’s chance to win a 2020 All-America City Award (AAC) will have to wait, due to COVID-19.

The June 4 to 6 competition and awards event in Denver, Colorado, has been postponed until August.

“The theme this year is health and well being, so it wouldn’t make sense to have it now,” former Logansport Mayor Dave Kitchell said.

The National Civic League is still struggling with whether August will be an online situation or an in-person gathering, he said. He expects to know more about that decision in mid-June.

This is the third time Kitchell has applied for the award, which was started in 1949 by the National Civic League and has been awarded to more than 500 cities. He did it this time as a private citizen using $250 of his own money to enter.

People have been positive about the news that Logansport is one of 22 finalists for the award this year, he said. Last year he heard that the city was close to making it into the 10 cities that get the award.

Now he and others are lining up sponsors for the competition.

Because of the delay until August, Kitchell and those helping him will have more time to work on their presentation for the jury of national experts at the competition. The National Civic League announced the finalists on March 17.

The cities chosen range from El Paso, Texas, which is the 20th largest city in America, to Algoma, Wisconsin, a city of 3,000 people.

“The finalists share a common bond of working to enhance health and well-being through civic engagement,” according to the National Civic League’s website. “The All-America City Award recognizes communities that leverage civic engagement, collaboration, inclusiveness and innovation to successfully address local issues.”

Kitchell said that winning the title of All-America City is a way to show people and businesses looking at coming the city that Logansport is serious about its future.

He also compared it to the Good Housekeeping seal of approval.

The National Civic League makes the finalist level of competition about learning, too.

“Every city that participates, whether as an applicant, finalist or winner, walks away with a stronger sense of their community assets, their challenges and ways to move forward together,” according to the announcement about the finalists. “To support this learning, communities are encouraged to attend our monthly Promising Practices Webinar series to learn from previous winners and other communities about their innovative projects and about the application process.”

Only 13 Indiana municipalities have ever won the award, the smallest being Greencastle.

Kitchell said the last time an Indiana city won the award was 2011.

Charmaine (Bender) Gralton died at home on June 3, 2020 in North Fort Myers, Florida, where she had lived for the past 38 years. She was born in Logansport on March 24, 1941 to Bernard W. and Betty (Flory) Bender. She was preceded in death by her parents; her husband of 54 years Paul Gralton…

Funeral Services for Joan Swigert, 70, Fort Wayne, will be held at 1 p.m. Friday, July 3, at Fisher Funeral Chapel. Friends will be received from noon until the time of the service. Interment will follow at Mount Hope Cemetery. Visit www.fisherfuneral chapel.com for her complete obituary.