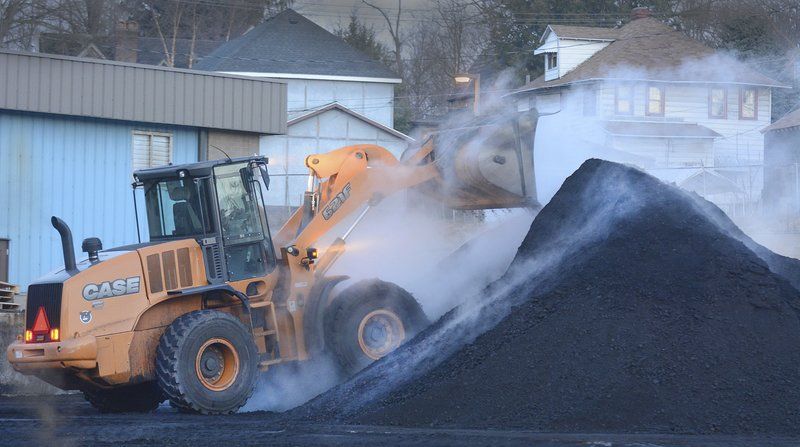 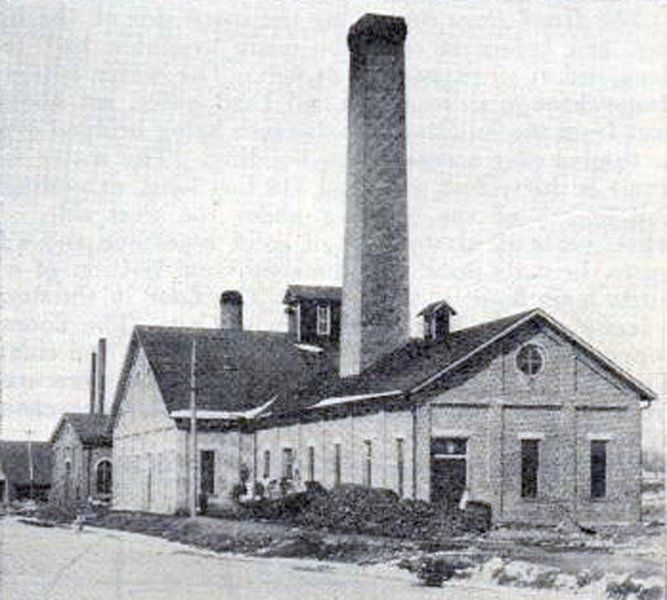 For the first time in 132 years, electric power will cease to be generated in Logansport.

The power plant at Eighth and Race streets is expected to burn through the last of its coal this weekend. It's a reality officials have spent the last several years working to avoid and one that's forced them to alter their approach to a long-term energy plan.

"When the coal goes out, the fire goes out," Hartman said. "...The steam slowly drops down to nothing and we close the plant down."

The facility's air permit with the Indiana Department of Environmental Management expires Monday. It couldn't be renewed because the plant is not equipped to follow new emissions rules from the U.S. Environmental Protection Agency.

Power generation in Logansport started five years after Thomas Edison perfected the practice in his laboratory and lasted for more than two-thirds of the city's history.

The city has operated a power plant since 1895, according to "History of Cass County Indiana," edited by Dr. Jehu Z. Powell and published in 1913. For about 10 years before the city started generating, the Fort Wayne-based Jenney Electric Light Co. had a plant in town.

At the time of Powell's publication, the city had 4,567 electric customers.

"The Electrical Engineer" magazine reported in 1895 that the plant took in flowing water from the Eel River to power several early generators called dynamos.

When water levels fell, steam power fueled by coal in a process more like the one used today kicked in. That was back when coal was delivered to the plant at $1.25 a ton, almost 70 times less than what LMU most recently got its coal for.

Enlargements and modernization followed over the decades, including a major addition in 1958 that boosted its capacity to 16,500 kilowatts, according to a souvenir booklet published to promote the occasion.

A document that accompanied the dedication of the plant's emissions control upgrade in 1993 states LMU had 13,000 electric customers at the time.

That number reaches about 13,500 today, with slightly more customers living outside the city than in, Hartman said.

"And when the plant shuts down, we'll still have 13,500 electric customers," he added.

Nothing will happen to LMU's electric distribution system, the utility just won't be generating any power onto it.

LMU had most recently been supplying about 30 percent of customers' electricity, with the remaining coming from Duke Energy. Now Duke Energy will be providing all of it.

The last of the plant's coal will make its way from the yard on the northern bank of the Eel River. It will travel over the waterway on a series of conveyors to the plant, where it will be dumped into bunkers before being fed into a furnace.

Reaching a temperature of 900 degrees, the coal heats water to steam, which powers turbines attached to generators that create the electricity.

"It all has to work together harmoniously to make for an efficient operation," said Greg Wengert, manager of the plant.

Making it all possible have been about 30 employees whose responsibilities have included manning an array of controls, ensuring the furnace is adequately stocked with fuel, monitoring electric flow and a variety of other tasks.

Hartman praised their loyalty, which he said has endured since announcing the plant would close last month.

"There's not a single employee that wanted to leave early... and that's to their credit," Hartman said. "They've all done an outstanding job — every last man."

LMU shut the plant down every spring and fall for maintenance, but this will be the first time it isn't brought back online.

The Logansport Utility Service Board is considering hiring a firm to determine what equipment and structural components inside the plant would be salvageable and able to be sold.

Employees will remain on the payroll until April. Officials have expressed a desire to reassign at least some of them within LMU and are considering severance packages for others.

Following the new EPA regulations would have required hundreds of millions of dollars worth of new equipment.

In order to maintain local power generation while following the new rules, officials pursued several proposals that involved building a new plant and retrofitting LMU's current one over the last several years. The concepts called for refuse-derived fuel, natural gas and pellets made up of recyclables.

Outside of those, Hartman said he and his colleagues also looked into the possibilities of corn pellets and a variety of grasses.

"It was a 3 1/2-year try and we tried everything we possibly could to try and save the plant," Hartman said.

LMU's contract with Duke Energy expires at the end of 2018 but requires LMU to determine how it intends to proceed by the end of this year.

A timeline of LMU's history

1884 Fort Wayne-based Jenney Electric Light Co. builds the first power plant in Logansport north of Eighth Street. It's powered by a combination of water and steam.

1895 Logansport erects its own power plant on the Eel River.

1911 A cable carrier is constructed to transport coal from the Vandalia railroad across the Eel River to the power plant, cheapening the handling of coal.

1993 The plant's emissions controls are upgraded that prevent 99 percent of its soot particles from being released into the air.

2012 Logansport officials issue a request for proposals for the development of a plant powered by refuse-derived fuel. The endeavor is in response to forthcoming regulations from the U.S. Environmental Protection Agency that will make it more expensive to burn coal.

2014 Negotiations fail between the city and Pyrolyzer out of Boca Raton, Florida, over a plant powered by refuse-derived fuel.

2015 Negotiations fail between the city and Total Concept Solutions out of France over a plant powered by natural gas and refuse-derived fuel.

2015 Negotiations fail between the city and S.G. Preston Co. out of Philadelphia over a plan to retrofit LMU's plant to run on pellets made from recyclable materials.

2016 The EPA enforces its new emissions rules, forcing the power plant to close.

Population of Logansport in 1894, the year the first plant was built

Number of months maximum power would be available from water, prompting the decision to build a water and steam power plant

The height of the original plant’s smoke stack

The height of the tallest smoke stack in 1923

Number of power poles in the city in 1923

Number of employees who work inside the power plant in 1923

LMU looks to next steps