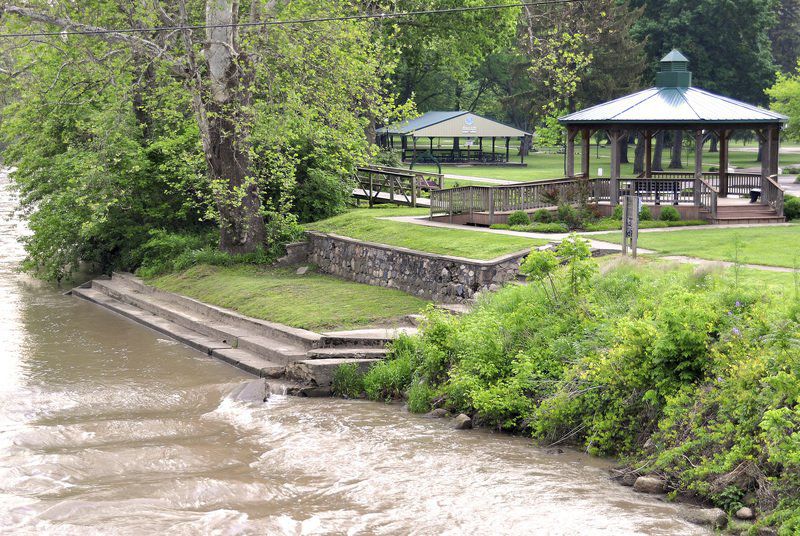 Owen Jones was last seen playing in the grassy area along Deer Creek near the gazebo at Riley Park near downtown Delphi on May 23, 2019. 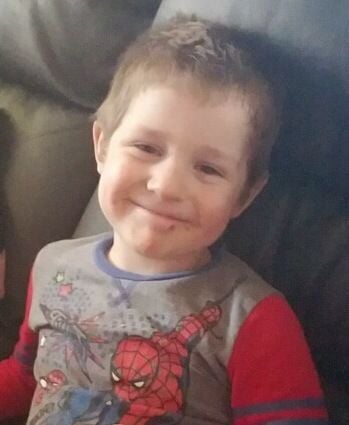 Owen Jones, 4, was swept away by swollen creek current in Delphi last year. 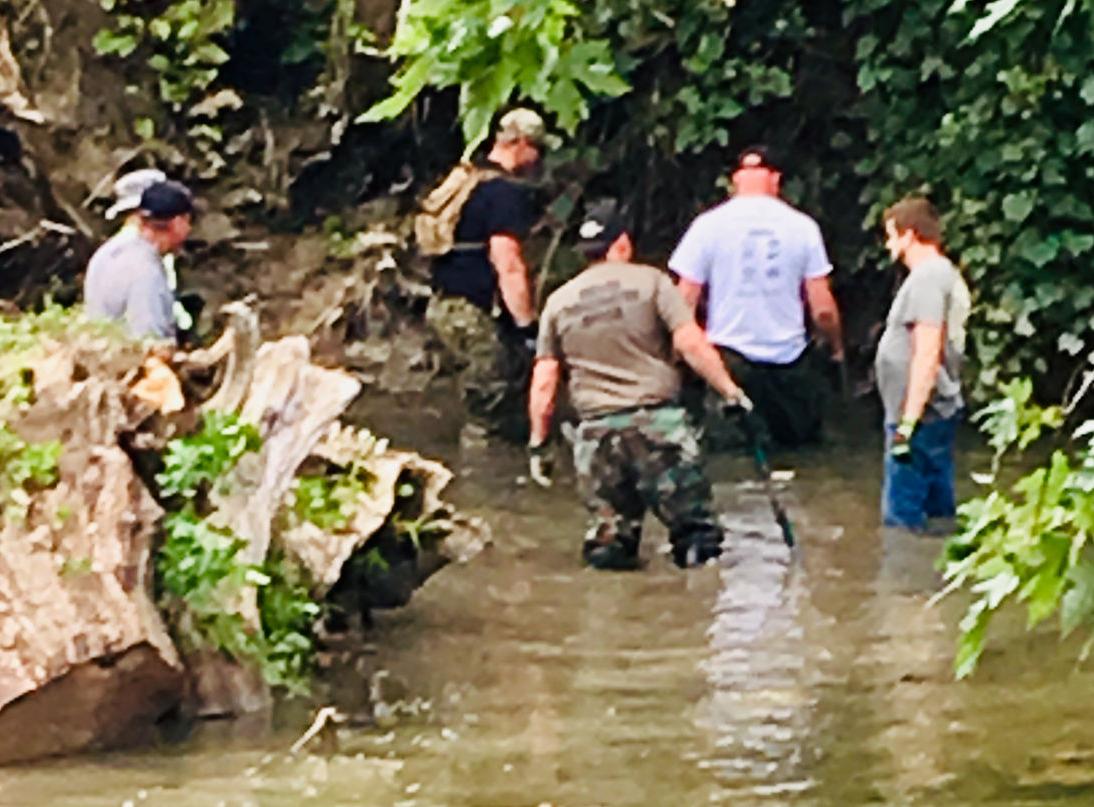 Searchers look for Owen Jones during a renewed effort in August to find the 4-year-old who went missing on May 23, 2019.

Owen Jones was last seen playing in the grassy area along Deer Creek near the gazebo at Riley Park near downtown Delphi on May 23, 2019.

Owen Jones, 4, was swept away by swollen creek current in Delphi last year.

Searchers look for Owen Jones during a renewed effort in August to find the 4-year-old who went missing on May 23, 2019.

It’s been a year since 4-year-old Owen Jones was swept away by the storm-swollen Deer Creek in Delphi. His body has still not been found.

Indiana conservation officers are asking those spending Memorial Day boating, fishing or hiking along Deer Creek or downstream on the Wabash River to watch for signs of Jones.

Jones wore a blue sleeveless shirt with a red and white star on the front and blue shorts when rushing water swept him away.

His shoes were recovered near where he disappeared, and Indiana conservation officers believe the boy took off his shoes to wade in an area that was normally shallow, according to a statement the Indiana Department of Natural Resources issued Friday.

The boy’s disappearance happened just after 6 p.m. on May 23, 2019, at Riley Park on the edge of Delphi’s downtown.

Jones and some of the family and friends he was with were playing at the creek’s edge, near the old dam and upstream from the U.S. 421 bridge. A witness saw Jones being swept away by the strengthened current, struggling until he disappeared under the water.

DNR Public Safety Divers checked the creek’s deeper areas and the places where Deer Creek flows under the bank or under large slabs of concrete. But multiple state and local police and rescue teams did not locate any signs of the child.

On Aug. 23, the DNR and multiple state and local agencies restricted the water flow in the area to remove a buildup of logs downstream from where Jones disappeared. The logs were cut into small pieces and removed, but there was no sign of Jones.

“The only areas in the creek that officers could not thoroughly search included four to five log jams. It is very difficult, and often times hazardous, to remove log jams and search through the debris, mud and silt that has accumulated around them,” according to the August press release.

Anyone who sees clothing similar to what the boy wore or sees any suspected human remains should contact local law enforcement or the DNR’s Indiana Conservation Officers at 812-837-9536.

The DNR also reminds people to use proper water safety rules and extra precautions on or near the water.

Rains this weekend mean that Deer Creek will be in a similar condition to when Jones was lost, and other bodies of water will also see water levels higher than normal.

“Wear a life jacket, and be aware of floating debris,” the DNR states. “If the current appears fast and the water is muddy, stay out of the water. The danger of moving water is often underestimated, and adding the cold water temperature … decreases the chance of surviving an accident.”