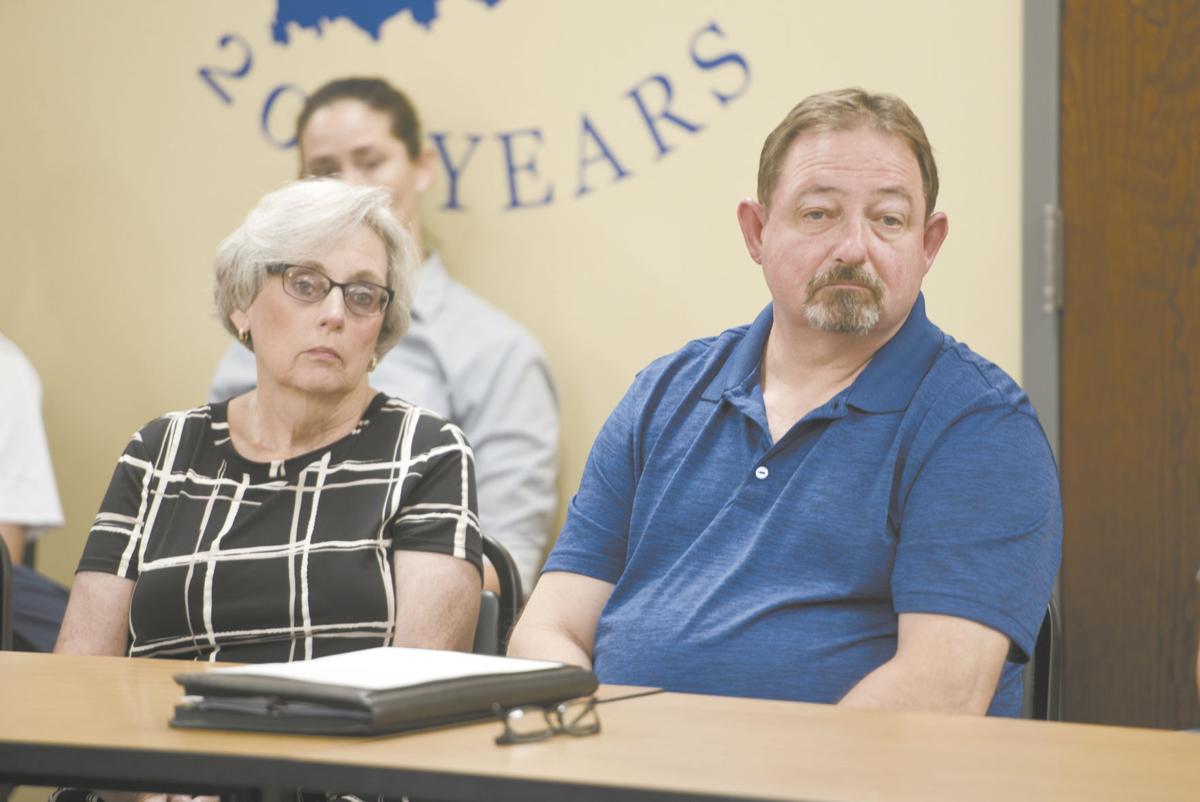 Teresa Popejoy and Terry Doran react to the Cass County Board of Election's decision at a meeting on Tuesday morning. Tony Walters | Pharos-Tribune 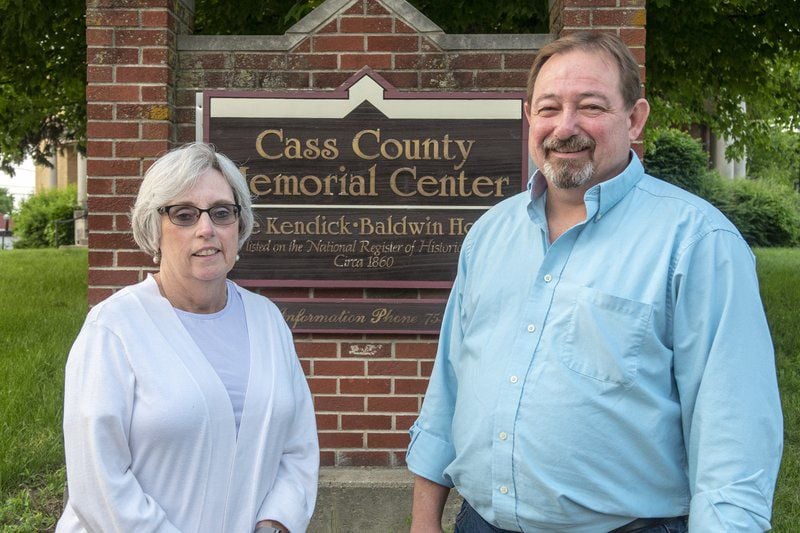 Teresa Popejoy, left, and Terry Doran have served together on City Council since 2016. Tony Walters | Pharos-Tribune 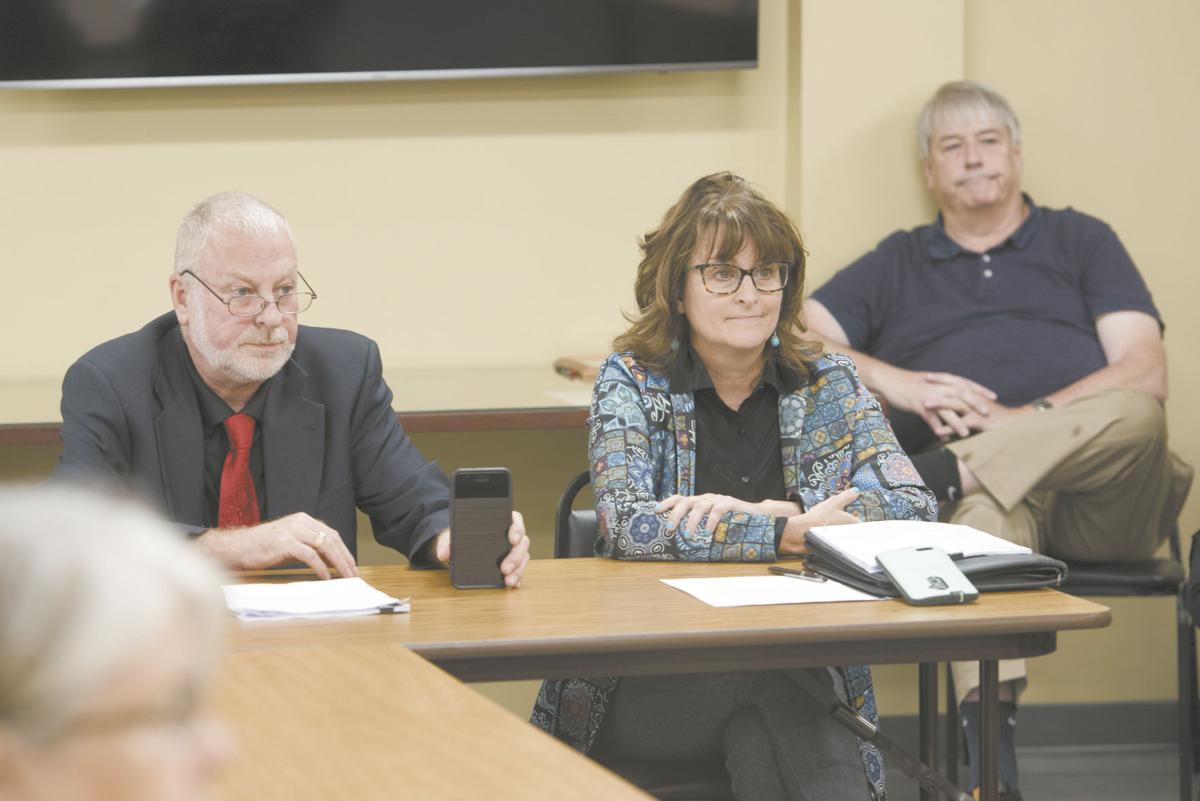 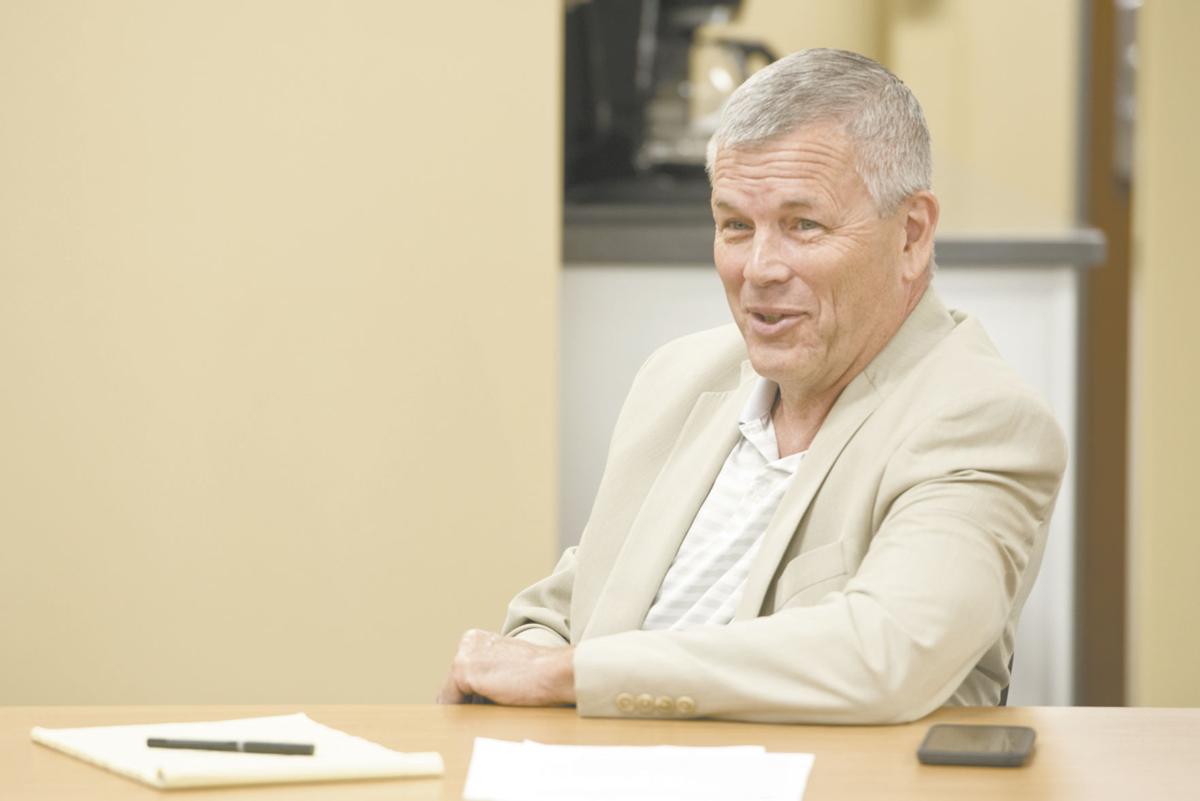 Democrat Election Board member James Austen votes to accept the Cass County Democratic Party’s challenge that Terry Doran did not get the needed number of petition signatures required by state law to be on the November ballot. Tony Walters | Pharos-Tribune

Teresa Popejoy and Terry Doran react to the Cass County Board of Election's decision at a meeting on Tuesday morning. Tony Walters | Pharos-Tribune

Teresa Popejoy, left, and Terry Doran have served together on City Council since 2016. Tony Walters | Pharos-Tribune

Democrat Election Board member James Austen votes to accept the Cass County Democratic Party’s challenge that Terry Doran did not get the needed number of petition signatures required by state law to be on the November ballot. Tony Walters | Pharos-Tribune

The Cass County Board of Election voted unanimously Tuesday to deny Terry Doran’s candidacy for mayor, accepting the Cass County Democratic Party’s challenge that he did not get the needed number of petition signatures as required by state law.

In a press release issued last Thursday by Cass County Democratic Party chair Lita Rouser, the party announced that it was challenging Doran's placement on the ballot for the Nov. 5 election.

Doran was advised by the Cass County Clerk’s Office that he needed 44 signatures when he actually needed 77. Rouser said she was told the same number.

“I was told 44 as well but I questioned it because it seemed so low,” Rouser said. “We decided to seek out other advice and that’s why we’re here today. I didn’t see the Clerk’s Office as my legal counsel in that regard — I knew I was accountable to know that number.”

According to Indiana code IC 3-8-6-3: “A petition of nomination must be signed by the number of voters equal to two percent (2%) of the total vote cast at the last election for secretary of state in the election district that the candidate seeks to represent.”

The total number of votes cast in the 2018 election for all candidates for Secretary of State in the City of Logansport was 3,853. That includes Logansport’s 16 precincts and township precincts that fall within the city limits (parts of Clay, Noble and Washington townships). Two percent of that vote total is 77.06.

Records indicate that Doran turned in 59 signatures when he filed the petition on June 28, three days ahead of the July 1 deadline. However, “not all of those were certified,” Cass County Clerk Beth Liming said. The Pharos-Tribune examined the documents and found that 45 of the 59 signatures were certified.

The Clerk's Office said they told Doran he only needed to get 44 signatures to be placed on the ballot because of a misinterpretation of state statute.

“I will be the first one to admit that I took the statute in a different reading,” Liming said. “We based the 44 off of how we interpreted the statute. But I also feel that anyone who files candidacy in my office has to step up to the plate as a candidate and be responsible for different things. I am not an attorney.”

The Clerk’s Office had advised at least one another person seeking to get on this year’s ballot that the required number of signatures was 44 — Gary Hayden, who later decided not to run for mayor.

“All along we felt like we were up against two quality opponents, and we’re still up against one,” Kitchell said. “It’s not fair to put this all on the Clerk’s Office — they have always done a great job.”

In the end, Kitchell said that law has prevailed and he appreciates the efforts of Rouser and attorney Jim Brugh.

Chris Martin, who will be on the ballot as the Republican nominee for mayor, said that although the law is the law, the amount of negative attention gained from this process will not go unheard.

“These are ugly politics — something you’d see more of on the state level,” Martin said. “These are not the type of politics Logansport needs.”

Doran declined comment to the Pharos-Tribune after the Election Board’s decision. The lifelong Democrat said at the time of his announcement to run for mayor that he was running as an independent because he wanted to surround himself with qualified people, regardless of their political affiliation.

“I think we can run a cleaner operation, present a more positive message and I think we can get more done if we stay focused on the things that are important,” Doran said in a June interview with the Pharos-Tribune.

Doran is currently serving as city councilman at large and serves on its Finance, Planning and Zoning Committees. In 2018, Doran lost a bid for the Indiana House of Representatives to Republican Ethan Manning.

The board is comprised of Democrat James Austen, Liming and Republican Andrew Stephenson.