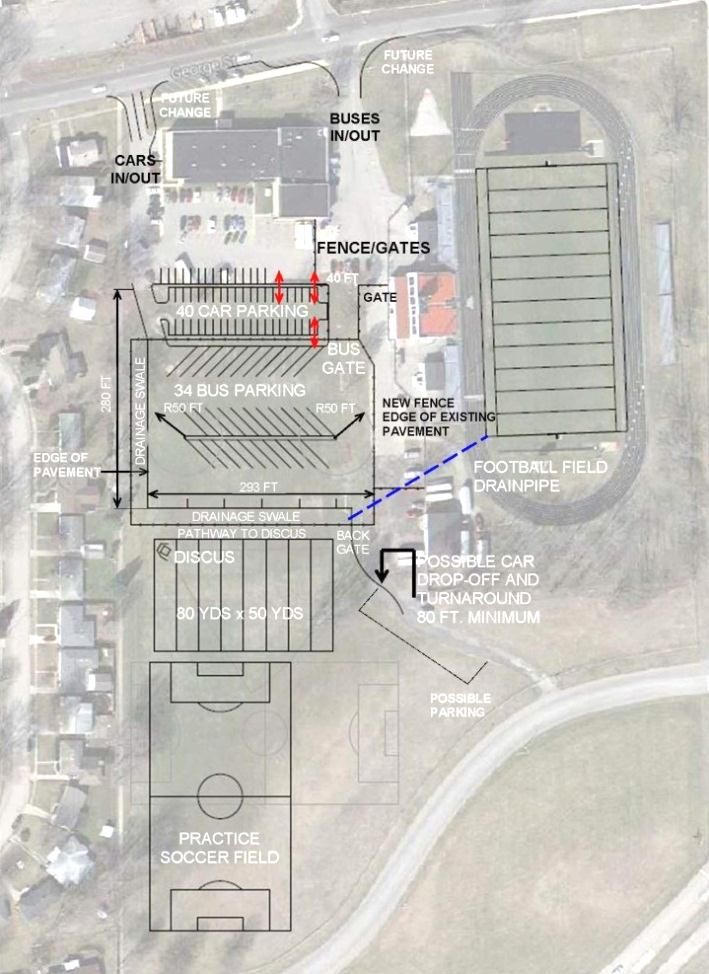 This piece of land behind the Logansport Community School Corp. administration building and next to the football stadium will be used for additional car and bus parking. Construction will begin at the end of May. 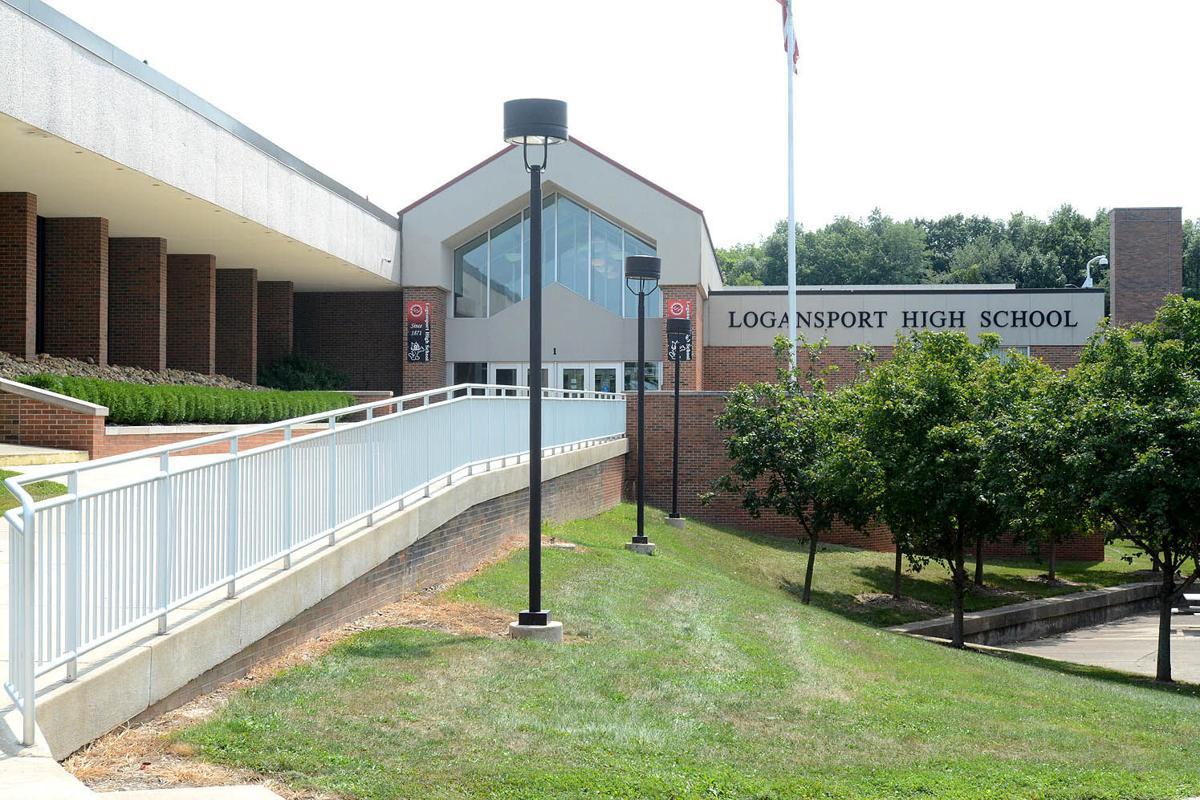 This piece of land behind the Logansport Community School Corp. administration building and next to the football stadium will be used for additional car and bus parking. Construction will begin at the end of May.

The Logansport Community School Corp. board approved bids for the synthetic turf fields, as well as additional parking behind the administration building, at the Monday, May 11 board meeting.

The turf — at the football, baseball and softball fields — as well as drainage at the fields will cost the corporation about $1.8 million, said Superintendent Michele Starkey.

The corporation refinanced its outstanding bonds from 2005 for that funding, as well as for several other improvements in the corporation that'll cost a total of $8.5 million.

Starkey said the construction for the turf fields will start this summer, with the football field first in order for it to be completed for the fall sports season.

Having turf on the field, rather than grass, will allow teams to practice and play on the field, Starkey said. Physical education classes could use the field on the day of football games, she said, and the band could use it during the summer.

"By putting the turf on all three fields, it’s just that much more flexible space," Starkey said.

Starkey said the bid for the turf — from Sprinturf LLC — was much lower than they expected. The corporation budgeted between $2.5 and $3.1 million.

The athletic teams will need the turf fields, she said, as they'll lose some parts of the practice field adjacent to the football stadium and behind the administration building for added parking.

Starkey said that parking lot has been congested, crowded and sometimes not safe, with buses as well as cars using it for athletic games and practices. The school board approved $665,000 to add 40 car parking spaces and 34 spaces for buses — spanning almost two acres.

Cars will use the northern part of the parking lot and buses will be enclosed in another part of the lot with a gate surrounding them. Starkey said the entrances and exits will be rerouted so the east side will be used for buses and the west side for cars. The parking lots will also have cameras to monitor buses.

"We spent a lot of time working on that piece [of the project]," Starkey said. "Hopefully it’ll be a lot safer."

Space below the parking lots will still be used for practice fields, Starkey said. Parking lot construction is scheduled to begin at the end of May.

The board plans to ask for approval of the second phase of improvements at the high school, which include physical education and band room upgrades, at the June 8 meeting, Starkey said, with bidders awarded at the July 13 meeting. Administrators hope all of the construction will be completed by late spring 2016.

Logansport elementary schools will receive more than 800 laptops for the 2015-2016 school year.

Ben Middelkamp is a staff reporter at the Pharos-Tribune. He covers local education news as well as weekend events. He can be reached at ben.middelkamp@pharostribune.com or by phone at 574-732-5117.