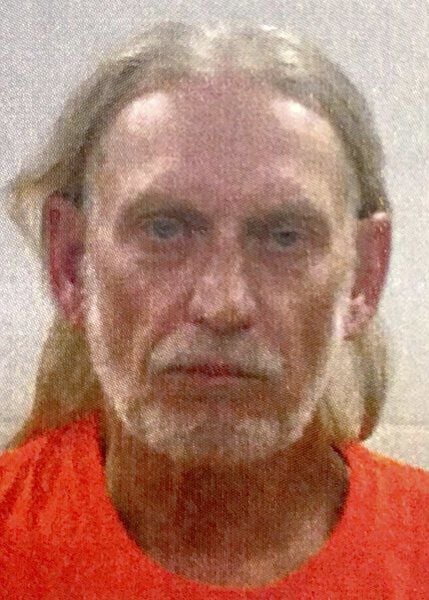 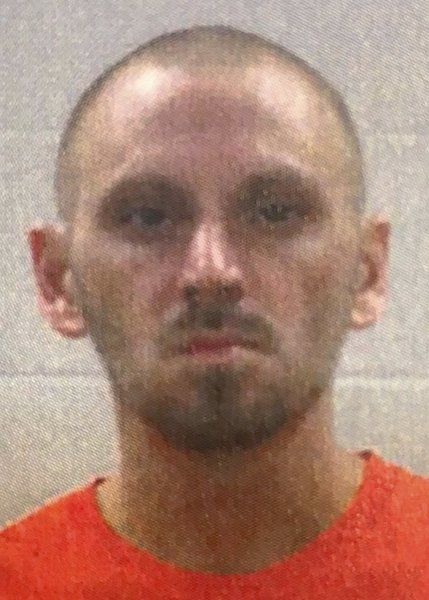 A father and son have been arrested and charged in connection with alleged shoplifting incidents on July 6 at the Logansport Walmart, 240 Mall Rd.

Elijah Andrew Helderman, 32, of Logansport is charged with Level 6 felony theft with a prior conviction, and he faces a sentence of 6-18 months if convicted.

Robert A. Helderman Jr., 60, also of Logansport, is charged with Class A misdemeanor theft and faces a sentence of up to a year if convicted.

Logansport police were called to the store on July 6 by Walmart Asset Protection security and told that Elijah Helderman had switched a tag on an air conditioning unit worth $178 and paid $21.47 for the device in the self-checkout lane, according to court documents.

He allegedly told police that his father had put the air conditioner in the cart and told him to go separately through the self-checkout, but that he realized after checking out that something was wrong because of the price.

While officers were talking to the son, the father approached them wearing a black button up shirt and a straw hat that Walmart Asset Protection staff said he wasn’t wearing when he came in.

Police took both men into custody, returned the hat to store personnel and put the shirt into evidence after the two were taken to the Cass County Jail.

At a July 11 initial hearing, Robert Helderman Jr. was given a public defender, a pretrial date of Aug. 13 and a bench trial date of Sept. 11.