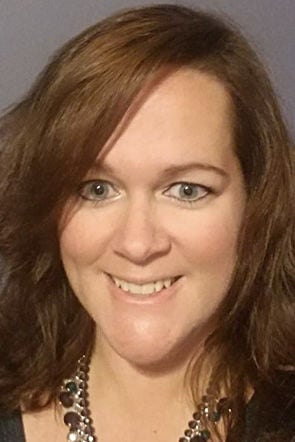 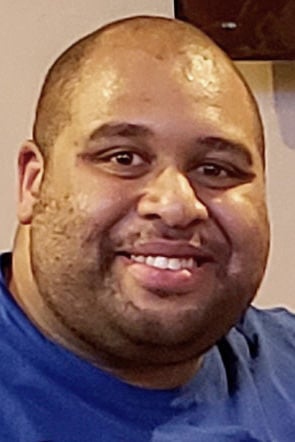 Current City Clerk Treasurer Stacy Cox has been appointed deputy mayor in Martin's administration. She said she chose to accept the position of deputy mayor because it will allow her to continue serving the community, which is something she's always enjoyed.

"When I started talking with Chris about his goals and plans for his term, I was excited to hear of all the thoughts we had in common," Cox. said. "Later, we spoke about potential opportunities within his administration that could allow me to continue all the great things we've started and the improvements we still hope to complete."

Once elected to office four years ago, Cox said she quickly learned what a large job she had ahead of her.

"The last four years has taught me so much about how local government functions," she said. "I have spent countless hours working with my staff and department heads to make necessary changes, identify areas needing improvement, and how we could operate more efficiently and accurately."

In her time as the city's clerk treasurer, departments have had their equipment upgraded, moved to electronic records and improved several other processes.

"I've worked well with the city council and all department heads to cut costs without sacrificing services or quality allowing the city to run more efficiently and cost effectively," said Cox. "I'm incredibly proud of all the strides we've made as a team, but I also feel there is still so much more I want to accomplish."

Cox said that in her new role she will be able to help the newly elected mayor and be able to support the new clerk treasurer at the same time.

Martin said throughout his campaign that, if elected, he would surround himself with experience.

"In keeping my promise of surrounding myself with experience, I have no doubt that Stacy Cox is the person I can work with in the same office, sharing a positive attitude and not being negative about others. Stacy and I have spoken multiple times after the election and have shared many visions for Logansport," Martin said. "Stacy has experience with all the department heads, and as the deputy mayor, she will be their leader in the mayor’s office. I’m not keeping things the way they’ve always been and it’s important for us, as a community, to stop focusing so much on party affiliation after an election. The Martin Administration has over 100 years of experience, contributed to it by both parties. It’s time to get to work and stop worrying about an election for the next four years."

Dahrol Perry has been appointed director of communications for the city.

"In the coming months, and for the next four years, as incoming director of communications, I am honored to have the opportunity to expand even further on that work, and to put the citizens of Logansport, in the room, as our newly elected officials work tirelessly towards making this community the best that it can possibly be," Perry said.

Perry and Martin first met on a high school trip to the 2009 presidential inauguration. Since then, Perry says they have bonded over their passion for public service, and they have worked on numerous projects together throughout their 10-year friendship, including co-founding Logansport Backyard Sports (LBYS)  in 2013.

According to Perry, LBYS saw between 30 and 50 individuals from the community and surrounding area participate in its activities. During that time, Perry was responsible for its management, content and media, and put together promos and advertisements.

Perry has done various work as a freelance photographer and videographer over the last eight years, along with working in the fields of customer service and human resources. He is currently employed as a direct support professional workshop supervisor for clients with disabilities at Peak Community Services.

Having served as Martin's campaign manager, Perry shadowed the newly-elected mayor at public events and worked behind the scenes to create 90-95 percent of the content used in his campaign materials, billboards and advertisements. He also created and managed the candidate's social media page throughout the campaign, and created the "Mayor McBarnes Endorsement Video" that recently took Facebook by storm, having been watched by roughly 9,600 people.

"Mayor-elect Martin and I have worked very closely since the election on efforts to increase transparency, and to make local government more interactive, opening up a dialogue between our elected leaders and the constituents of this community," said Perry.

"One of the things mentioned time and time again, is that Logansport has never been marketed the way that it should be. I have always felt that this community should have true transparency from the mayor’s office. Under the leadership of Dahrol Perry in communications, Logansport will have an opportunity to finally reach that mark, and open up local government unlike never before in this community," Martin said. "Dahrol has the experience in handling media communications, and you’ve seen the amazing work he’s been able to produce throughout our campaign this year. This is something Logansport needs, wants, and it won’t cost anymore of the taxpayer’s money. It’s time to grow Logansport’s future and market our city in the best ways possible. I am excited to have Logansport’s first director of communications in Dahrol Perry."