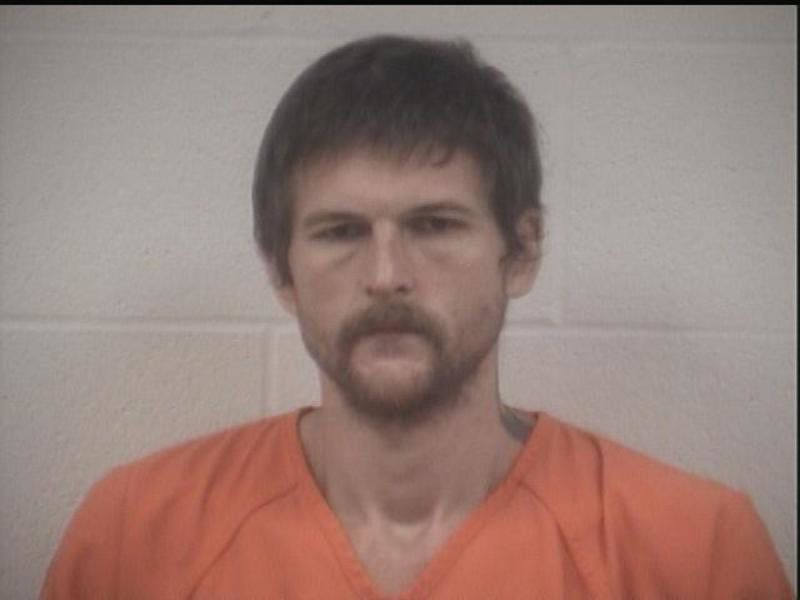 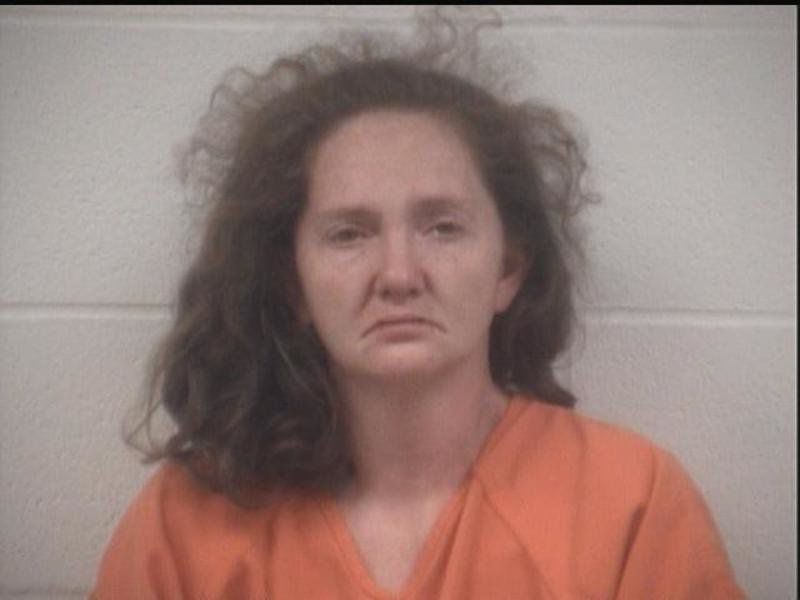 A Logansport couple is facing numerous charges relating to battery and neglect of a dependent after incidents involving a 13-year-old, court records indicate.

His wife, Casey Louise Knipe, 33, is facing a level 5 felony count of neglect of a dependent resulting in bodily injury.

Court records for Carl Knipe Sr. outlined each count in detail, accusing Knipe of caused injury to the 13-year-old on or about Nov. 20 by firing an airsoft pistol at him, which "endangered the dependent's life or health." Those same records also indicated police believe Carl Knipe Sr. knowingly put bodily waste on the 13-year-old and forced the child to consume feces.

As for Casey Knipe's charging information, records indicated police believe she knowingly put the 13-year-old in a dangerous situation. It also stated that she failed to intervene or notify authorities.

Initial hearings for both Carl Knipe Sr. and Casey Knipe are set for this morning in Cass Superior Court 2.

Cass County Deputy Prosecutor Noah Schafer said at this time the Knipes do not have an attorney, but that issue will be addressed at those hearings.

They are currently being held at the Cass County Jail on $2,000 cash bond.

Judy Palmer, 69, of Logansport, passed away Tuesday, Sept. 21, 2021, at Chase Center in Logansport. Gundrum Funeral Home & Crematory is in charge of arrangements. For a full obituary, see www.gundrumcares.com.

Kitchel, Clifton “Jay,” 78, of Logansport, a celebration of Jay’s life will take place at 8 p.m. today in Fisher Funeral Chapel. Jay’s brother, Mike, will officiate at the service. Burial, in Ever Rest Memorial Park, will take place at a later date. Family and friends are invited to gather f…