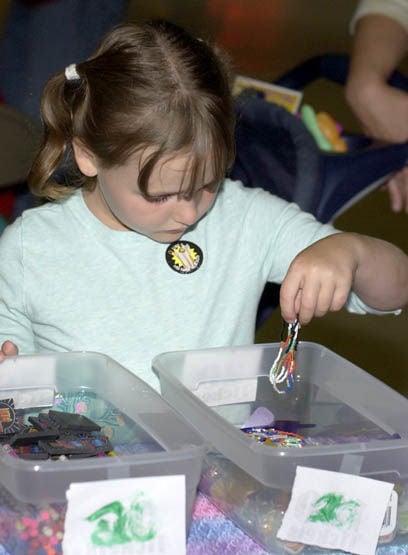 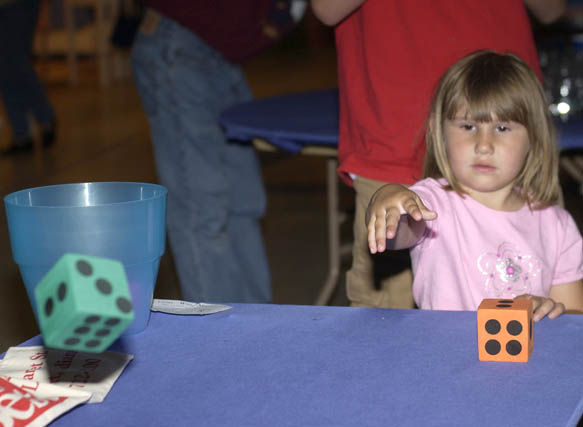 By Melissa Soria Pharos-Tribune staff writer   A foot clinic, block parties, oil changes, bowling nights, aerobic classes and movie nights are just some activities local churches are using to get the community involved in their congregations and help boost membership. A few activities First Assembly of God, located on Burlington Avenue, offers are a foot clinic, an upcoming addictions program, oil changes for single mothers, a motorcycle show, aerobics classes and an Easter egg hunt that results in the giving of 50 bikes to members of the community. “We try to meet the needs of the community,” First Assembly of God Pastor Andy Weil said. He said that they use these events in order to get new members involved. “Someone might ask, ‘Well, where do you want to go to church?’” he said. “‘Well, my mom gets her toenails done at…,’” Weil laughed. He said that the foot clinic has gained much popularity since it started. “It’s packed,” he said. Last month, the church offered a smoking cessation program. This month an addictions program will be offered for the first time. Weil said that many of the programs are run by congregation members wanting to give back. First Assembly of God also formerly hosted a Fourth of July party for the community but it has since ceased because the outcome did not result in many new members for the church and the event became too expensive. This past Saturday, Cross-Wind United Methodist Church, 616 N. Ind, 25, sponsored its annual block party. Live music, games and booths promoting a few of the congregation’s programs were set up inside the mall. Senior Pastor Gary Lewis thought the event went well. Twelve people who stopped by the location, which had been changed due to the rain, signed up for the church’s upcoming “Fiesta” vacation Bible school. Twelve community members also signed up for the church’s kids’ Upward Soccer league. “It (block party) is a great way to reach out to the community and to share God’s love,” Lewis said. Lewis said that he saw more non-members stop by the event than members. He said that another way the congregation attempts to get members involved is through relationships members make or have with others. “Bring your neighbor day” takes place annually in April at Yorktown Road Church of Christ, 406 Yorktown Road, according to substitute preacher and classroom teacher Mark Racop. He said that the church is always happy to have visitors at the congregation and even at their activities. Racop said that last year a few new people got involved with the church through its annual vacation Bible school. “The parents got to directly see the joy on the kids’ faces every day (at the Bible school),” he said. Pastor Ken Smith of Hickory Grove Church, located between Idaville and Delphi, said the congregation tries to use variety when it comes to holding activities and getting the community involved. It has had golfing, bowling and ice skating events, as well as traveled to Indiana Beach and to Indianapolis for a Christmas shopping event for the children. On July 30, they will go to Indianapolis for a baseball game. They also have gone to the Fort Wayne zoo and will have a men’s breakfast June 17. “We try not to do the same things over and over again,” Smith explained. Each pastor agreed that the most important thing they want is for the community to know that their congregation cares for them. “Sometimes, you don’t see results immediately,” Smith said. “But you might see them down the road.” Melissa Soria can be reached at 722-5000, Ext. 5143, or via e-mail at melissa.soria@pharostribune.com