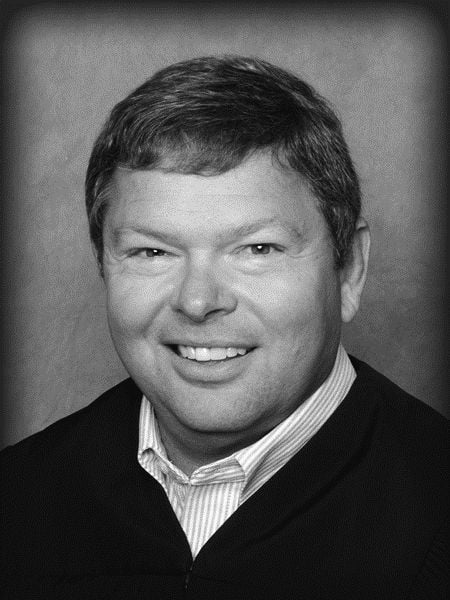 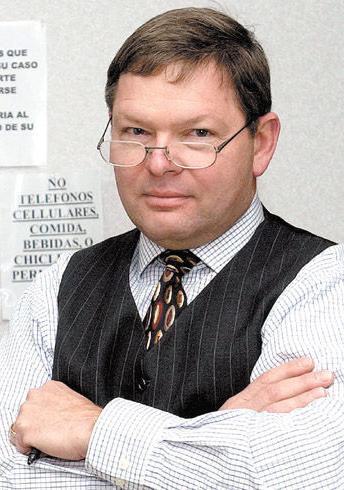 Cass County Superior Court Judge Richard Maughmer died late Monday in what appears to be an accident during automobile repairs.

The incident happened just before 8:26 p.m. when the Cass County dispatch put out a call of a man trapped under a motor vehicle in the 8000 block of County Road 500 East.

First responders found the 65-year-old Maughmer pinned underneath a car in a barn on the property. He was pronounced dead at the scene.

He leaves behind his wife of 45 years, Vicki, and three adult daughters, Shae, Valerie and Kathlene.

Maughmer presided over Cass County Superior Court II and was elected to that position in 2001.

Cass County Superior Judge James Muehlhausen, who worked with Maughmer, said the death was affecting those in the Cass County Government Building, where the court are held.

“Everybody down here shares the sentiment that we lost a great judge and a great friend, and we’re working through it as best we can,” Muehlhausen said.

“Everybody in the judiciary field feels the loss of Judge Maughmer,” he said.

Indiana Supreme Court Chief Justice Loretta Rush, who’d known Maughmer for more than 30 years, said “Judge Maughmer was one of the finest judges that I have ever known. He was a wonderful person, and he served his state and his country well,” according to a statement the state Supreme Court issued Tuesday afternoon.

“The judicial branch shares in the grief of Judge Maughmer’s family, including his wife Vicki and their children,” Rush said.

“They both knew Judge Maughmer well and held him in great regard,” he said.

“For the present, everything that’s on the docket will remain,” Muehlhausen said.

When the new appointment is made, then the judges will talk about case allocation, he added.

There’s no specific time set for Holcomb to make that appointment.

Maughmer earned his undergraduate degree and his law degree from the University of Nebraska, according to an article in the September 2012 “Indiana Court Times.”

He began law practice in Logansport after he was graduated from law school in 1979.

“We are deeply saddened by the passing of one of the strongest members of the bar who ever served our community. As a reporter, I covered him for the extent of a long and successful career in the Prosecutor’s Office and his ascension to the bench was a natural progression for him. He also served in the military and served the community in many capacities. We are greater for his many contributions and the world is a lesser place without him.”

Maughmer’s death is still under investigation.

The Cass County Sheriff’s Department is asking anyone with additional information to contact the sheriff’s office at 574-753-7800.