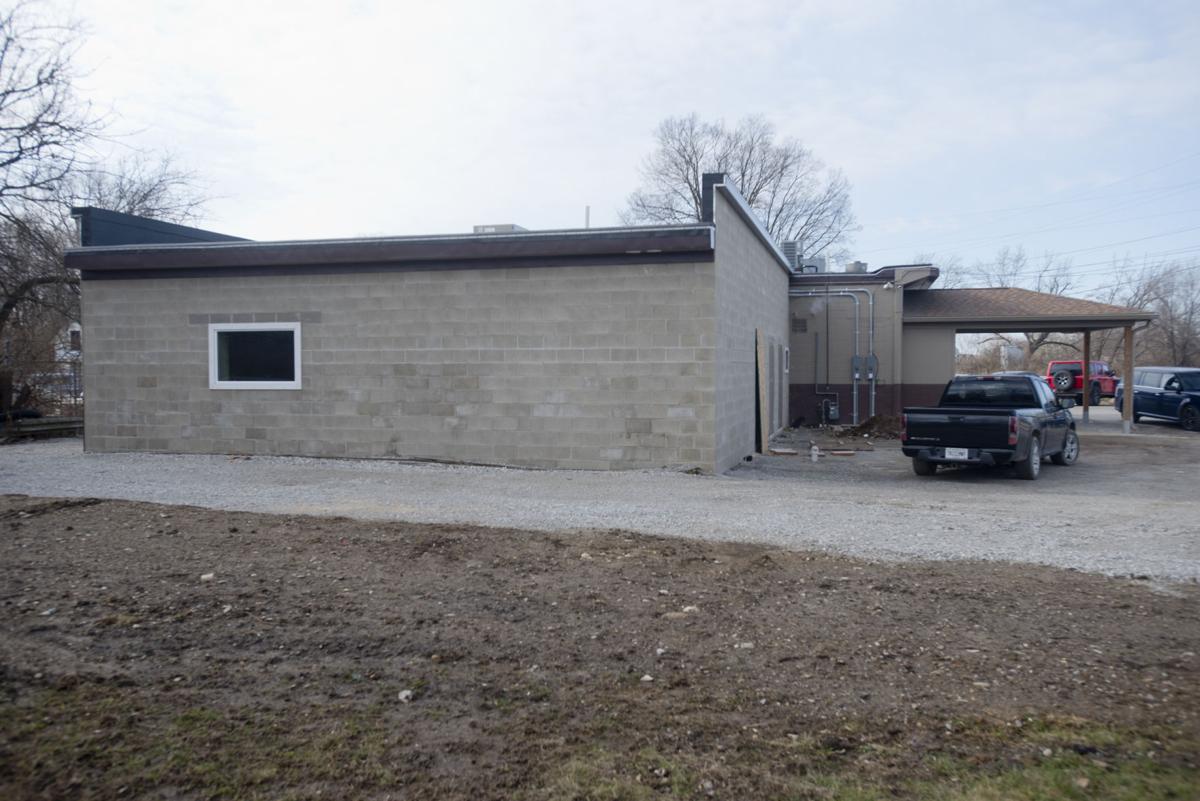 The expansion onto the back of Marilu’s Family Restaurant will nearly double the size of the dining room. 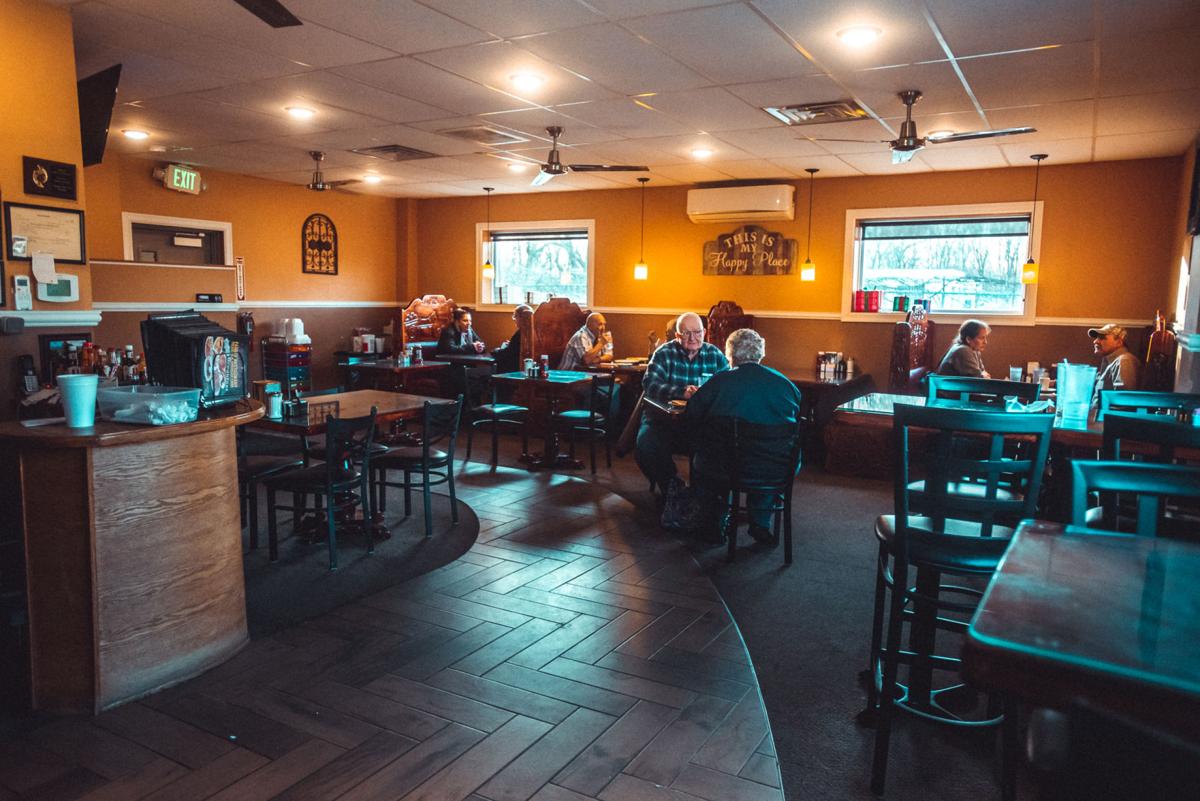 Customers enjoy breakfast at Marilu’s Family Restaurant at the intersection of Cicott Street and Cliff Drive. 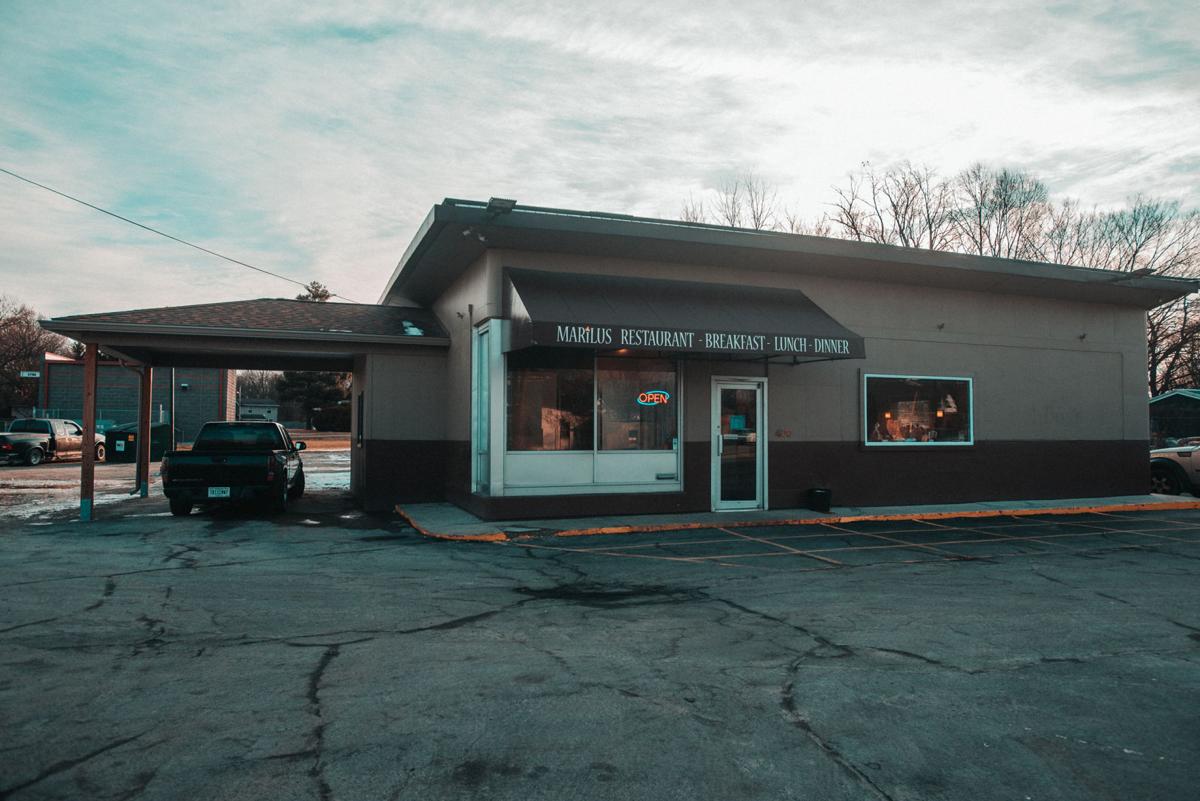 Marius has started an expansion to the back of their building on Cicott Street. Tony Walters | Pharos-Tribune 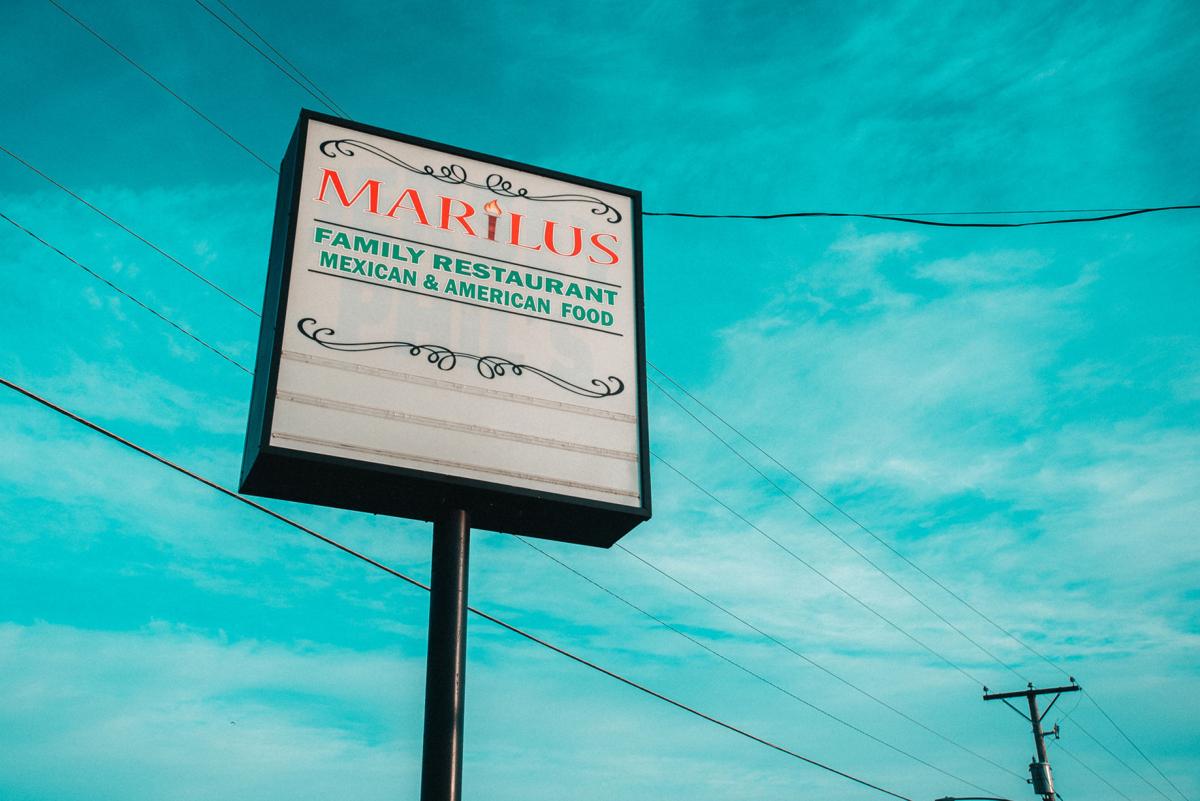 The expansion onto the back of Marilu’s Family Restaurant will nearly double the size of the dining room.

Customers enjoy breakfast at Marilu’s Family Restaurant at the intersection of Cicott Street and Cliff Drive.

Marius has started an expansion to the back of their building on Cicott Street. Tony Walters | Pharos-Tribune

Marilu Montalvo and Jorge Martinez weren’t expecting to open a restaurant when they bought the commercial property at the intersection of Cicott Street and Cliff Drive.

“It just caught out attention. We wanted to flip a property right after we got married,” Montalvo said.

Now the couple is doubling the size of Marilu’s Family Restaurant a little more than a year after it first opened.

“We don’t have enough seating,” she said. So customers were asking them to add on.

John Rogers of Logansport, one of the restaurant’s regulars, said, “We were asking them to expand because if you don’t get here early enough, you have to stand and wait.”

The addition should open in late January, and the size won’t be the only change.

“We’re adding to the menu, so there’s going to be a lot more food,” she said.

There will be more breakfast options, more Mexican food and eventually more desserts and more steaks, she said.

The additional beverages will include more agua frescas besides her horchata — a traditional {span class=”st”}plant-milk beverage.{/span} They are contemplating what to add based on customer requests. That’s why soup has been a year-round thing instead of just a cold-weather item, she said.

Taco Tuesday, which is very popular, will remain, of course.

Originally, Montalvo and Martinez were going to turn the building into a place for events, like family reunions and graduation parties. During the renovations, it felt right that they should open a restaurant instead.

Another unplanned coincidence was the closure of the Market Street Bridge, which roughly coincided with Marilu’s opening. That sent much more traffic than normal right past the restaurant as people used Cliff Drive as a detour while the bridge was out.

Montalvo said they don’t know if the closing of the bridge helped them by directing some traffic by them. If it did, its reopening a year-and-a-half later hasn’t hurt them at all.

Neither had owned a restaurant before, and Martinez had worked in one only for a short while, many years ago. The flavors they use are a blend of both of their parents’ cooking, she said. There is also no head chef, even though Martinez is owner and works in the kitchen. Everyone is trained the same, and that’s why the flavors remain consistent.

“I just like it very much,” said Frankie Rogers, who is a regular with husband John Rogers.

Paul and Linda Brisbin of Burnettesville were first-time customers but plan to return.

“The quality of the meal was excellent, and the portions were good,” he said. He described it as very generous, and she said, “I’m very full.”

It took the couple two years to get the building ready and open Marilu’s on July 15, 2018. She remembers that the first customer sat in booth six, and that was their first $10.

The customers like the food and the staff makes accommodations for their customer’s needs.

Montalvo is usually at the front, showing people to their tables.

“They like the fact that the owners are here and we greet them,” Montalvo said. “We love our customers. I think because we call them by their names when they come in, it makes them feel good.”

Customers also seem to like that Marilu’s opened where it did.

“They like the fact that it’s in this side of the city,” she said. “There’s really not much over here, and they were happy that something opened up.”

The building had also been closed for years, and lots of businesses came and went, she added.

Some customers have asked if she gets tired working there all day.

“I like people. I love the customers. I’ve always been a people person, always worked really hard,” she said.