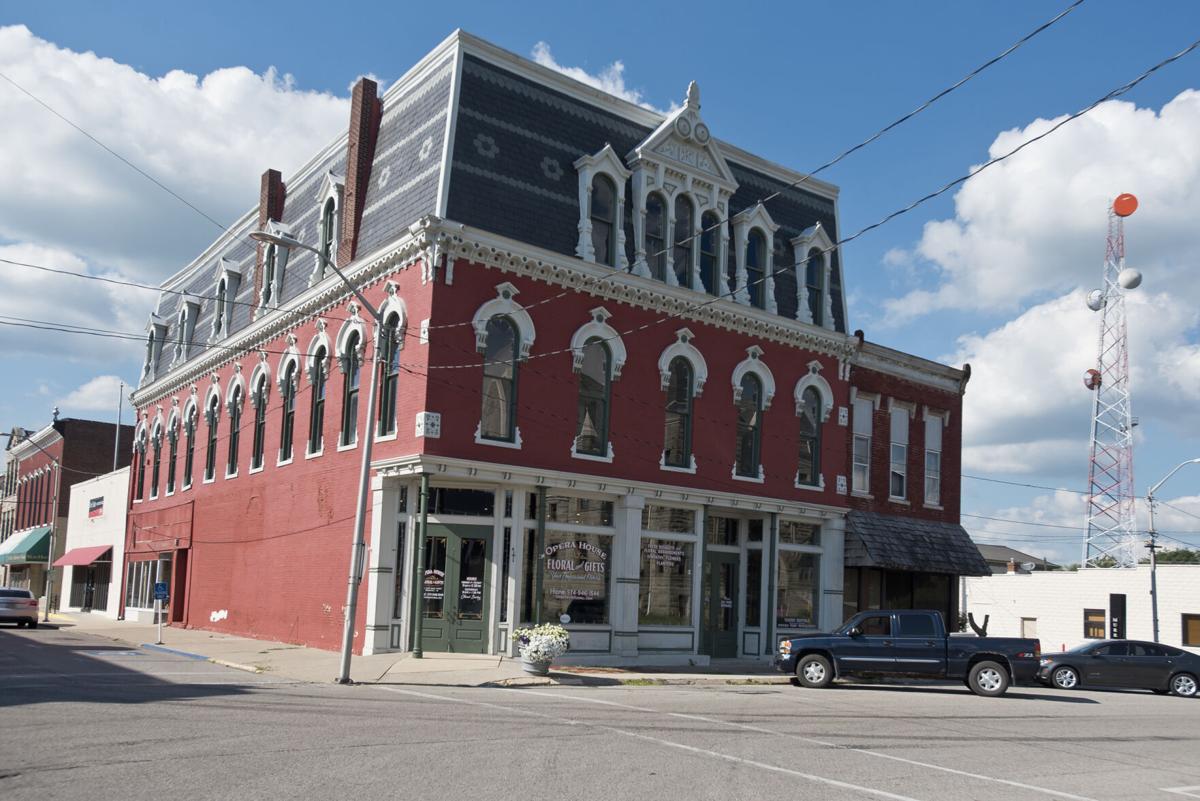 The opera house in downtown Winamac has sold to Mike and Jenny Kasten. 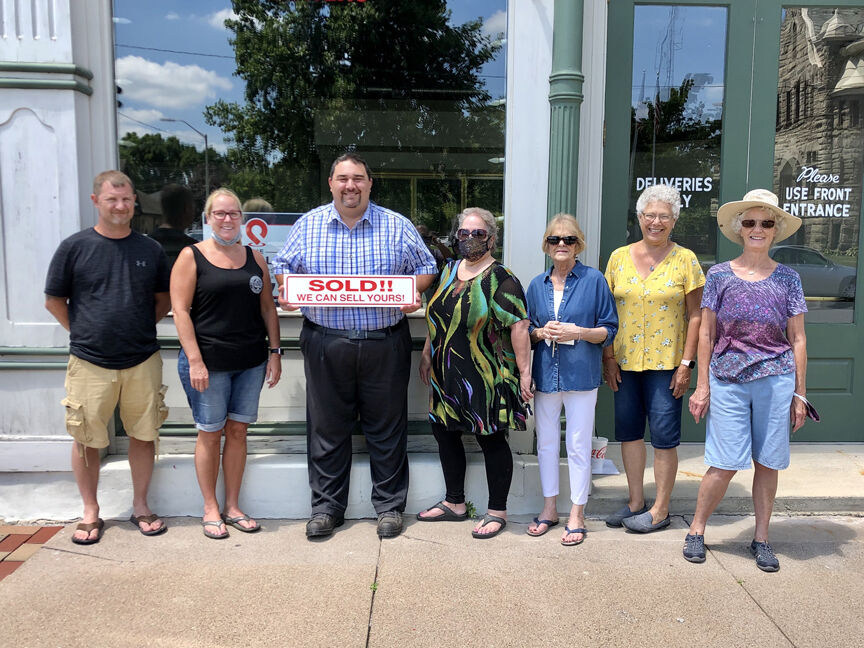 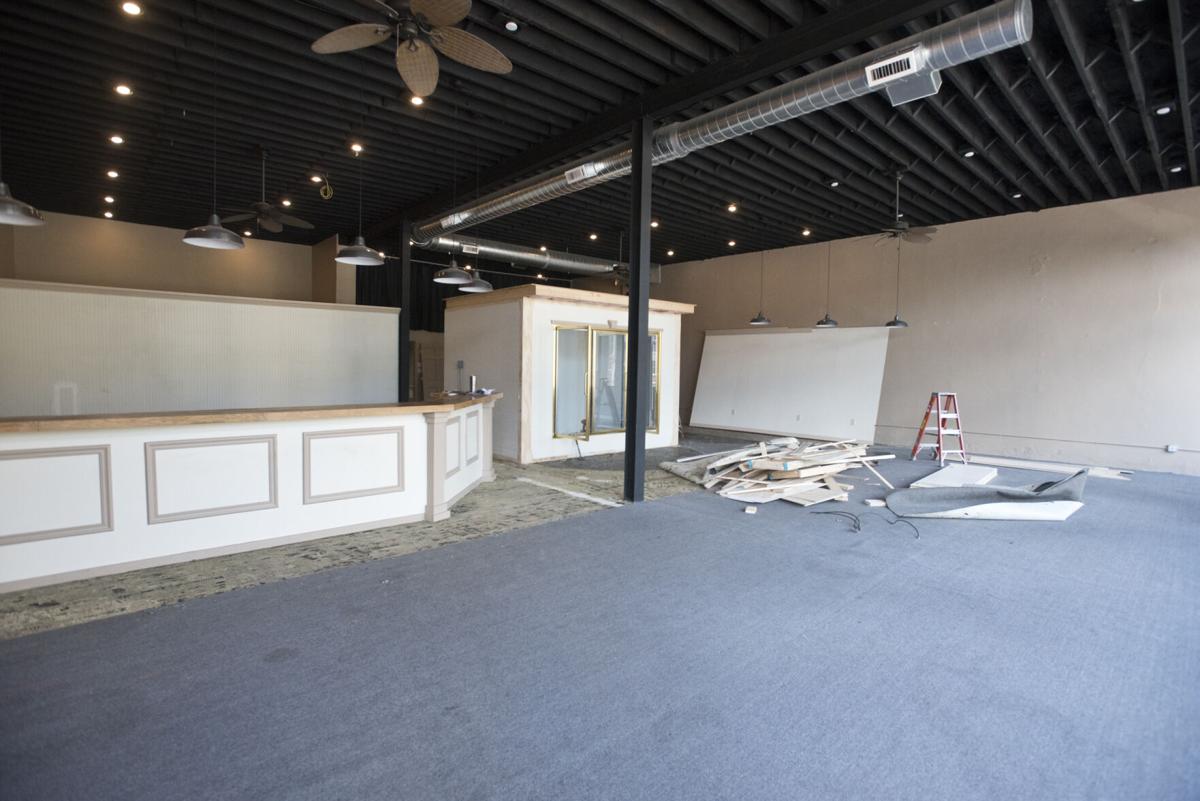 Mike and Jenny Kasten have already begun remodeling the former flower shop into what will soon be an event center.

The opera house in downtown Winamac has sold to Mike and Jenny Kasten.

Mike and Jenny Kasten have already begun remodeling the former flower shop into what will soon be an event center.

WINAMAC – By definition, history is of the past. That doesn’t mean it has to remain there, though.

In fact, bringing a part of history to the present day is a goal for the new owners of the historical Vurpillat Opera House in downtown Winamac.

Mike and Jenny Kasten closed on the purchase on July 17, 2020, and have already begun work on the site at Main and Market streets.

Jenny said she would like to restore part of the three-story building back to its original interior. Granted, it would be a difficult overhaul, but she thinks it would be worth the effort. “It’s a beautiful old building, and we didn’t want it to just sit there,” she said, adding that one of the first orders of business will be to redo the floors to the original wood, if possible.

The 138-year-old building previously housed a flower shop where temporary walls were installed to provide a more intimate space for the business. Jenny said the couple, who bought the opera house from the Pulaski County Historical Society, will remove those walls in order to provide an open-concept first floor, main room. An additional room in the back will provide space for a bar, cooler, preparation area, and holding area.

As current owners of the One Eyed Jack’s Restaurant in Winamac, Jenny said they’ve catered weddings and other special events for years. However, she never had a place of her own to host large events.

Now, she does. The opera house, which may take on the new name of One Eyed Jack’s Celebration Center, depending on a vote by the Kastens’ staff, will be an event center. They are projecting an opening date of Sept. 19 in order to host a wedding.

“Brides want a non-stop place,” said Jenny. “We can provide that. We’ll prepare the food and have an event center where the wedding party (and guests) can enjoy time together.”

After all, she added, there will be plenty of space. They will use approximately 5,000 square feet of the brick block building that was constructed by Joseph D. Vurpillat in 1882-1883.

Jenny said that her cousin, Brian Alexander, will be working on most of the construction projects. The décor is slated to be restored to the original design for all intents and purposes. Jenny acknowledged that the restoration will be a challenge, but they’re going to try their best to make it happen. “We’re going to try to make it look like it did 100 years ago.”

That doesn’t include the exterior, though, she said, because the structure is protected by the Indiana Historic Landmarks, which means the exterior will remain as is.

And, that’s perfectly fine with Jenny. She enjoys the beauty of the past, and she hopes the community will appreciate the efforts that she and her husband are going to as a way to retain part of Winamac’s history.

Pulaski County Historical Society President Ryan Harrison is one person in favor of the Kastens’ attention to detail. “I’m ecstatic that the property is going to be used in our community,” Harrison said. “We’ve seen firsthand what Mike and Jenny have been able to do with the building they own at One Eyed Jack’s. We know this [opera house] building is in good hands.”

For now, Jenny said their focus is only on the first floor. But, she said, she does have dreams. Right now, though, they’re only dreams. If those dreams ever came true, she said she would love to convert the second floor into office space. The top floor, however, might never be touched.

After all, said Jenny, it’s one of the best parts of the building – it’s the Vurpillat Opera House, where Hoosier poet James Whitcomb Riley once hosted a recitation, where theater productions were held and where parties took place. It’s where life of the past can still be part of the present.