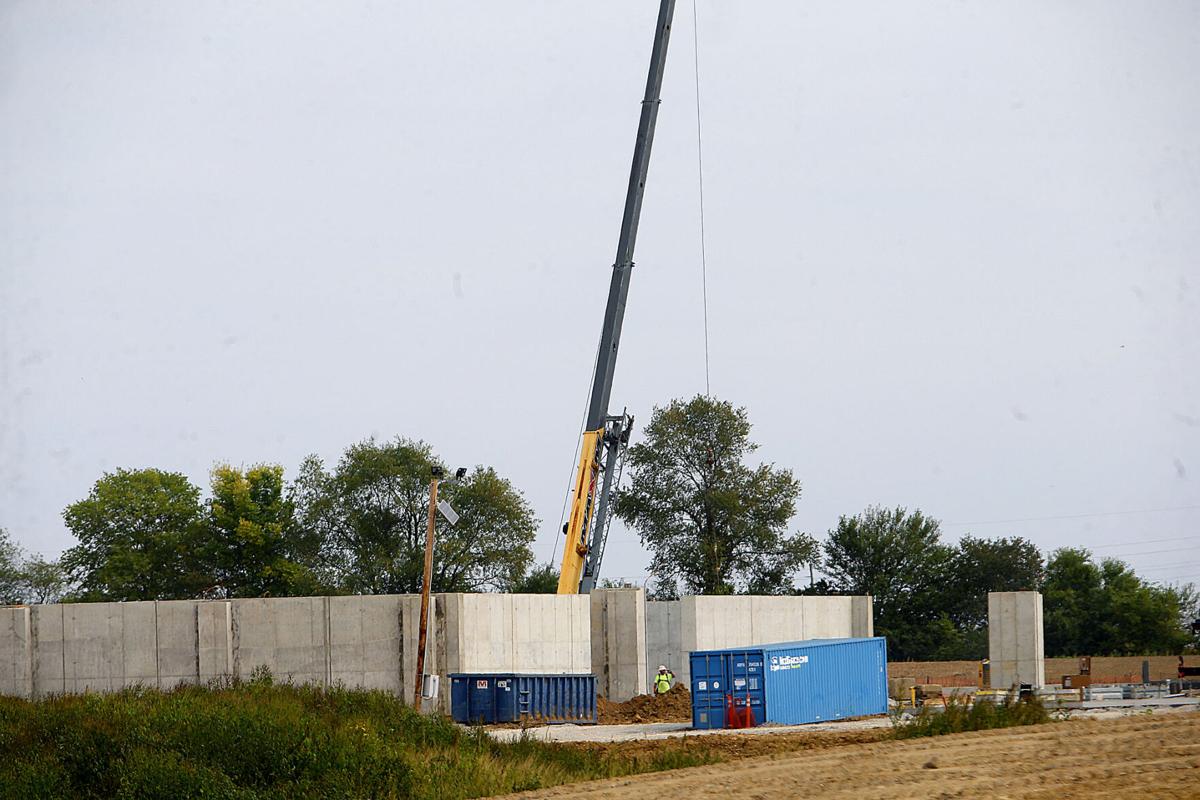 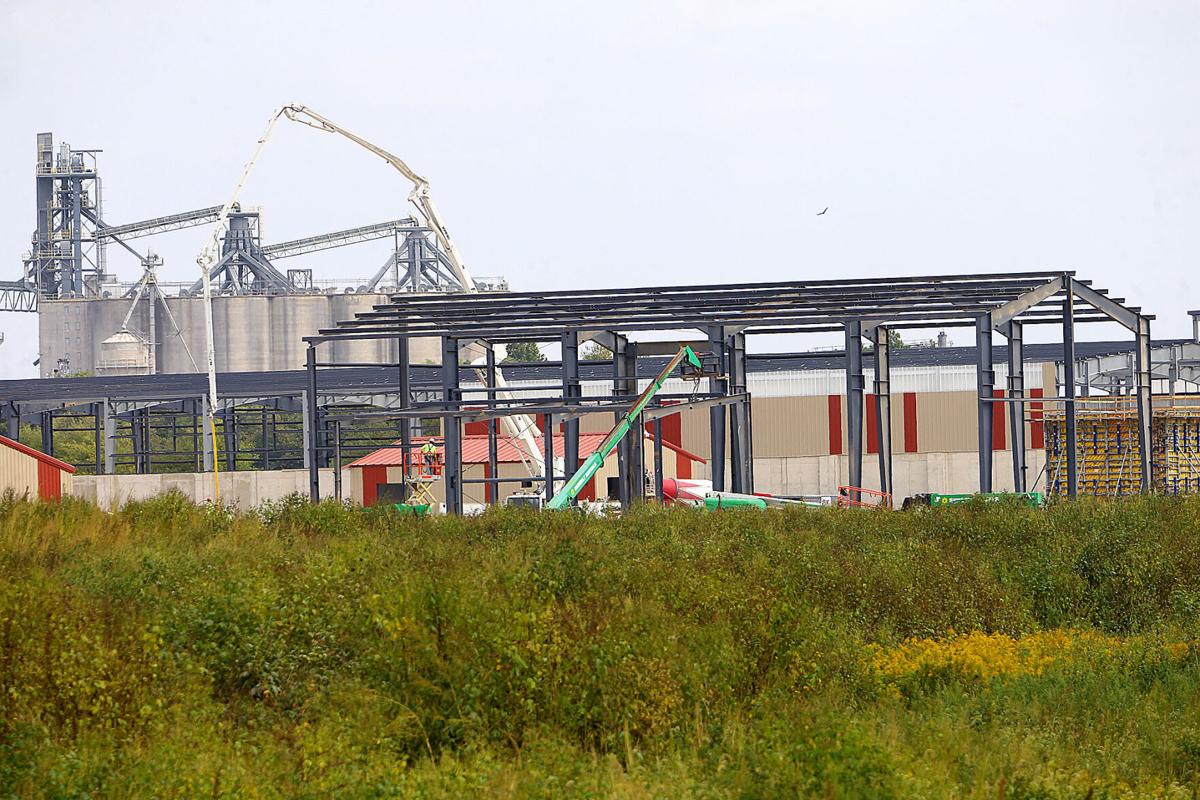 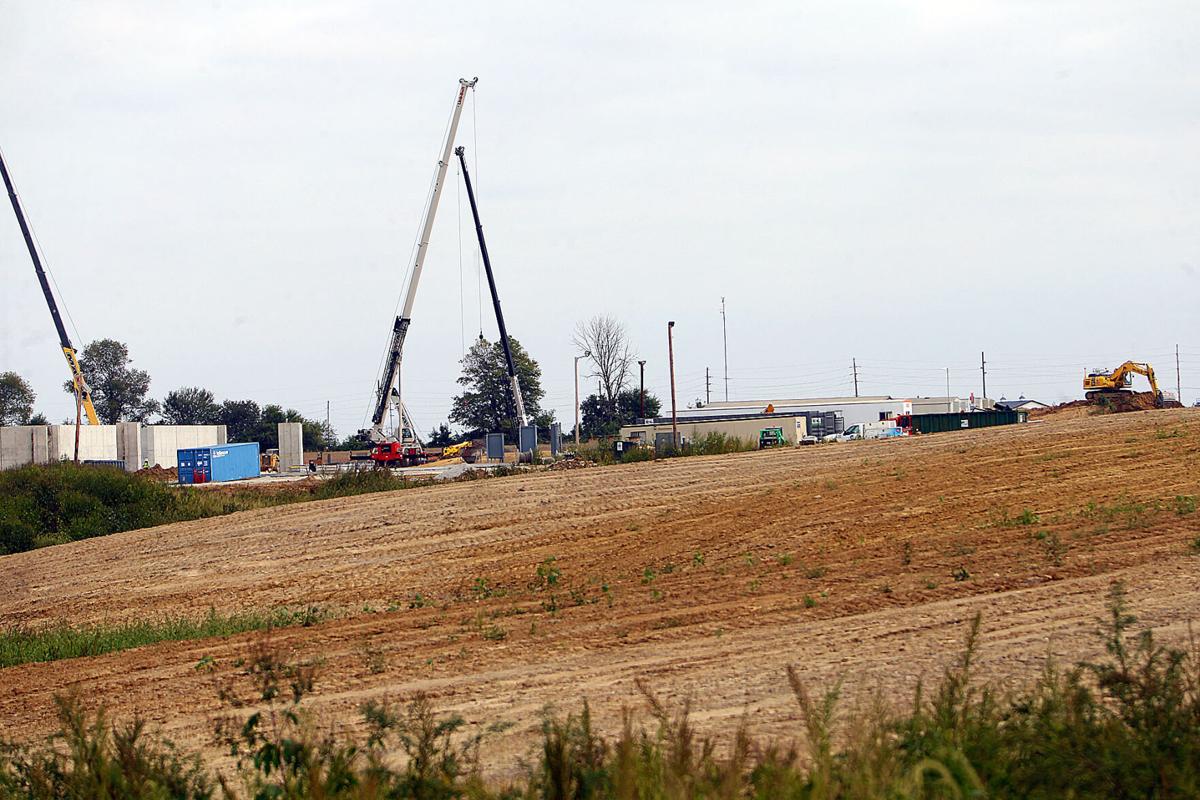 On Friday, the last county-level hurdle for the proposed zinc reclamation plant passed.

The Cass County Council approved the issuance of two bonds for the Waelz Sustainable Products on a vote of 5-2, with Council President Mike Stajduhar, 3rd District, and David Redweik, 1st District, voting against both issues.

Prior to the council’s vote to pass the bond issues, Stajduhar and Redweik were the only two to vote for a proposal to continue tabling the two bond issues until Oct. 16, the next council meeting.

That proposal included possibly calling a special meeting to approve the bond issues before the meeting.

The council had originally tabled the votes on the bonds at its last meeting, Aug. 21, with the stipulations the bond issue ordinances return to the Cass County Redevelopment Commission and that WSP and the Cass County Citizens Coalition (CCCC) work together on issues and concerns.

Those issues and concerns were ones CCCC members had about pollution and about the financial considerations WSP was receiving from Cass County.

The financial considerations included the sale of 54 acres of land the county sold to WSP for $10.

At that meeting, only Brian Reed, 4th District, voted against tabling it.

Reed and Bishop are both members of the county redevelopment commission.

The bond issues are for the construction of two parts of the WSP project.

The first bond issue is a Tax Increment Financing (TIF) bond where Cass County would issue bonds to pay for infrastructure improvements, such as a water system for fire protection, to the area that the plant is being built.

It’s being built in the Cass County Agribusiness Park near Clymers.

That TIF bond would be paid off with the money from any increase in property taxes from development, so if the property taxes on the site doubled after the plant is built, the old amount of taxes would still go to governmental bodies while the new half would pay off the bonds.

That change has been part of the negotiations.

The other bond is a conduit revenue bond for up to $70 million, where WSP would use the county’s bonding ability to borrow at lower rates to build the plant.

No changes have been announced in that bond.

The other changes that were part of the council’s vote were in the pollution control measures, an attachment to the bond ordinances that the Redevelopment Commission approved Wednesday.

Other changes on the attachment included WSP getting site pollution liability insurance and reporting quarterly at Cass County Commissioners meetings on environment, health and safety performance.

A WSP representative also spoke of some other changes at Friday’s meeting when both sides were to give status of negotiations.

WSP representative Darci Ackerman, who works for one of the WSP partners, Heritage Environmental, listed stipulations not included in the matter voted on.

She said WSP agrees not to build an incinerator on the property; will share an emergency plan with local fire departments; will have plans in case of an environmental spill of the electric arc furnace dust that WSP melts down for zinc and iron; will limit materials to electric arc furnace dust and to zinc-bearing materials with limits on heavy metals in the materials; and will correct any adverse conditions to neighboring wells consistent with Department of Natural Resources rules.

Chemical engineer Malcolm Jarrell, the representative for CCCC in the negotiations, also officially spoke on negotiations.

Jarrell, also a council candidate in November, characterized the negotiations as cordial but incomplete, including on ground water issues.

When the council considered delaying the vote on the bonds and asking if both sides would be ready in two weeks, Ackerman said WSP officials assumed the vote would happen at that meeting while the other side said they could make progress in that time.

Members in the audience said they weren’t comfortable with negotiation changes not written down, something Stajduhar agreed with and a reason he suggested delaying the vote until things were in writing.

Friday’s meeting, which was packed with residents and WSP representatives, got heated many times, with Stebbins being the first to raise his voice, accusing those against WSP of not trying to be in negotiations.

During the public comments, attorney John Schwarz said he had emailed WSP’s attorney to set up negotiations hours after the council’s Aug. 21 meeting and never received a response.

When he sent a letter Aug. 25 to the attorney requesting CCCC representatives tour the similar facility in Millport, Alabama, the response was that it was their understanding that WSP and the county were working on the matter, he said.

He also said he was told about the one negotiating meeting about 24 hours before it happened, something that Redweik also said, with Redweik noting he had been told of the meeting the day before he had to be in Indianapolis for work.

Schwarz also said there was no official creation of a county group to negotiate with WSP at any meeting.

This was also the first Cass County meeting connected to WSP, where someone from outside the county came because of concerns about pollution.

John Bania of Carroll County told that council he was concerned about how close the plant was to him and that Indiana needs political reform compared to his native Ohio.

He said after the meeting he planned to move out of state as soon as his girlfriend agreed.

Two of the many commenters spoke in favor of the plant.

Eric Ott, president of the Dilling Group Inc., said he favored the project because his construction employees were laid off or going out of state, and this would provide local jobs.

He and a number of Dilling employees were in the front row of the meeting, and Ott declined to talk afterwards.

But he expects further discussions with Jarrell, he said.

The IDEM draft permit hasn’t been issued yet.

In a written statement made through WSP’s public relations firm, Ackerman stated about the vote: “This new agreement shows our commitment to finding solutions and addressing concerns expressed by stakeholders. We look forward to kick-starting the hiring process and finding good, local talent to fill these jobs. We want to thank the local officials and look forward to continuing discussions with community stakeholders on environmental concerns related to the project.”

At the meeting, Ackerman said that the plant’s manager would work with locals on issues.

According to TJ Tatum, spokesman with WSP’s public relations firm, the company will be announcing the plan manager “very soon.”