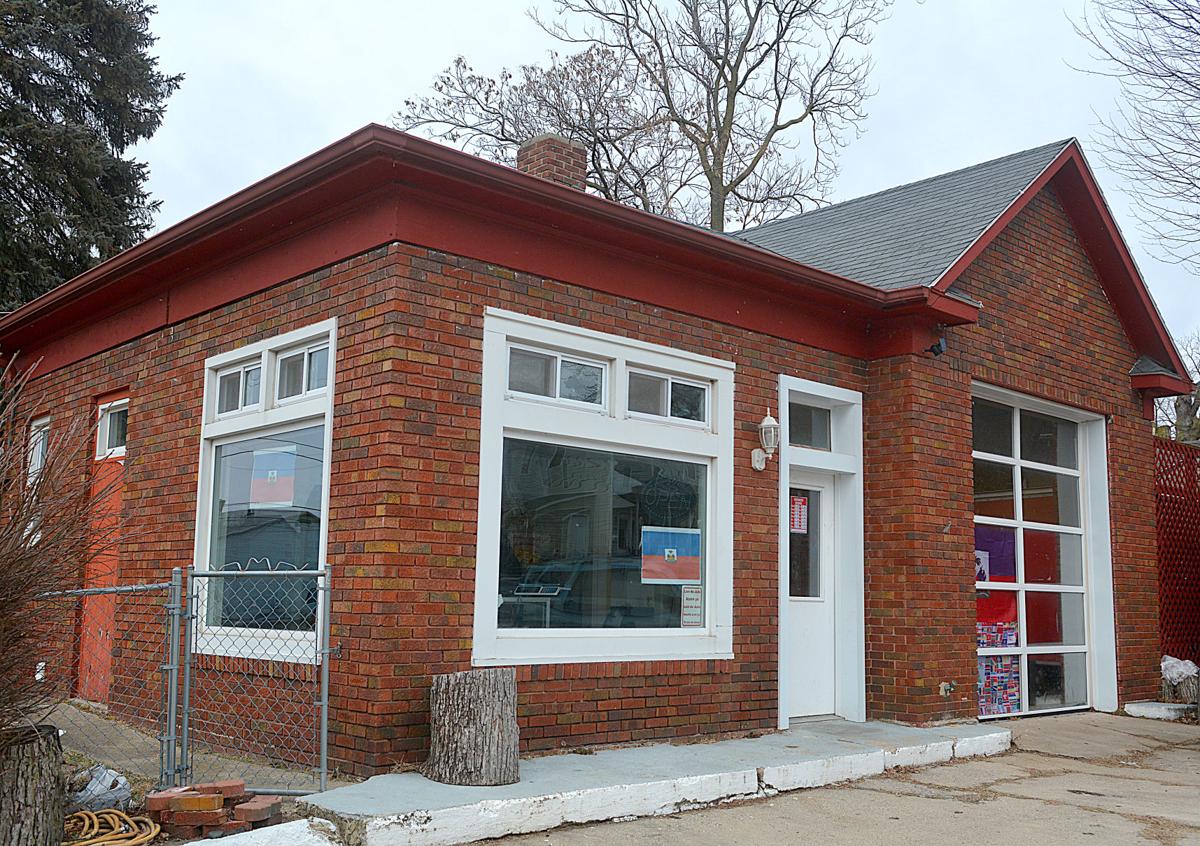 The exterior of Jehovah-Jireh Haitian Market. 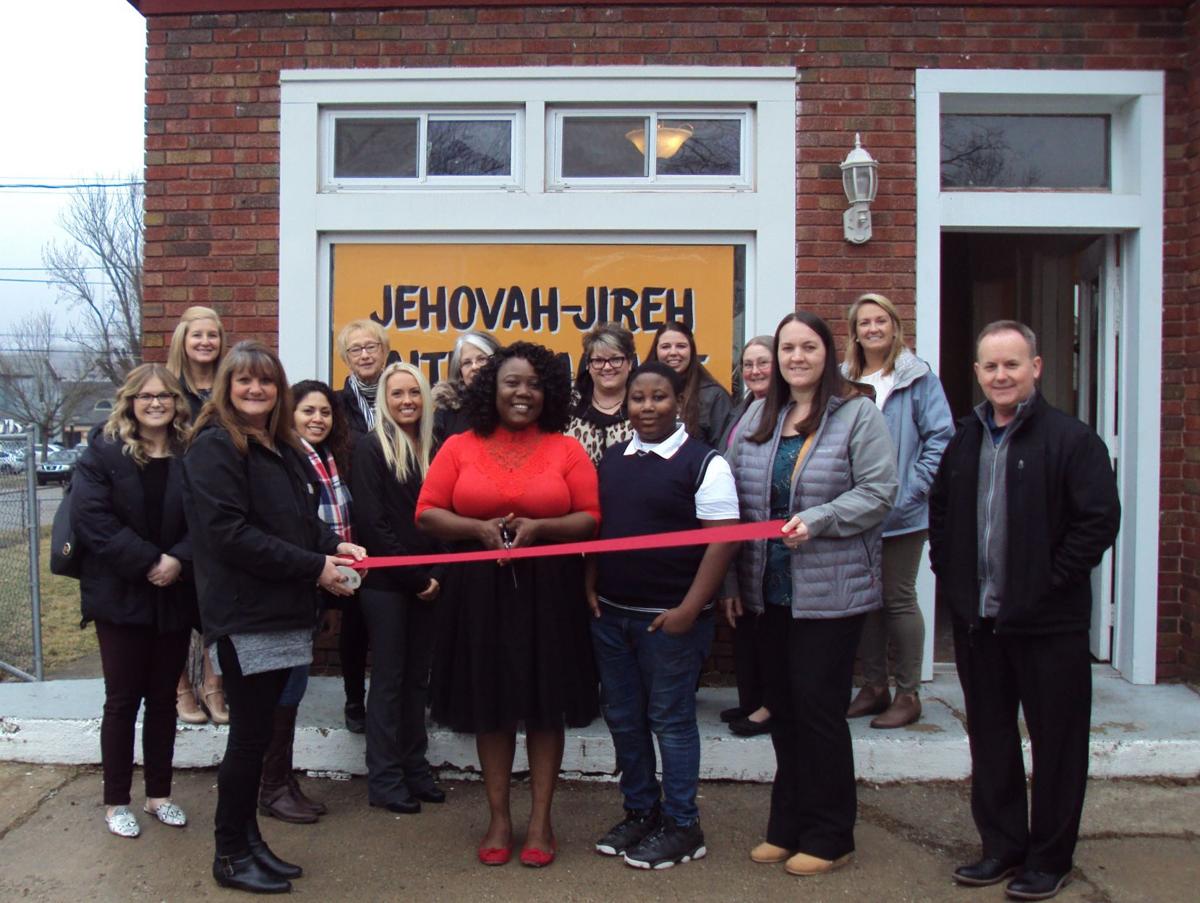 The exterior of Jehovah-Jireh Haitian Market.

Today is Haitian Flag Day, and hopes were high that Logansport’s Haitian population would be able to celebrate. But those hopes were dashed by COVID-19 social distancing measures.

The Haitian population here has been growing over the last few years. In January, Haitian American resident Shante Bastien opened the Jehovah-Jireh Haitian Market. Bastien said she estimates Logansport is home to over 500 Haitian people, many of whom shop at her market.

Flag Day is an important day in Haiti, Bastien said.

“It’s a big, big, big party in Haiti when we have Flag Day. It’s like the 4th of July here. Everybody has a way to get out and party, the president has a speech and everything. It’s beautiful. Everybody celebrates that day.”

The holiday celebrates the day that the first purely Haitian Flag was adopted on May 18, 1803. Haiti is located southeast of Cuba and is the second largest Caribbean Island. The country occupies the western third of the island it shares with the Dominican Republic. The people of Haiti speak primarily French and Creole.

It was Jean Jacques Dessalines, a former slave, who helped lead the revolution that ultimately gave Haiti their independence from France. Under Dessalines, Haiti became the first country in the Americas to permanently abolish slavery.

“It’s a big deal for us,” Bastien said. “Dessalines died for Haitian people to have independence, to have freedom. We were in slavery, and that guy took us out of the slavery.”

It is said that Dessalines ripped the white section out of the red, white and blue French flag. The red and blue cloths were then sewn together by his goddaughter to form the first official flag of the Republic of Haiti.

Bastien described what it is like to celebrate Flag Day in Haiti.

“There is a lot of food, different food. There’s a big parade for the kids. There’s a dance contest. You guys have the Pledge of Allegiance and we have one too. We say it every morning. But on the 18th, everybody says it.”

Bastien has family members she keeps in contact with in Haiti. Her Grandmother and a cousin still live on the island. When Bastien came to the United States, she visited several places before she made Logansport her permanent home.

Bastien said she has been in Logansport almost two years and said she likes it much better than New York or Florida.

“New York is too expensive and Florida is too hot,” she said.

Bastien said she has no personal plans for Flag Day, other than working at her store. The Jehovah-Jireh Haitian Market is located at 704 North St. and carries items often used in Haitian cooking.