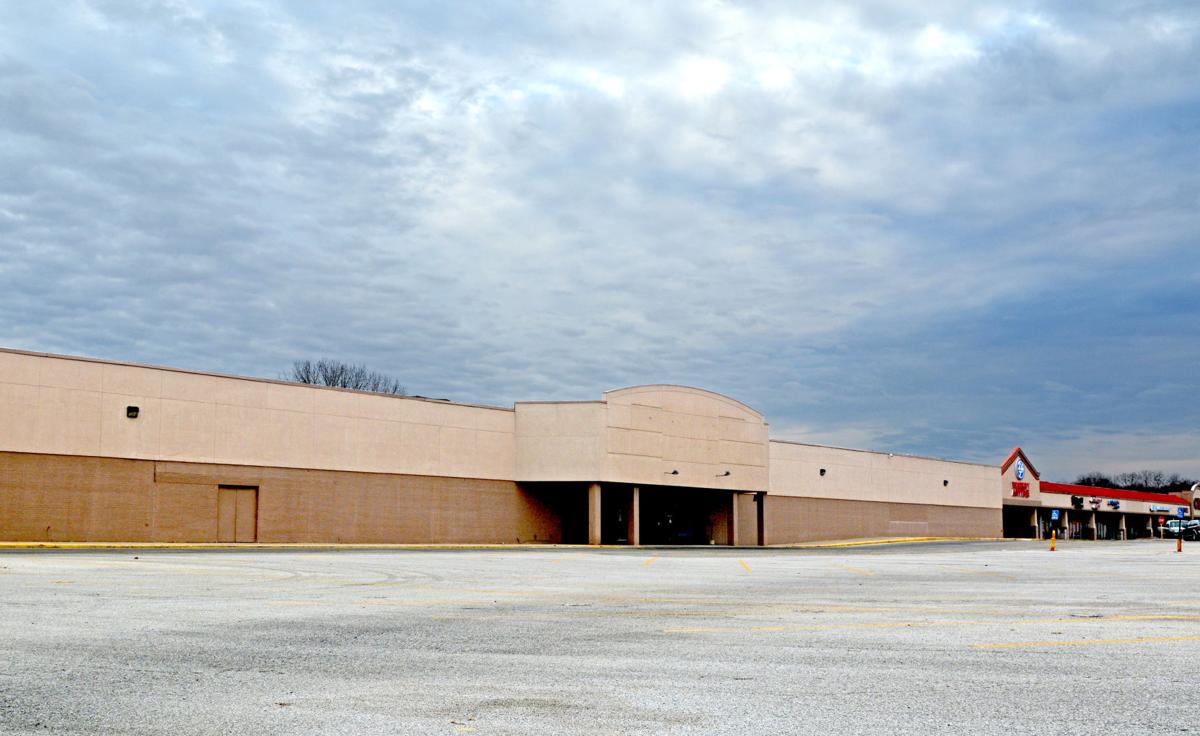 The building in Cass Plaza that once housed Danners 3D Discount, Kmart and Rural King will be demolished to make room for a new structure. 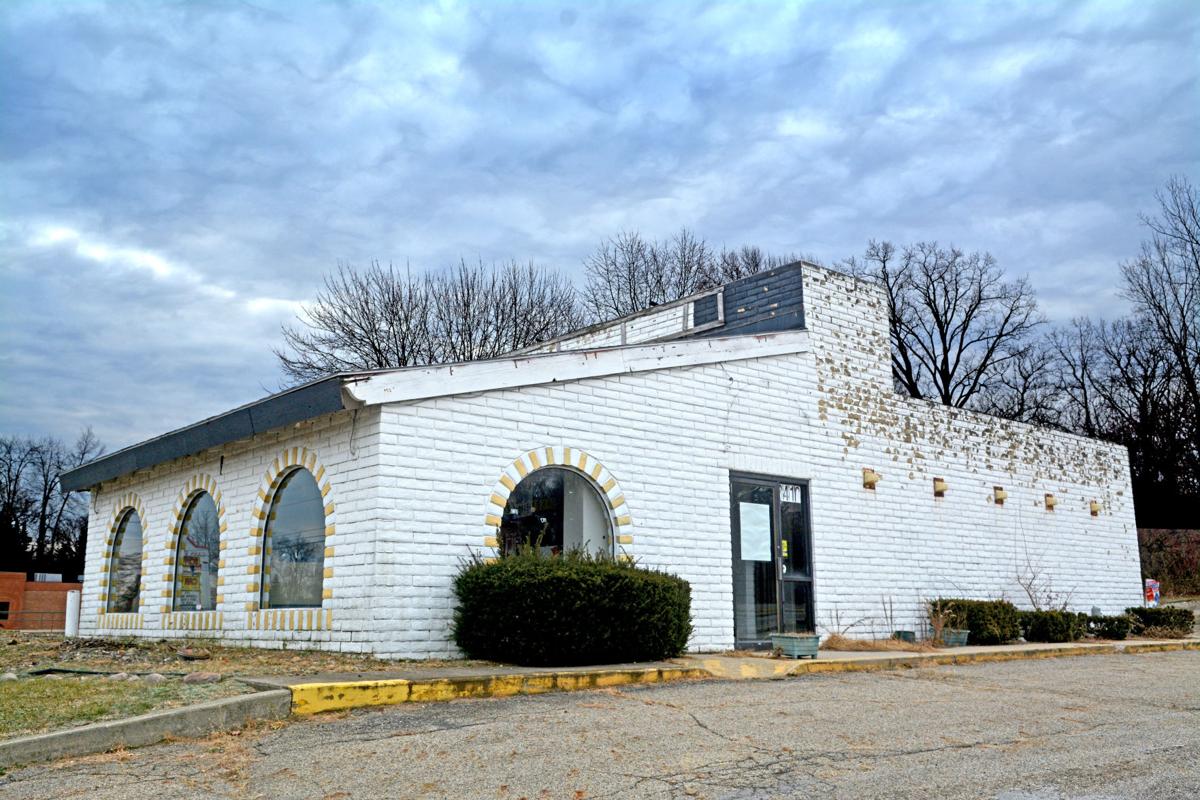 The former Taco Bell, which later became the home of Discount Tobacco, is slated for demolition to make way for a new restaurant. 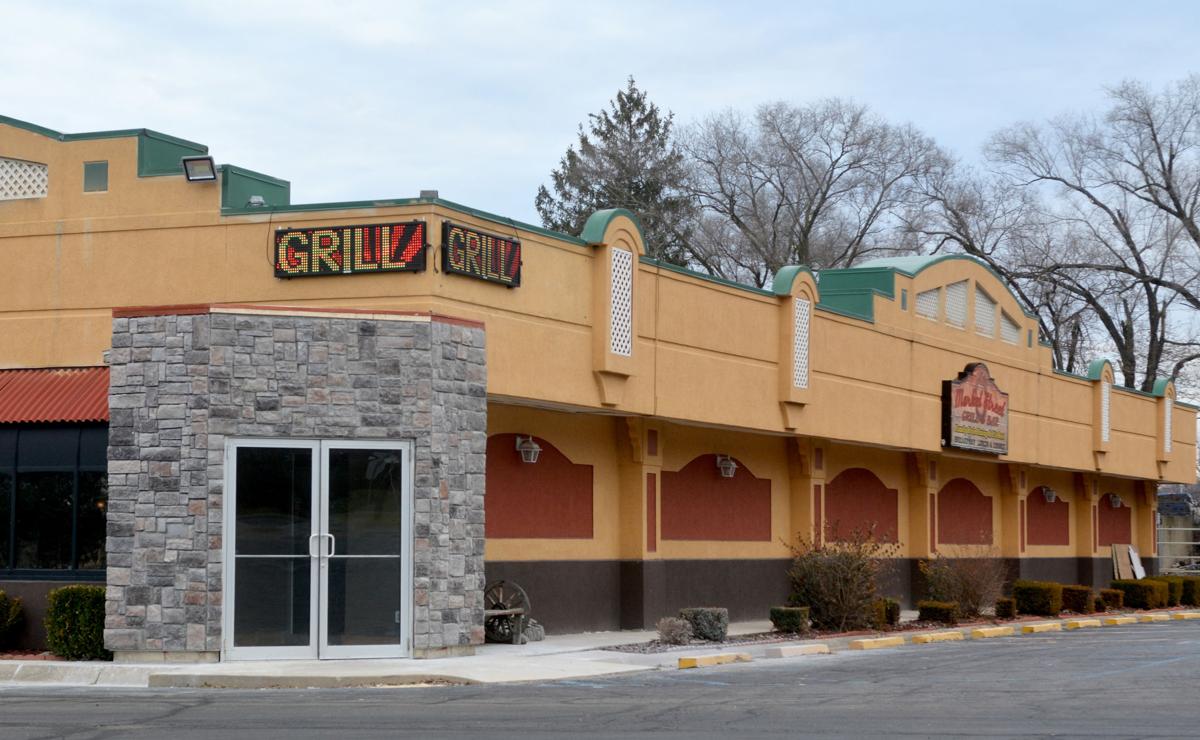 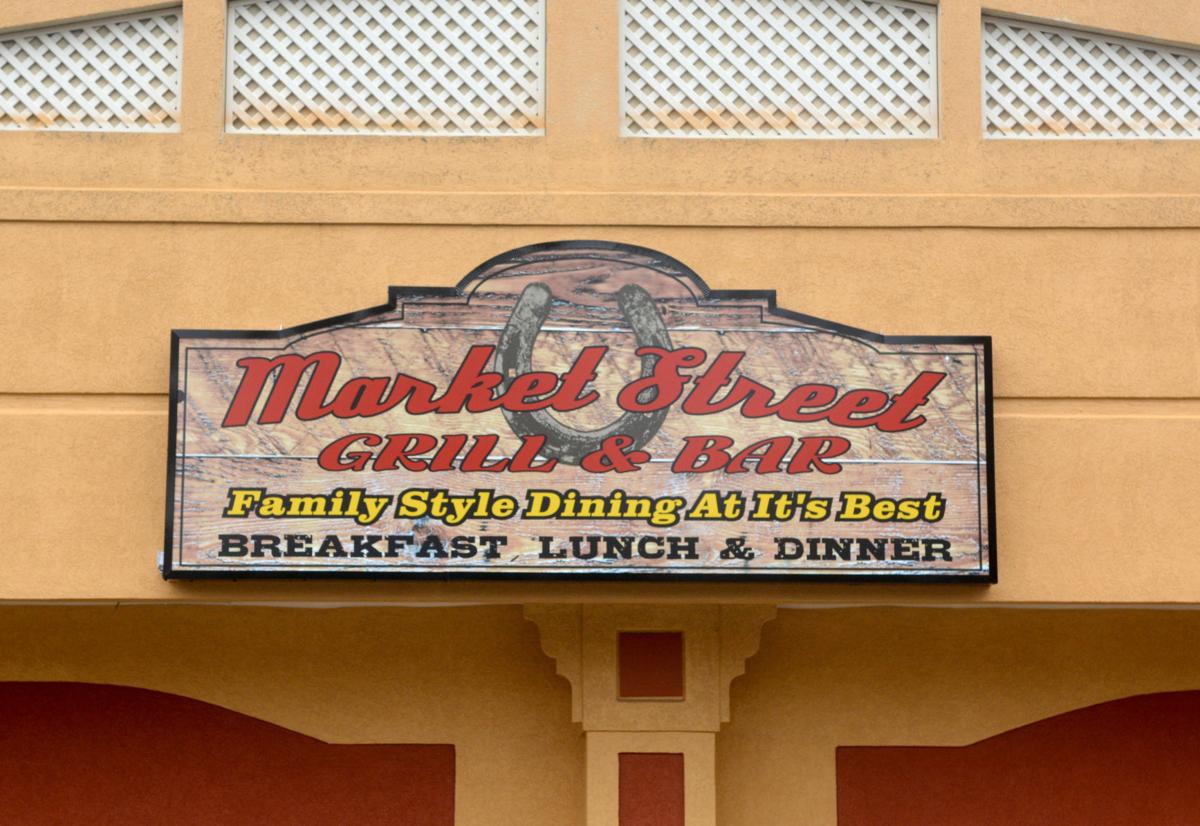 The building in Cass Plaza that once housed Danners 3D Discount, Kmart and Rural King will be demolished to make room for a new structure.

The former Taco Bell, which later became the home of Discount Tobacco, is slated for demolition to make way for a new restaurant.

Two buildings on the east end of Logansport are facing demolition.

Mayor Dave Kitchell announced Friday morning that the owners of Cass Plaza have told they city they plan to remove the western end of the shopping center, and the one-time Taco Bell and Discount Tobacco at 3419 E. Market St. has had a demolition permit issued for it.

The east end of Cass Plaza now houses a Martin’s Super Market, an ExpressMed, the Bureau of Motor Vehicles and a few other businesses.

Those businesses will stay, said John Fulkerson, Director of Leasing and Development for the building’s owner, Hamstra Group based in Wheatland. Many have recently signed extensions of their leases.

However, the west end of the structure was built in the 1970s and is obsolete on current standards for necessities like utilities and HVAC. It also is a deep building, which would make a retail space look like bowling alley, Fulkerson said.

“We have come to the determination that it’ll be less expensive in the long run to demolish it,” he said. “We were more driven by what we heard from retailers as we tried to market the building and the condition of the building.”

The removal of the west end will be in stages over the next year, and Hamstra will try to save as much of the materials, such as the steel, for the rebuild.

“We’ll be recycling and reusing and doing it in the most effective way possible,” Fulkerson said.

The removal of the building will start from the back and move forward, retaining the front façade to keep the area looking presentable.

Hamstra has a proposed redevelopment plan. However, that may change over time, based on what retailers want.

Hamstra bought the building around 1994 and added on the east end of it.

The west end of Cass Plaza has held a number of businesses over the years but was originally home to Danners 3D Discount store. That Indianapolis-based company went bankrupt in the late 1980s.

Colleen’s Hallmark Shop and Schrader’s Automotive operated there briefly, then Kmart moved into Cass Plaza from its former location — now McCord’s Do-It Best — in 1990. Kmart closed its Logansport store in 2003.

Rural King then moved into the building in 2004 and remained there until moving to its current location — the former Walmart — in 2011.

Kitchell stated in a press release that the city and Hamstra has discussed several plans for the property, including housing, but the business and casual dining mix in the area makes a prime location for businesses.

“This is a case of the existing building being obsolete for anything new to open, and Hamstra is doing the appropriate thing to encourage more future development in the shopping center and the city,” Kitchell stated.

Fulkerson said that Hamstra wants to attract tenants that are compatible with businesses in that area and that will benefit Logansport, too.

Mayor-Elect Chris Martin said that, although it’s sad to see buildings demolished in the community, at some point it’s necessary.

“It’s going to make our community look a little better,” Martin said. “We appreciate people taking the initiative to clean up the community because we can’t do it on our own.”

The other property slated for demolition, at 3419 E. Market St., was built in 1980 as a Taco Bell. After Taco Bell moved to the former Arby’s building, the short-lived Blimpie Subs & Sandwiches opened there in 1999. In 2002, Discount Tobacco moved into the building and remained there until 2018.

Bill Cuppy, Executive Director of the Cass Logansport Economic Development Organization said that hopefully the demolition will begin within the next 30 days.

Demolitions are typical for this time of year “so when spring comes, you can get a jump on things,” Cuppy said.

“What we don’t have is a timeline of the work after that,” he said.

Kitchell said we could see immediate demolition and construction in six months at the old Taco Bell site, depending on weather.

“By next spring, we should see something going on out there,” he said.

Cuppy would not confirm rumors of what could go in once the building is removed. Kitchell said he believes a fast food restaurant will go there.

Although there’s no immediate plans known to the public for building on those two sites, a new restaurant is already opening in the city.

On Monday, Market Street Grill will have its grand opening at 3550 E. Market St., inside the Quality Inn where El Camino Real used to be.

The restaurant will serve breakfast, lunch and dinner, said Tony Kouskousakis, who owns the restaurant with Sandra Bagley. The food will be American style with an emphasis on steaks, 12-ounce burgers and chops in the evenings.

The Pharos-Tribune will publish a complete report on its opening and all its offerings on Tuesday, Dec. 17.

Brantley William Pugh was born Jan. 20, 2021, in Indianapolis, and died 84 minutes later in the loving arms of his parents, Cody and Heidi (Martin) Pugh. Services will be at 3 p.m. Saturday, Jan. 30, in Fisher Funeral Chapel, with visitation from 2 to 3 p.m. Read Brantley's obituary at www.f…

Anspach, John, visitation hours will be from 4 p.m. to 6 p.m. on Saturday, Jan. 23, 2021, at the Vineyard Community Church of Logansport, located at 715 East Broadway. A celebration of life will be held at a later date.