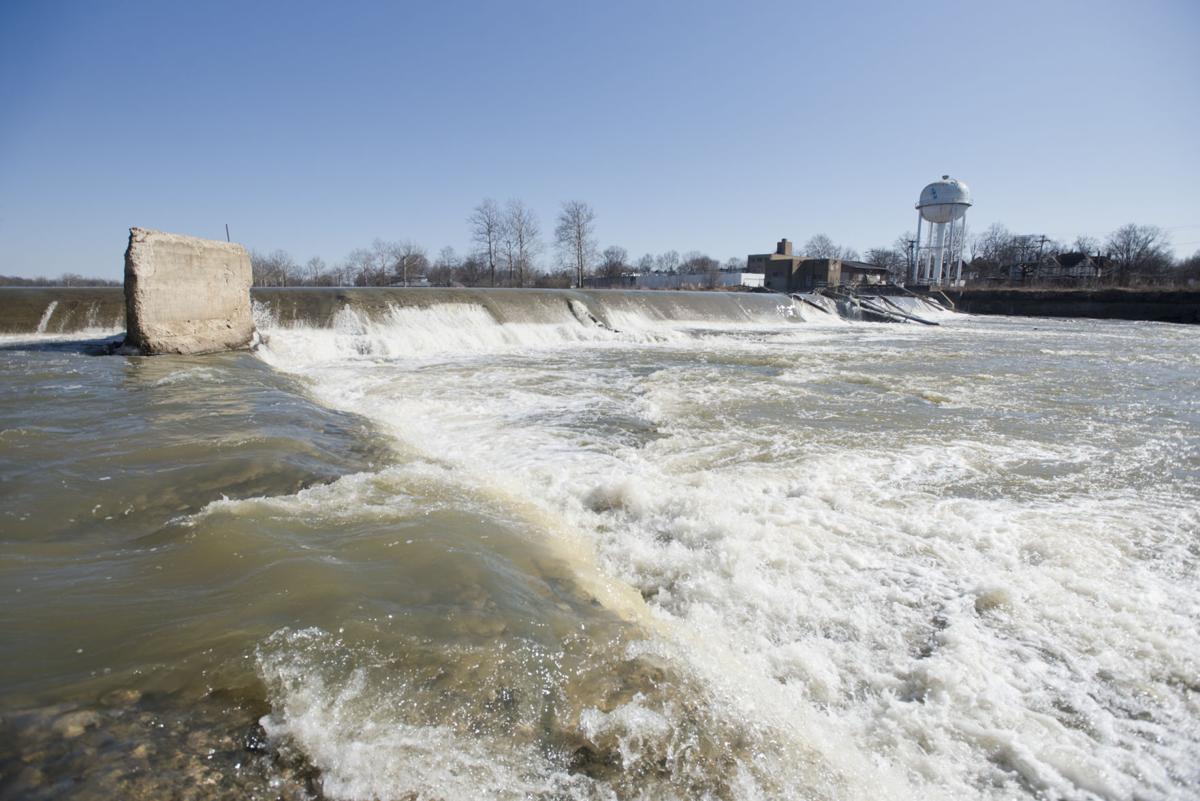 The LMU Board voted 4-1 to remove the 10th Street Dam and a smaller dam downstream on the Eel River at its meeting Tuesday night. 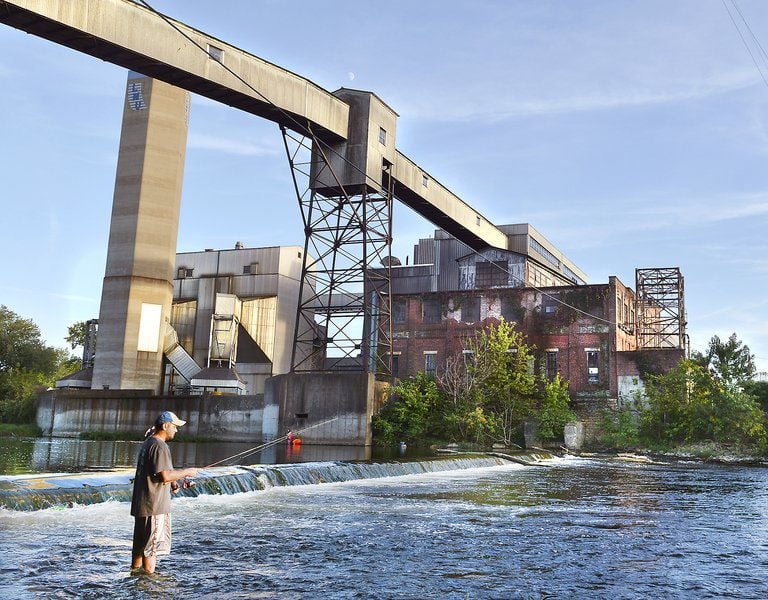 A second, smaller dam, about 200 feet downstream of the 10th Street Dam in the Eel River, will also be removed under a plan approved Tuesday by LMU.

The LMU Board voted 4-1 to remove the 10th Street Dam and a smaller dam downstream on the Eel River at its meeting Tuesday night.

A second, smaller dam, about 200 feet downstream of the 10th Street Dam in the Eel River, will also be removed under a plan approved Tuesday by LMU.

The Logansport Municipal Utilities Board approved the proposed dam removal project with a 4-1 vote during its monthly meeting Tuesday night.

The dam removal is pending permit approvals from the U.S. Fish and Wildlife Services, the Indiana Dept. of Natural Resources and the State Historic Preservation Office.

The two Eel River dams that will be removed are the 10th Street Dam and the smaller dam that is about 200 feet downstream.

If LMU receives all of the necessary approvals, the dams will likely be removed sometime between November and January.

There will be no further public discussions, but the LMU board will be providing updates throughout the year and during the process of the removal.

“I hope I didn’t present that I was trying to hold things up on the dam, but if we’re going to do it, it needs to be done right,” said LMU board member Marty Monahan, who was initially gearing toward voting against the dam being removed, but voted yes after further discussion. “Because I don’t want to be — and I’m sure nobody in here and the mayor doesn’t either — wants to be that guy that makes something happen that isn’t right.”

“I’m pretty much along the same lines as Marty,” said LMU board member Mike Laird, who voted against the removal of the dam. “You want to do it right. I still have concerns of what’s going to be left if its 400 feet wide and you take out … It’s going to be Eel River Creek. We’ve got a lot of expenses coming up and the billfold’s not fat.”

At a public meeting on Feb. 18 in the LMU board room, the public expressed mixed feelings about the proposal.

Representatives from Ecosystems Connections Institute LLC and the U.S. Fish and Wildlife Service were there to answer any questions or concerns that the public had.

“It’s a cumbersome project,” said Donovan Henry, a biologist from the U.S. Fish and Wildlife Services, which is the national lead for Asian carp monitoring. “You guys have done your homework and you guys have all of the right questions.”

Among the concerns the public held was the potential migration of invasive Asian carp and what they may do to the native fish of this region if the dam were removed.

“... I would never, ever want to do anything to harm the Eel River ecosystem,” said Jerry Sweeten, Ph.D., of Ecosystems Connections Institute LLC. Sweeten is also a retired biology professor from Manchester College. “I’m advocating for doing something that’s radically different. We do the best science we can to understand what we’re working with, but I guarantee you I would never, ever advocate for anything that I thought had a remote possibility of harming that river.”

Another concern was how removing the dam will affect the overall look and flow of the river.

“I fish down at the junction where the Tippy [Tippecanoe River] runs into the Wabash,” said Fred Dillman. “When you motor upstream, these Asian carp, I’ve had them jump in the boat. Now you can’t tell me that there is that much difference in the habitat — they’re going to go up there and they’re going to stay there. So I say spend your money and get the Asian carp taken care of, then let’s talk about changing our local history environment and everything else.”

There were 14 dams on the Eel at one time. The first incarnation of the 10th Street Dam was completed in 1857.

Dams are subject to eventually giving away and collapsing at their own accord. Sweeten gave the Collamer Dam as an example.

“We were standing at the head of that that dam two days before the foundation went out from underneath it. This thing looks like it’s not going anywhere,” Sweeten said. Two days later, the foundation gave out and water was running under the dam. “We were just there the day before.”

“Guess what took out most of those dams? It wasn’t us — it was Mother Nature,” Sweeten said.

The Indiana House of Representatives approved State Rep. Ethan Manning’s (R-Denver) legislation to prevent deaths from low-head dams on Jan. 28 with a 95-1 vote. The bill passed unanimously in the Natural Resources Committee according to Manning who spoke about the measure during the recent Third House session at the Logansport-Cass County Chamber of Commerce.

No deaths have been recorded on either of the dams in Logansport. However, several serious injuries have taken place over the years on 10th Street Dam.

Firefighters rescued two teenage girls from a log jutting out of the 10th Street Dam in June 2016. That’s the last known serious incident on the dam, according to a search of Pharos-Tribune archives.

In June 2011, a 16-year-old boy dove head first off a log near the dam and into the Eel River. When emergency personnel arrived, the boy reportedly couldn’t feel anything below his waist. Hours later, another group of kids were found swimming in the river and jumping from the same area. There were at least three other incidents that year involving the 10th Street Dam.

Four Eel River dams have recently been removed. Dams at Manchester and Liberty Mills were removed in 2012 and one near Mexico was removed in 2016. Earlier this year, a deteriorating Eel River dam in South Whitley, about 20 miles west of Fort Wayne, was removed. It was the site of a fatal kayaking accident in 2017.