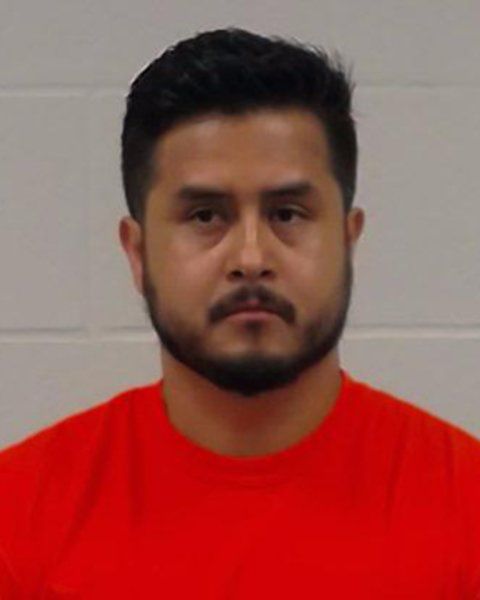 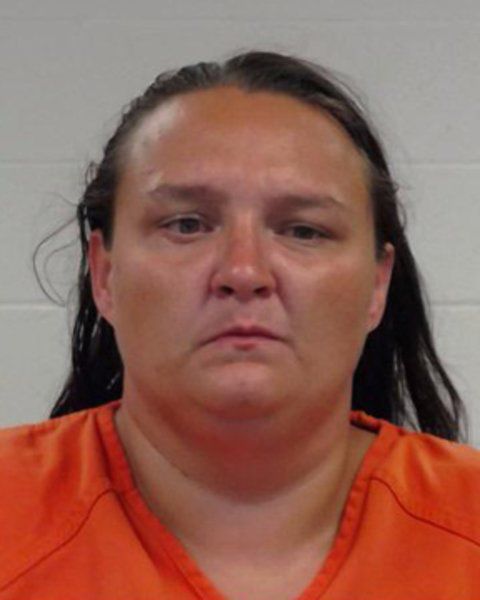 Man arrested for driving after license was revoked for life

A Logansport man faces a sentence of 1-5 years for allegedly driving after his license was revoked.

Juan Ramon Rodriguez-Garcia, 37, of the 2000 block of North Street in Logansport, was charged on July 15 with Level 5 felony operating a motor vehicle after forfeiture of license for life.

According to court records, a Cass County Sheriff’s deputy pulled Rodriguez-Garcia’s white Mitsubishi over on Vine Street about 2:02 a.m. July 13 after seeing Rodriguez-Garcia turn north on Vine from Wheatland Avenue without using a turn signal.

He is listed in court records as representing himself, and his bail amount is listed as $250 cash or $1,000 surety and paid July 22.

Woman charged with possession of meth

Driving a moped that allegedly had drugs aboard has resulted in on felony charge and two misdemeanor charges for a Logansport woman.

A Cass County Sheriff’s deputy made a traffic stop on Doss about 1:16 a.m. July 19 after he say her turn onto Brown Street from Market Street without using a turn signal.

When told the deputies were going to have a K-9 officer do a search of the vehicle, Doss and her passenger, Doss told them she had marijuana in a pipe on her and gave it to a deputy, charging information states.

However, the K-9 officer focused on a purse in the rear storage box on the moped, and officers found a plastic bag in it containing a substance that field tested as methamphetamine.

Doss allegedly admitted the purse was hers, and deputies also found she didn’t have a moped endorsement on her license.