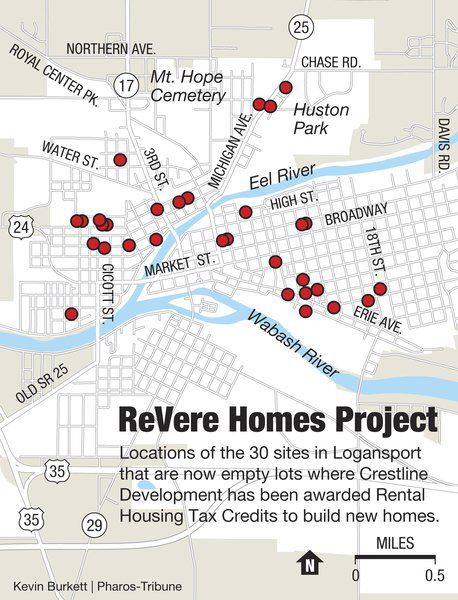 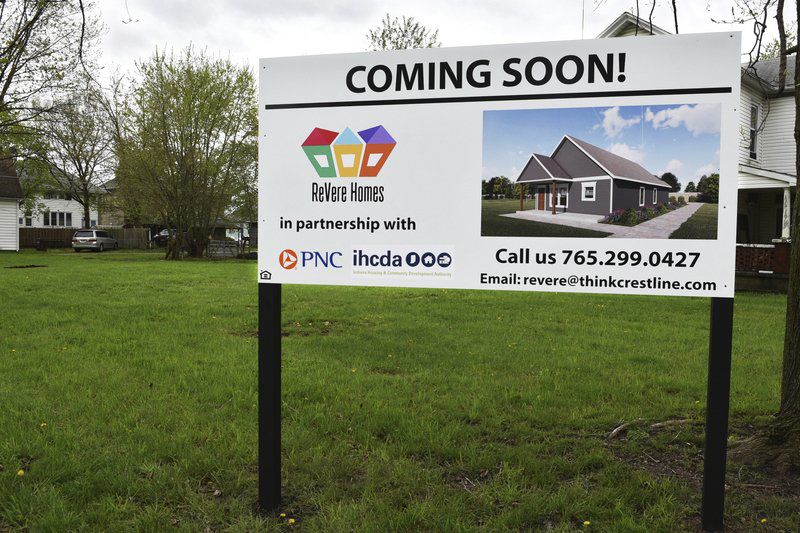 ReVere Homes held a groundbreaking ceremony at the corner of 14th and North Streets on Tuesday afternoon. Tony Walters | Pharos-Tribune 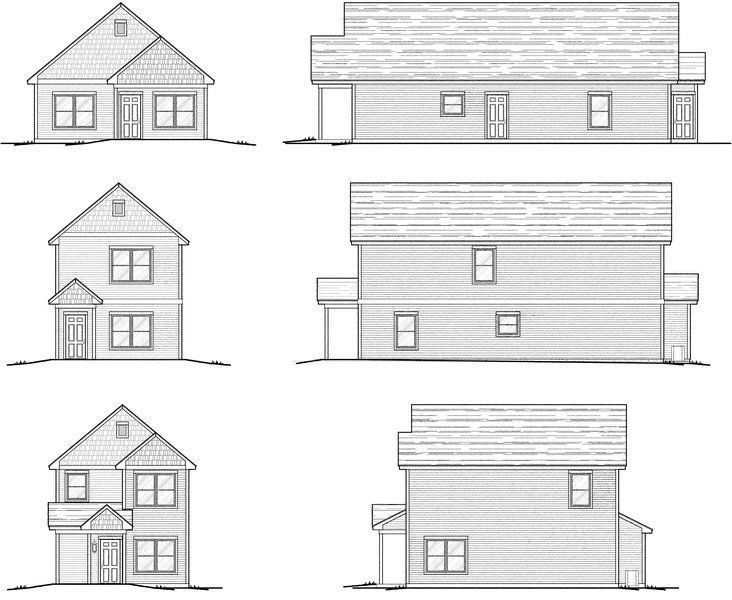 Crestline Development Co. provided these preliminary drawings of new the homes to be built on vacant lots throughout Logansport. 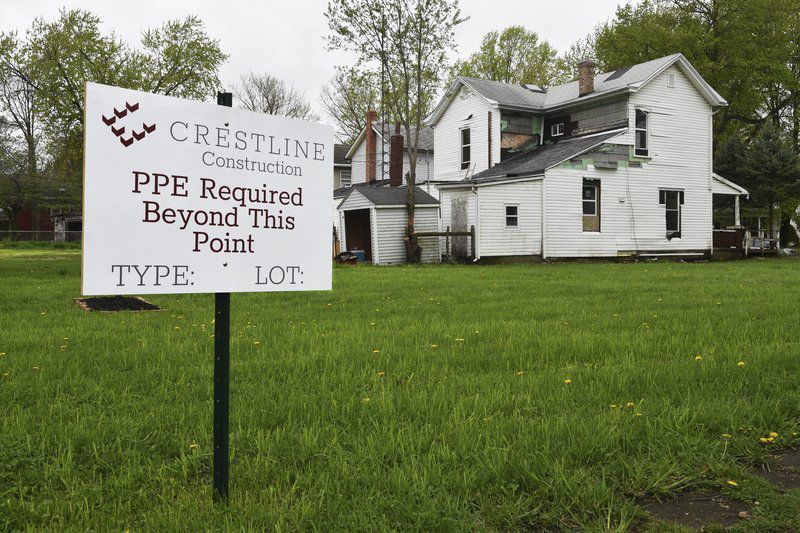 Tony Walters | Pharos-TribuneCrestline Construction of Indianapolis is the development firm for the project that will build 30 new homes in the city.

ReVere Homes held a groundbreaking ceremony at the corner of 14th and North Streets on Tuesday afternoon. Tony Walters | Pharos-Tribune

Crestline Development Co. provided these preliminary drawings of new the homes to be built on vacant lots throughout Logansport.

Tony Walters | Pharos-TribuneCrestline Construction of Indianapolis is the development firm for the project that will build 30 new homes in the city.

New homes will be going up across the city of Logansport on 30 empty lots, many of which where blighted houses once stood. The project, also known as the ReVere Homes project, officially broke ground on Tuesday afternoon.

More than 30 people gathered at 14th and North streets for a groundbreaking ceremony for the ReVere Homes project. The single-family homes will be built on city-owned lots acquired through the Blight Elimination Program (BEP) — a statewide program that allows Indiana municipalities and communities to demolish blighted properties and offer a variety of end uses for the newly cleared properties, including green space and redevelopment.

Logansport Clerk-Treasurer Stacy Cox said of the 30 city-owned lots, 19 formerly had dilapidated houses on them that were demolished through the city’s participation in BEP.

“We’re very excited to be working again in Logansport,” he said. “We’re excited for the community and the mayor’s team and everybody that put in a lot of hard work.”

According to Crestline, each home will have a great room with an open kitchen/dining area/living area and breakfast bar. They will have energy-efficient heating, ventilation and air conditioning systems and windows along with living room ceiling fans, dishwashers, wall-to-wall carpeting, security alarms and washer and dryer hookups designed into each unit. Homes will also have front and back yards and detached single-car garages.

The properties will be targeted toward mixed-income families with incomes ranging from $16,286 to $48,360. Six of the units will be designed to be handicap accessible.

After a 15-year tax credit compliance period concludes, renters will have the opportunity to buy their homes at the cost of outstanding debt and taxes.

City Council President Dave Morris and Mayor Dave Kitchell turned shovels of dirt along with representatives of PNC Bank, which is financing the project, and Crestline of Indianapolis, the development firm for the project.

“It may not look like it today, but the sun is shining on Logansport’s housing market,” Kitchell said.

Cox said she is excited to see the project move forward and was glad to work on it because “the city really needs it.”

The mayor said the project is the first major project involved with addressing the city’s need for housing.

Earlier Tuesday, representatives of the city’s housing steering committee agreed to move forward with plans to work with a Fort Wayne developer, Biggs, to add single-family housing to the city-owned properties near the intersection of High Street and Yorktown Road.

Last year, a housing master plan funded by the city council determined the city has a need for a minimum of 250 new housing units up to as many as 400 in the coming years. That figure does not include an estimated 40 new market rate apartments under construction at Logan Square downtown.

The study identified the Yorktown and High properties owned by the city, the former Tipton Elementary School site and downtown Logansport as the first targets for expanded housing in the community.

Discussions also are ongoing regarding potential housing associated with the redevelopment of the nearby Logansport Mall property.