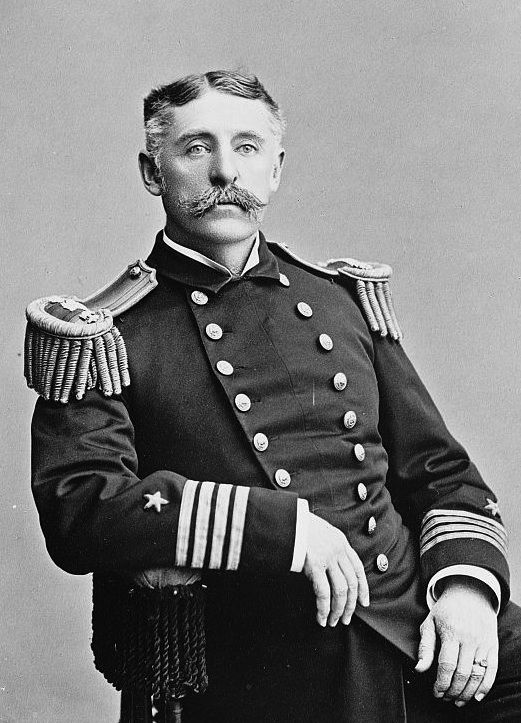 Charles Vernon “Steve” Gridley is shown in this undated photo. 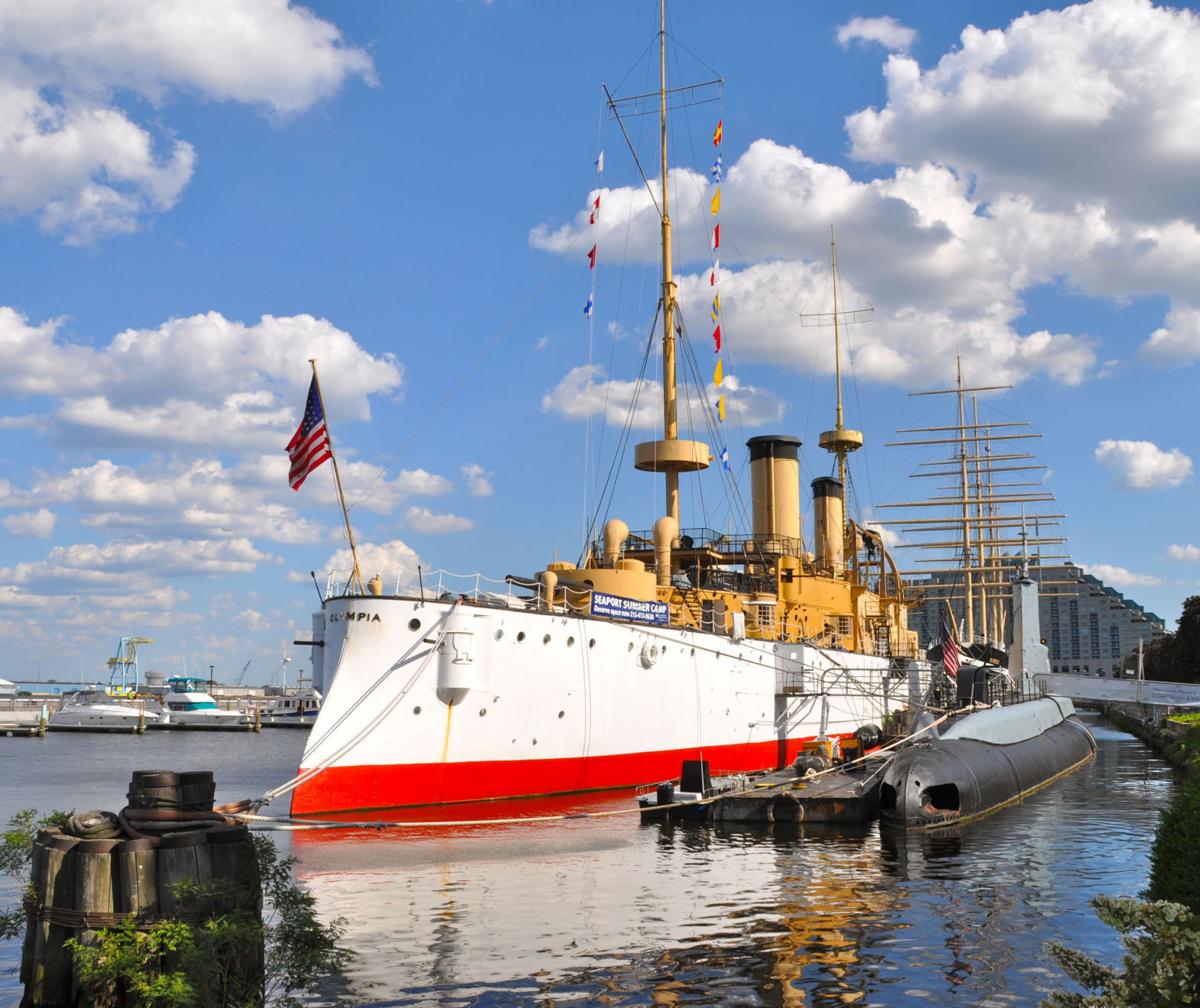 The USS Olympia, on which Gridley served, is on display at the Independence Seaport Museum in Philadelphia.

Charles Vernon “Steve” Gridley is shown in this undated photo.

The USS Olympia, on which Gridley served, is on display at the Independence Seaport Museum in Philadelphia.

Logansport’s most famous veteran was recognized at Monday’s Veteran’s Day program, and a walkway was named in his honor.

Charles Vernon “Steve” Gridley was born in Logansport on Nov. 24, 1844, and would go on to become a U.S. Navy commander during the Spanish-American War.

Gridley was appointed to the U.S. Naval Academy in 1860 after he attended Hillsdale College in Michigan — his family moved to Hillsdale when he was three months old. He joined the sloop-of-war Oneida with the West Gulf Blockading Squadron in September 1863. He distinguished himself during the Battle of Mobile Bay on Aug. 5, 1864.

Gridley was promoted to lieutenant in 1867 and lieutenant commander in 1868. He was stationed on the Great Lakes from 1871 to 1875 at Erie, Pennsylvania, and met his future wife, Harriet, there. Gridley was then promoted to commander in 1882. He served a tour as an instructor at the Naval Academy and another with the Cruiser Training Squadron before being promoted to captain in 1897. He was assigned to command the USS Olympia on July 28, 1897 — Commodore George Dewey’s famous flagship.

During the Battle of Manila Bay in 1898, Dewey gave Gridley the famous command, “You may fire when you are ready, Gridley,” that started the battle. At the conclusion of the battle, it was discovered that Gridley had been suffering from dysentery and what was likely liver cancer.

Several weeks later, Gridley was sent on his way home. But on June 5, 1898, Gridley died in Kobe, Japan.

Commodore Dewey recommended that Gridley be advanced 10 positions on the promotion list as a reward for his conduct in Manila Bay, and the Navy advanced him six places. After cremation, he was buried in Erie’s Lakeside Cemetery.

Since then, four U.S. Navy ships have been named for him, and a monument to him was erected in Erie, which named the park surrounding the monument Gridley Park. The Olympia is on display at Philadelphia’s Independence Seaport Museum and is also famous for having transported the remains of the “Unknown Soldier” for burial in Arlington National Cemetery.

In recognition of Gridley’s distinguished service to the nation and his work in commanding the decisive battle against the Spanish fleet in Manila Bay, the walkway in the Veteran’s Memorial south of the City Building was named Gridley Common in his honor on Monday.