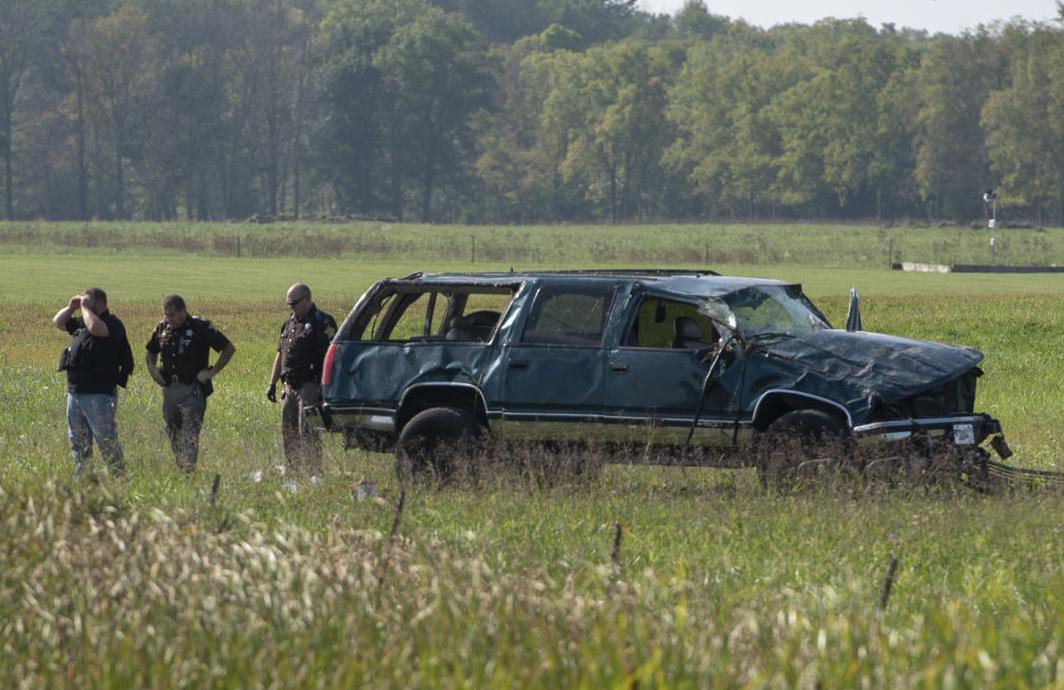 Police investigate the wreckage on U.S. 35. near Ivy Tech on Tuesday. 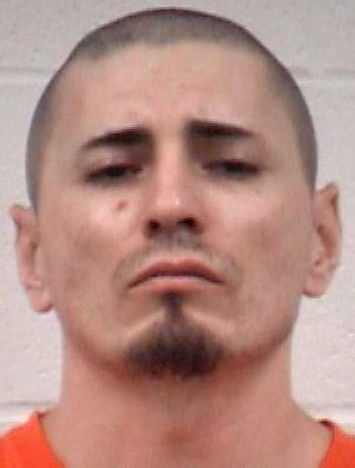 Police investigate the wreckage on U.S. 35. near Ivy Tech on Tuesday.

However, driver Scott A. Cripe, 33, and passenger, Audrey Planck, were not arrested Tuesday because they were taken to hospitals after an accident that ended the chase near Ivy Tech, according to a Cass County Drug Task Force press release on Wednesday.

Cripe was released from the hospital Wednesday afternoon and taken to Marion County Jail in Indianapolis to await transfer to Cass County.

Planck hasn’t been charged as of Wednesday.

The chase lasted about 15 minutes and covered 18 miles through the county.

It began about 4 p.m. when Drug Task Force Deputy Scott Turney and the Cass County Sheriff’s Department attempted a traffic stop near the entrance to Logansport Golf Club, on Country Club Road in Cass County, the press release states.

Cripe allegedly didn’t stop the 1999 Chevrolet Suburban he was driving and led the sheriff’s department and drug task force deputies on a chase to Walton on county roads.

Three times law enforcement attempted to use “stop sticks” to stop the Suburban, starting with Logansport Patrolman Jason Shidler laying them near the intersection of 35 and County Road 650 South.

Cripe evaded all three times, according to the press release.

When 35 split into two lanes near County Road 400 East, Cripe went into the southbound lanes while driving north “toward oncoming traffic at a high rate of speed, continuing to evade law enforcement,” the press release states.

The Suburban crossed over the highway median and drove into the correct lane near 18th Street and the US 35/24 bypass.

It went off the road shortly after and apparently flipped west of 18th Street near the Ivy Tech campus.

Cripe allegedly fled on foot after the accident until police caught him in an open field, and police took Planck into custody from the vehicle.

Cripe was flown by helicopter from the accident scene to an Indianapolis hospital.

Both had “non-life threatening injuries,” the press release states.

Law enforcement agencies continue to investigate the incident, and based on the investigation so far, they anticipate additional arrests, according to the press release.

The Indiana State Police are investigating the vehicle crash.

Citizens are encouraged to report suspicious activity in their neighborhoods to the Logansport Police Department or the Cass County Sheriff’s Department.