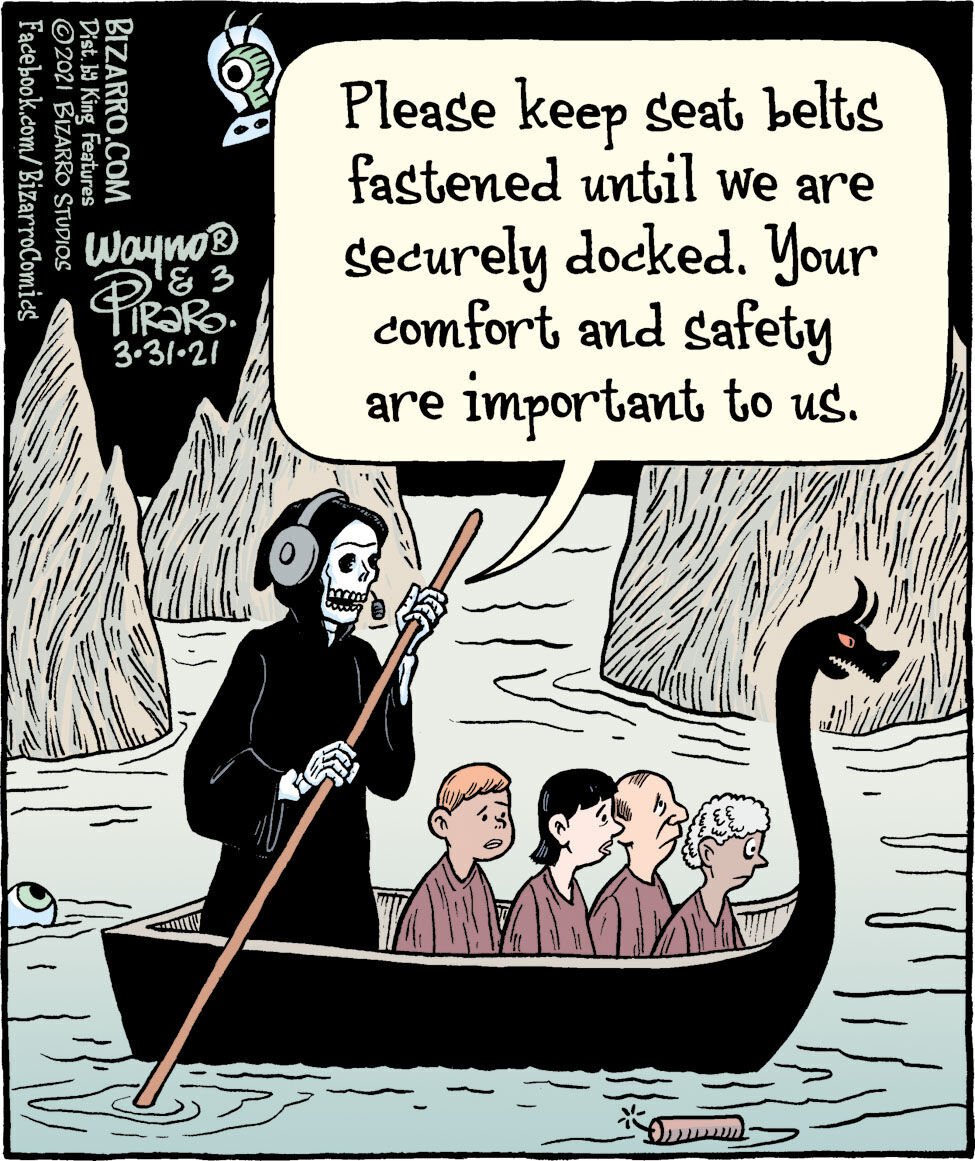 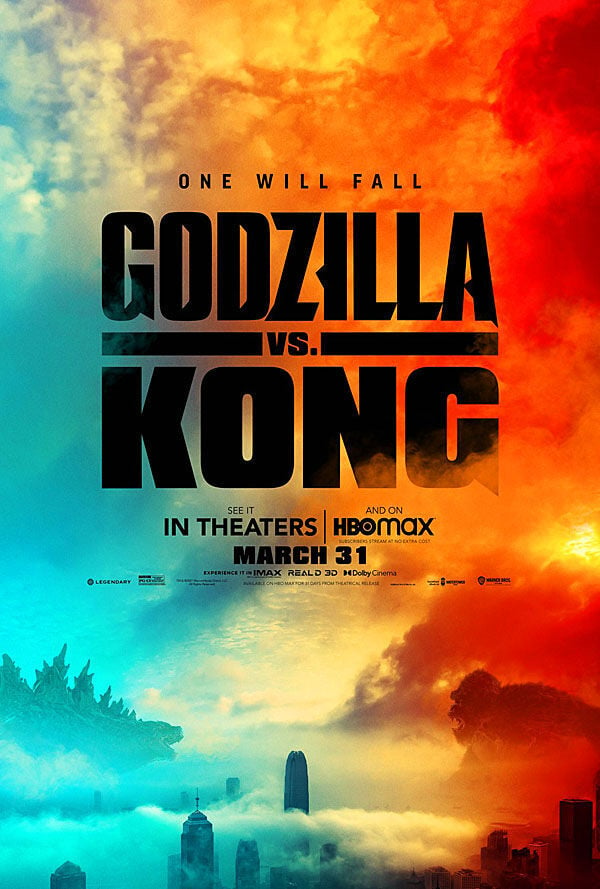 IN THEATERS THIS WEEK

• “Godzilla vs. Kong” (PG-13): Legends collide as Godzilla and Kong, the two most powerful forces of nature, clash in a spectacular battle for the ages – with the fate of the world hanging in the balance. Can these cinematic giants finally bring a monster number of fans back to cinemas? It got an early start overseas last weekend, where it roared to an $121.8 million opening in 38 markets – by far the best for a Hollywood film since the pandemic started. With Alexander Skarsgard, Millie Bobby Brown, Rebecca Hall, Eiza González and Kyle Chandler.

• “The Unholy” (PG-13): A hearing-impaired girl is visited by the Virgin Mary and can suddenly hear, speak, and heal the sick. As people flock to witness her miracles, terrifying events unfold. Are they the work of the Virgin Mary or something much more sinister?

NOW OUT ON VIDEO

Researchers at RetailMeNot ranked cities and states based on factors related to safety, housing, living costs, health and weather to come up with the best cities to work remotely from home.

NEWS OF THE WEIRD

Oops: Neighbors in Fort Lauderdale, Florida, called police on Feb. 8 after witnessing an unidentified man apparently take a joyride on an excavator parked in the street, knocking it into power lines and making a getaway on a bicycle. WPLG-TV reported the incident resulted in every sports fan’s worst nightmare: a power outage just before the big game. “About 30 to 40 minutes before the Super Bowl started, (the power) just went all the way out,” said Bubba James. Crews from Florida Power & Light attended to the problem, and the power was back on by halftime.