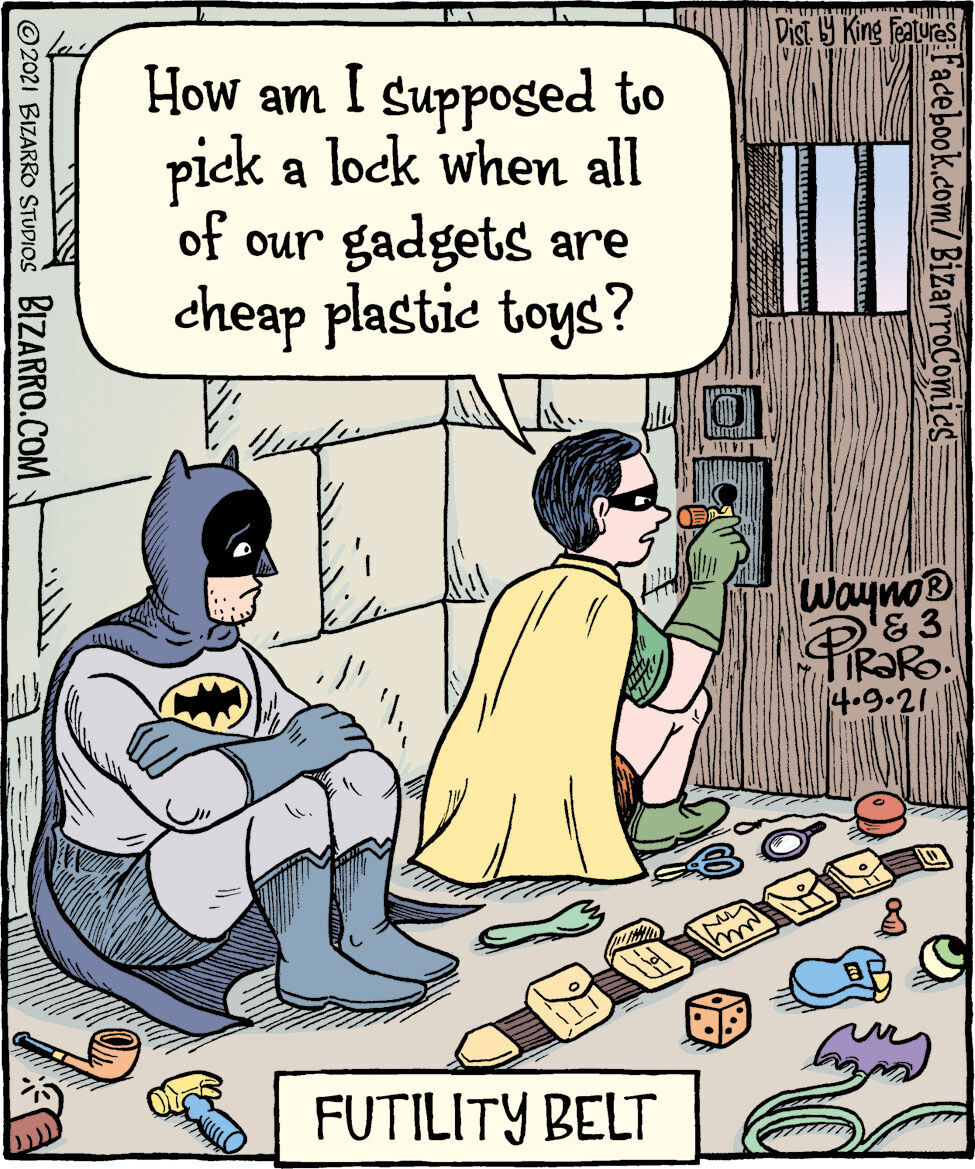 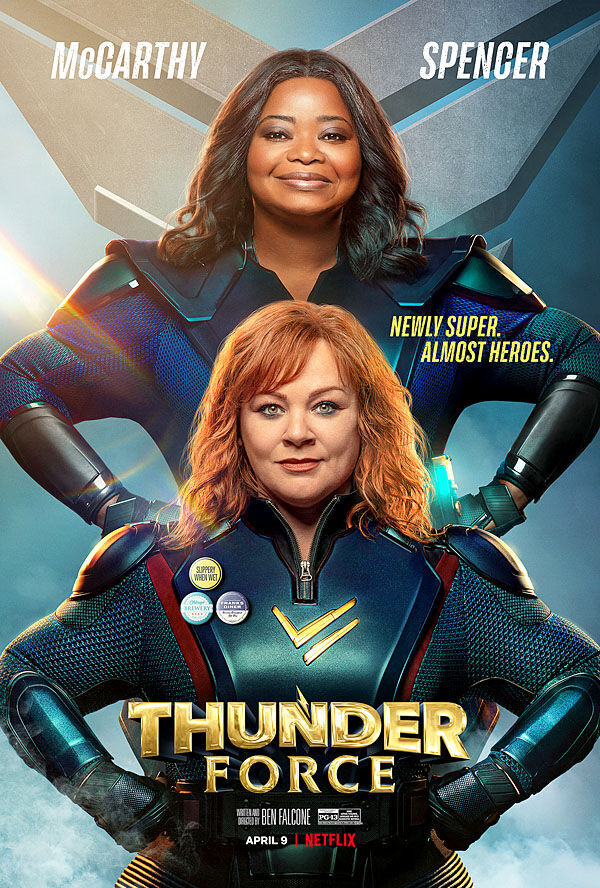 “This Is a Robbery: The World’s Biggest Art Heist” Netflix original documentary miniseries

“The Last Kids on Earth: Happy Apocalypse to You,” Netflix original animated special

Cheap Trick, “In Another World”

NEWS OF THE WEIRD

Animal Antics: EuroWeekly reported that on Feb. 24, a routine Sudanese Tarco airline flight from Khartoum to Doha, Qatar, was forced to turn around about a half-hour after takeoff when a stowaway cat caused a midair emergency. The cat gained entry to the cockpit and became aggressive, attacking the crew, who were unable to restrain it, prompting the pilot to return to the airport. Officials believe the cat got onto the airplane while it was parked overnight in a hangar in Khartoum.