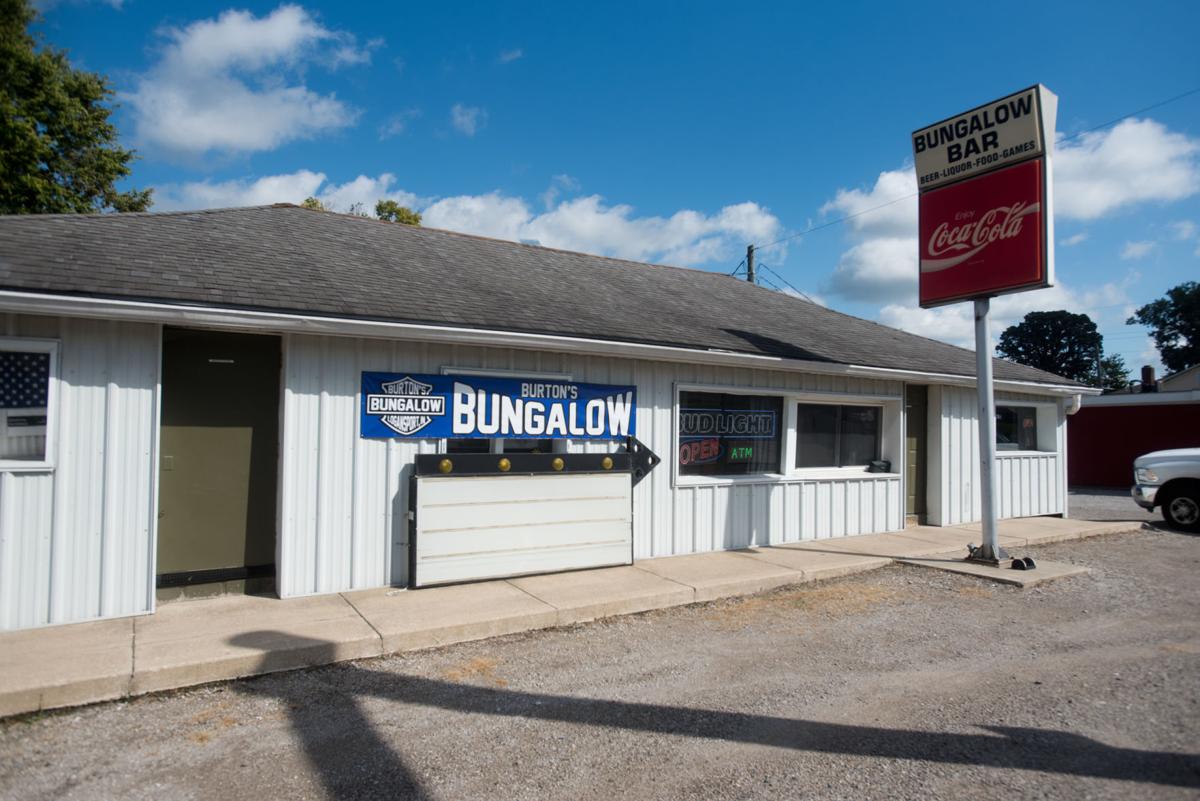 The former Bungalow Bar has changed hands and has a new name: Burton’s Bungalow. 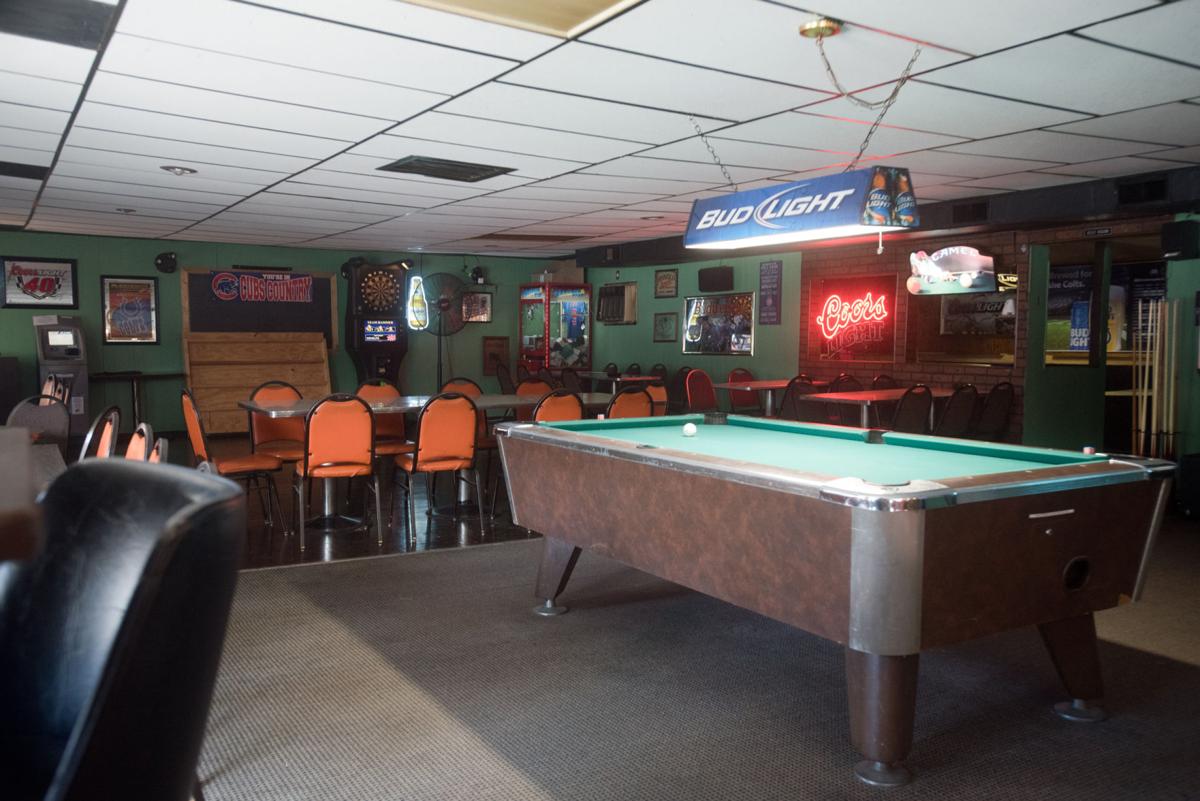 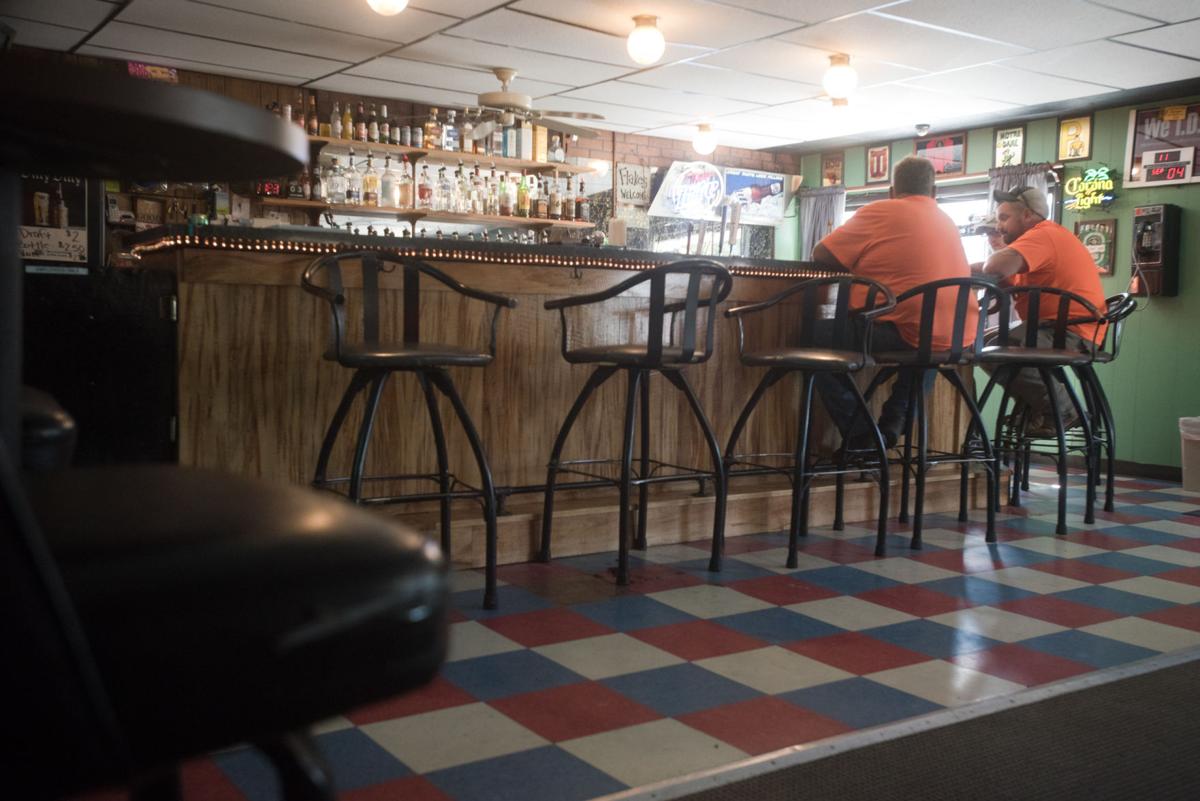 The bar at Burton’s Bungalow has recently been restored. Tony Walters | Pharos-Tribune

The former Bungalow Bar has changed hands and has a new name: Burton’s Bungalow.

The bar at Burton’s Bungalow has recently been restored. Tony Walters | Pharos-Tribune

On Tuesday, The Bungalow was open at 11 a.m. for lunch for the first time under its new owners.

Jeff Burton said he’s heard from a few friends in construction who told him their workers are looking for a place for lunch when working in town.

Jen and Jeff Burton have been making changes since they took over the business June 13, including changing the name from The Bungalow Tavern to Burtons’ Bungalow Bar and Grill.

“It was my favorite bar for a long time, and it went to hell. I just wanted to bring it back,” Jen said.

They both had been going to the bar since they were 21, when the original owners, Zora and Bill Kinder, still ran it, the Burtons said.

Jeff said, “This was a very successful bar back in the day, and when the Kinders passed away, it suffered.”

They’re the fourth owners in less than a decade since the Kinders’ son took over after Bill Kinder died, and then the son died shortly after.

The person they bought it from did work hard to clean it up.

However, he also wanted to retire, Jeff said.

The Burtons knew him, and they all talked about the couple buying it.

Jeff has previous restaurant business experience, having opened the Fulton Feedbag in Fulton in 2002.

However, his wife at that time was diagnosed with cancer soon after it opened, so they sold it a few years later.

Now the Bungalow purchase was part of a whirlwind year for him and Jen, who is also widowed, starting with their marriage last June and including their buying a truck and a camper together before also buying the bar.

But they saw their chance.

“I’d been driving a truck 20 years now – mostly wide loads – and thought it was time to do something different before it was too late,” he said.

“There’s really not a lot in the east end (like Bungalow),” he said. “We’re both into the food, and we really wanted to introduce a new food business here – and so far it’s going pretty good.”

In the Kinders’ original Bungalow, Zora worked the kitchen.

Now Jen makes all the food by hand, including the daily specials, while Jeff does some of the short order cook work.

Customers’ response to the return of food has been good even before lunch hours.

“We can’t keep breaded mushrooms or gizzards on hand,” he said.

They now go through about 40 pounds of gizzards a week, Jen said.

She said she hand breaded a batch on Friday, but by Wednesday, they were almost all gone.

They started the kitchen with no griddle and a small fryer but now have a griddle and professional deep fryer.

The menu will remain small with changing specials.

“I’m ready to start the chilis and potato soups,” she said.

Besides bringing back food, they’re having musical acts regularly and sprucing up the place with a new coat of paint and work starting on the outside.

Jeff said they’re “trying to make it more appealing to the community.”

They may also have Hoosier rock legend Henry Lee Summer on Dec. 14 with tickets in the $40 to $50 range.

“We need to have a full house to afford him,” Jeff said.

In the meantime, they have CRC Karaoke in twice a month and have had Hunter Weinscott and his drummer play three times so far, sort of a “house band.”

They’re also getting away from the midget wrestling and male strippers, she said.

The Burtons have gotten a Golden Tee video golf game in the last week.

Although they are making changes, it’s not an extreme change from what people know.

She added, “A very good atmosphere, no drama. We’re trying to bring it back to the old bungalow.”