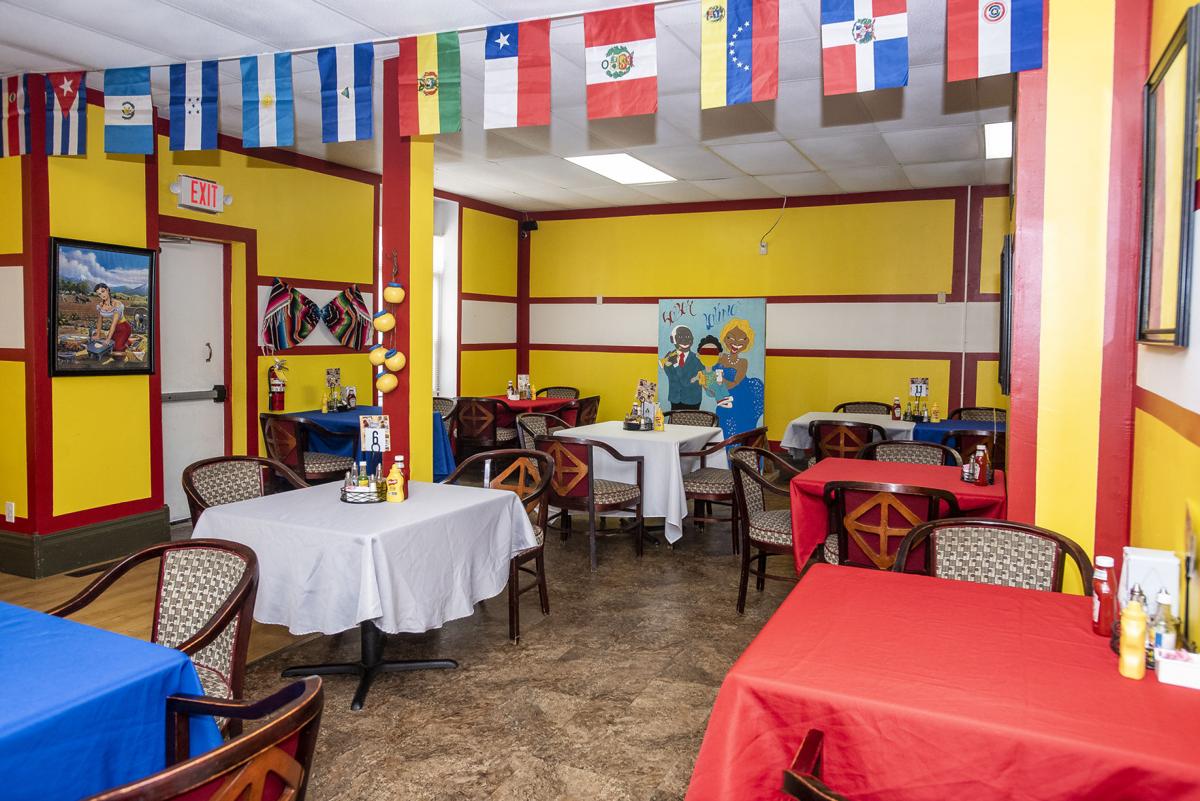 The interior of Sabor Latino is decked out in Cuban colors. 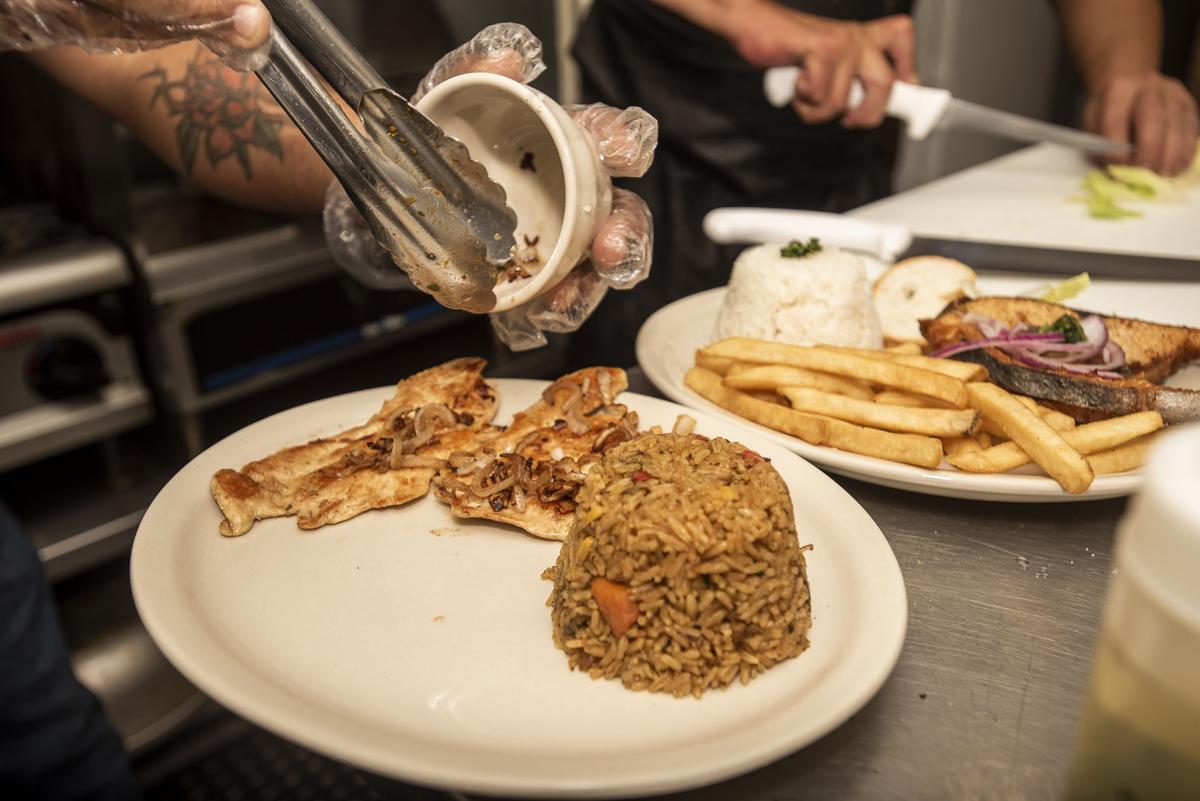 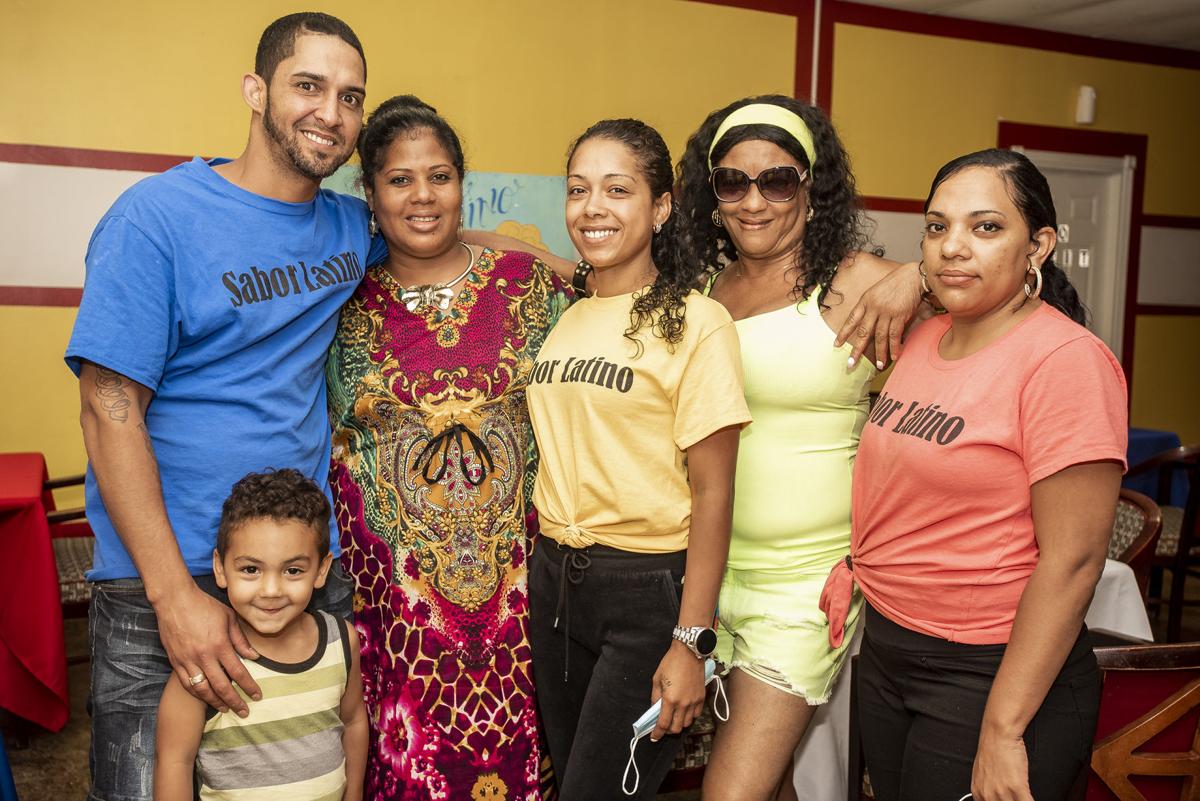 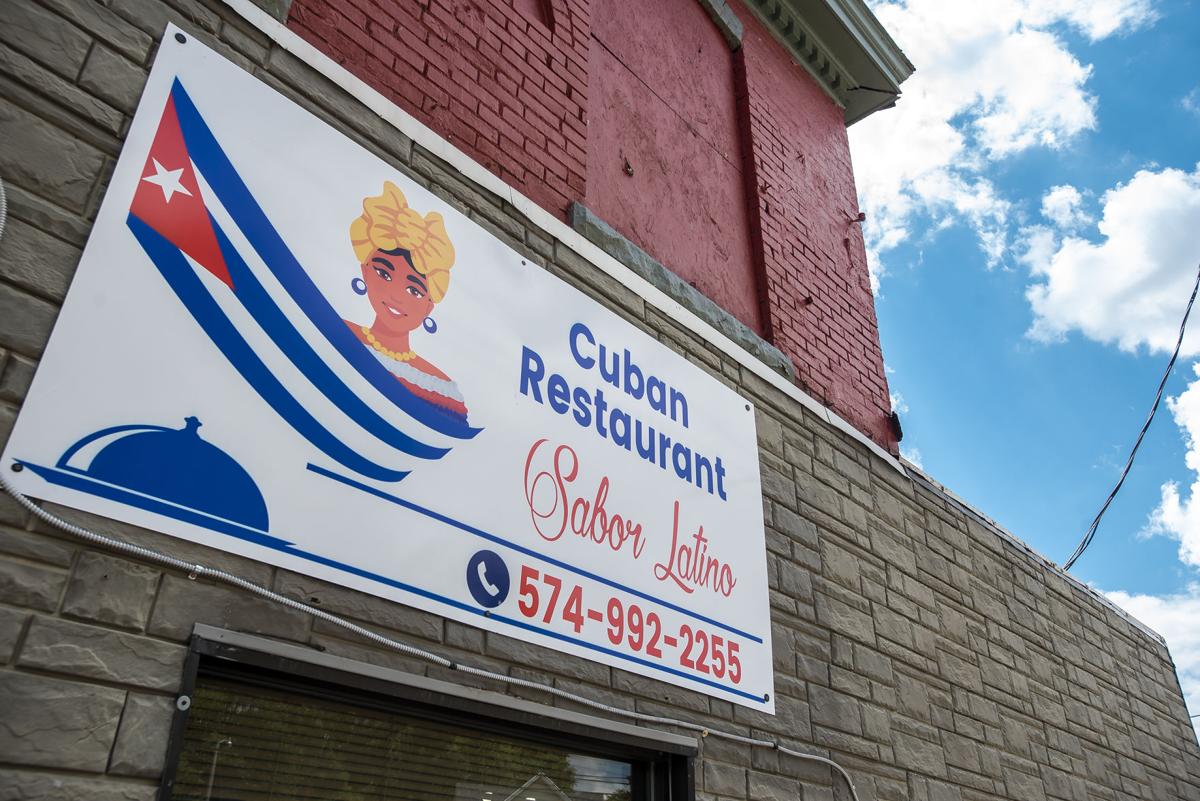 The interior of Sabor Latino is decked out in Cuban colors.

Sabor Latino’s opening day on June 12 also marked a couple of other firsts.

Caridad Cecilia Velasquez planned to open her restaurant, located at 1445 E. Erie St., on April 20. After waiting to fulfill her dream she decided to open as soon as it seemed viable.

“We took the opportunity that everything was beginning to open,” Valesquez said through Idelsis Ricardo, both an employee and family member. “We decided it was time to move on.”

Sabor Latino, which translates to “Latin Flavor,” is very much a family affair. All six people working at the restaurant are family and the main dishes come from her family recipes.

Velasquez came to Logansport seven years ago from Miami, where she first lived after coming from Cuba.

She moved to Logansport with her family looking for the opportunity to open a restaurant, which she didn’t find in Miami.

“She wanted to bring a little bit of our culture into Logansport,” Ricardo said.

Since Sabor Latino opened, Logansport has supported it well.

“It’s been better than she would’ve expected,” Ricardo said.

Most people in the United States are likely familiar with Cuban sandwiches, which have ham, roasted pork with Swiss cheese, pickles and mustard on Cuban bread.

Cuban cuisine is not like Mexican or Central American food. It has different flavors, isn’t spicy and doesn’t use tortillas.

“It’s a completely different thing,” Velasquez said. “We use a lot of garlic, onions.”

In place of tortillas, Cuban cooking features rice and bread. Pork is smoked slowly, shredded meat is a specialty, and there is a unique rice prepared from a family recipe.

Sabor Latino’s menu changes each day with four specials, like the crispy beef and roast chicken on Sundays, pork ribs and squid in sauce on Tuesdays and Uruguayan steak and chicken stew on Wednesdays.

The point is to have an array of Cuban selections so everyone can get a taste of it, she said.

In the morning, Sabor Latino will serve breakfasts, which are very similar to Midwestern ones, and with four different types of Cuban coffee from cortadito (like espresso) to cafe con leche (coffee with milk).

Soft drinks include not just the usual sodas but mango, banana, mamey (a fruit from Cuba and Central America) and trigo (wheat) shakes.

If the menu seems overwhelming for those new to Cuban cuisine, the staff will guide, explain and suggest for every customer’s taste.

Part of the family-friendly environment of the restaurant is that the staff has conversations with the customers. The atmosphere is also upbeat, from the bright colors to the Cuban music playing.

And there’s the friendliness in the Logansport Cuban community, from the welcoming conversations to the kisses and hugs for each other.

Much of the Cuban population in Logansport comes here from Florida, and sometimes they feel lost and unconnected to a community, Velasquez said. “They don’t have time to cook or don’t know how to cook.”

“This gives them a little bit of [home],” she said.

Besides having food, the restaurant will have karaoke nights, music from Cuban performers and domino tournaments, which are a big part of Cuban culture.

“We are famous for playing dominoes,” she said.

In the wake of COVID-19, Velasquez is also recognizing those who’ve been essential — including police, firefighters, other first responders, doctors, nurses and veterans — with 10 percent off their meals on Wednesdays.