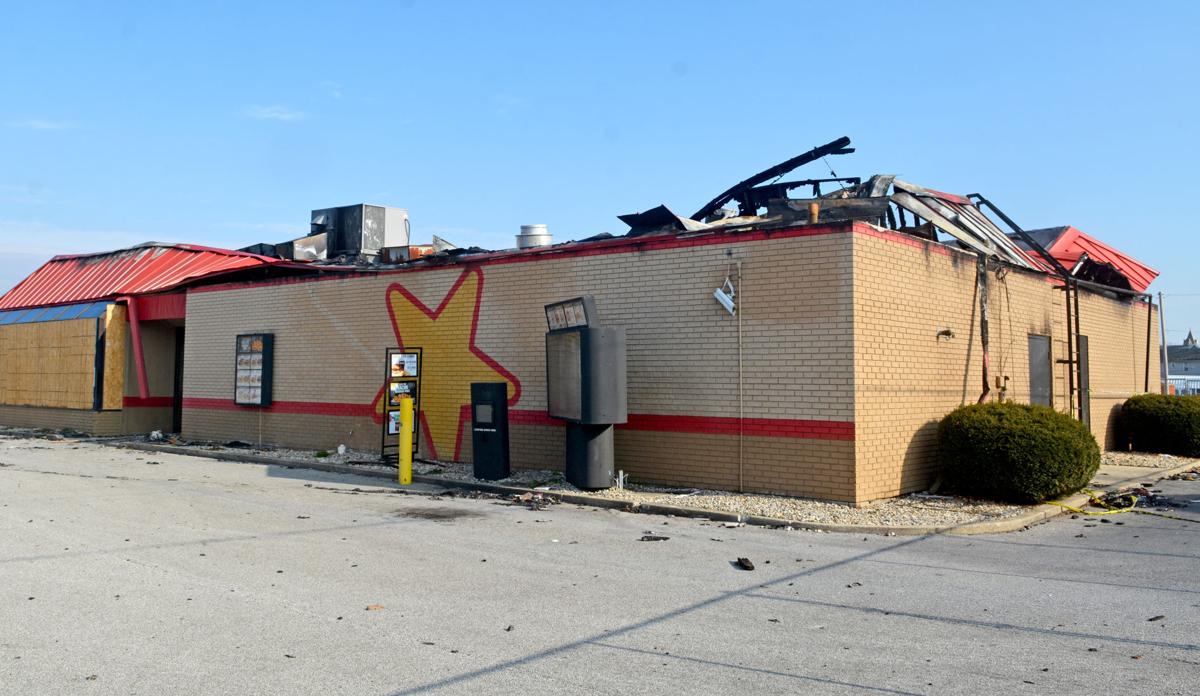 Hardee’s was destroyed by fire on Sept. 8. Its owners plan to rebuild as soon as possible. 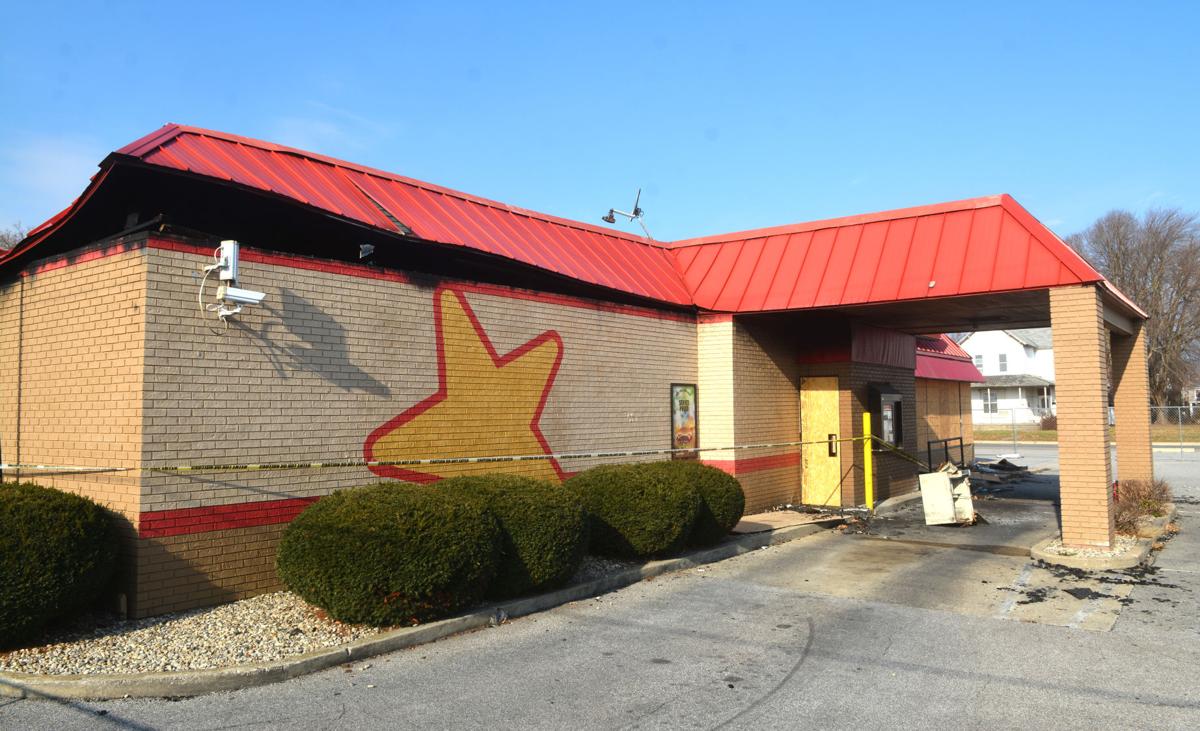 Demolition will begin soon on the burned out Hardee’s restaurant to make way for a building.

Hardee’s was destroyed by fire on Sept. 8. Its owners plan to rebuild as soon as possible.

Demolition will begin soon on the burned out Hardee’s restaurant to make way for a building.

The current Hardee’s building at 1121 E. Market St. in Logansport is scheduled to be torn down this year, although no official date has been set.

The restaurant there closed after a fire on Sept. 8.

However, there are plans to immediately rebuild on the site, said Farooq Shah, owner of Midwest First Star Inc., the company that owns that and 30 other Hardee’s.

Shah manages 28 of the restaurants, according to the company website.

Midwest First Star will also be hiring the old employees back and hiring others for the new restaurant, he said.

“We’re going to give a very nice, contemporary restaurant to the people (of Logansport),” Shah said. “It’s going to be a new image.”

It will be similar to the new one in Michigan City, and he expects it to be busier than before because of the new image.

The demolition should begin in December, he said.

The restaurant will reopen in April or May. “It depends on the weather,” he said.

The company, doing business as Logansport Star Inc. in Cass County, filed the demolition permit Oct. 17 with a demolition date “TBD” or to be determined.

As of Tuesday, the company has not yet filed for any building permits.

The demolition company is listed as Derek Inc. out of Colerain, Ohio, and the building removal is estimated on the demolition permit to cost $25,000.

The lot will be filled with gravel until rebuilding begins, the permit states.

The September fire that closed the building began about 2:30 p.m., and the Logansport Fire Department had almost extinguished the flames about 3:30 p.m. when a section of the roof in the rear buckled.

That created an influx of air that caused the fire to turn into a large fireball at the rear.

Firefighters continued to fight the blaze into the early evening.

The 911 caller that alerted the fire department to the fire said a truck making a delivery to the restaurant caught and downed a power line, which then landed on the roof of the building and caught a piece of equipment on fire, Logansport Fire Department officials said.