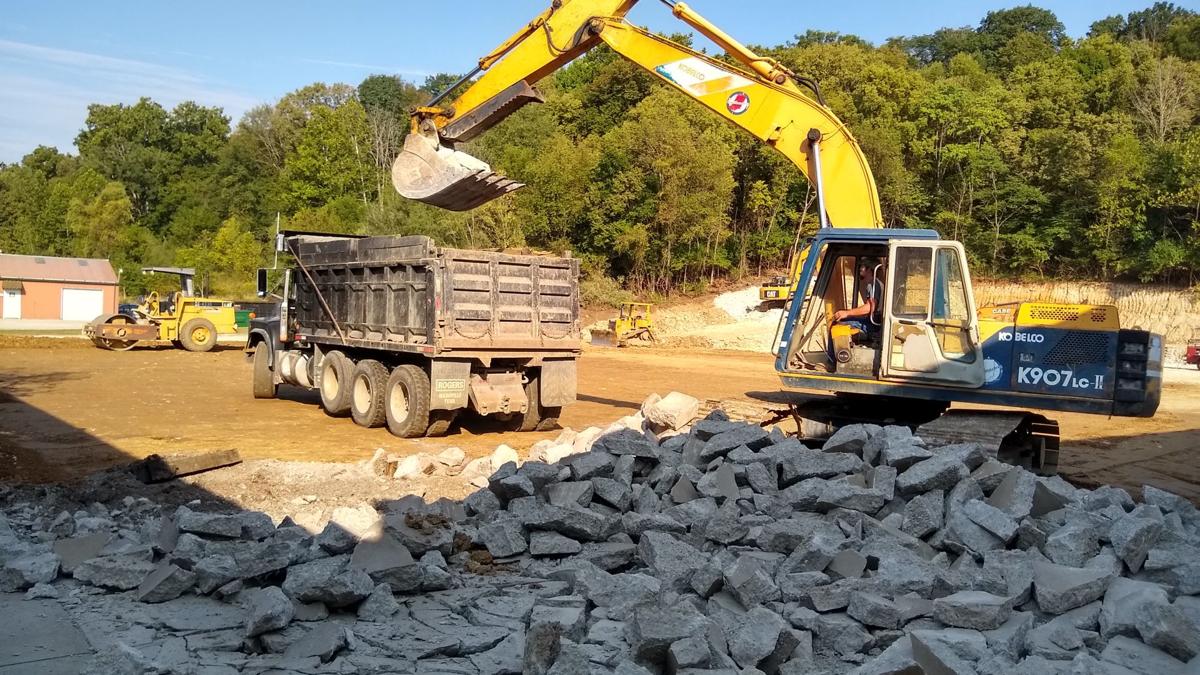 Excavation for a new addition continues as Myers Spring prepares double to the size of its warehouse space. 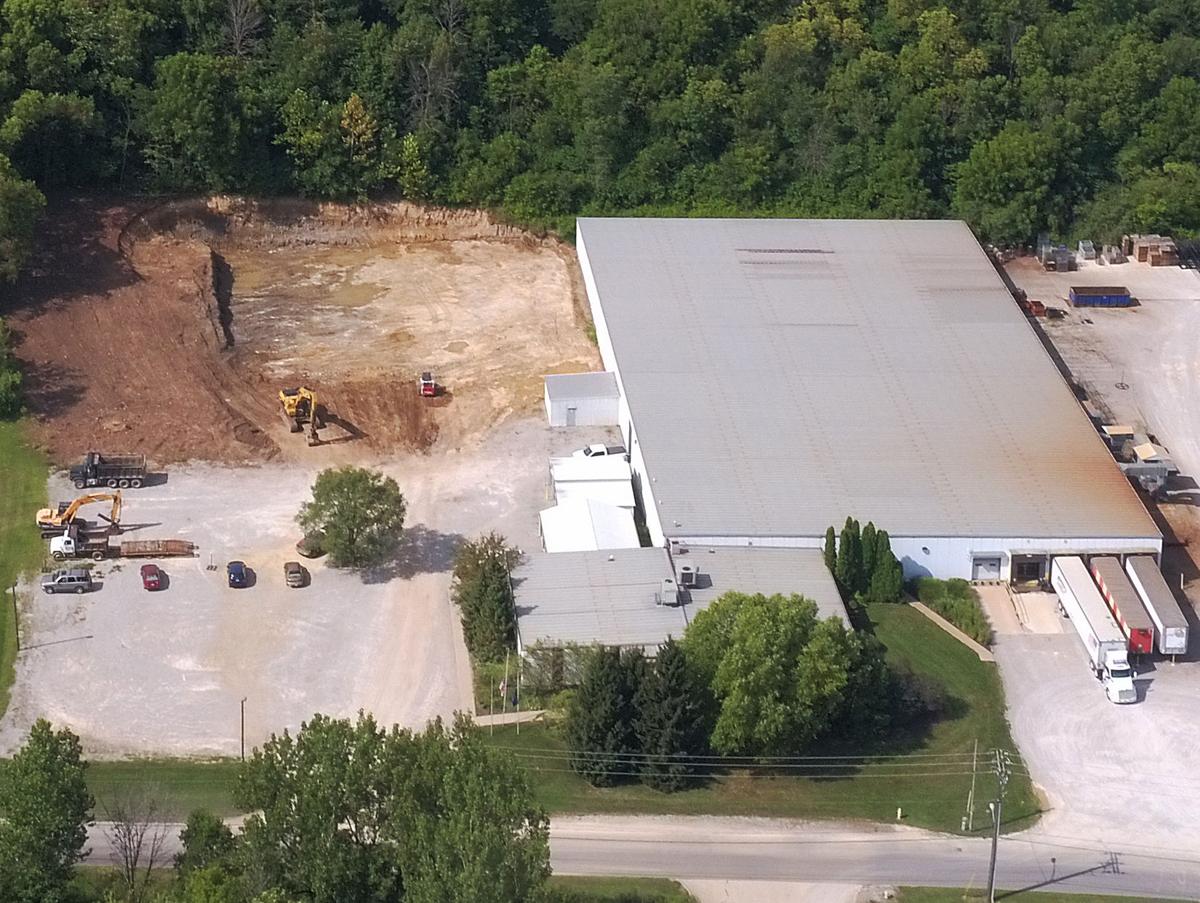 The start of construction on a new addition at Myers Spring can be seen in this aerial photo.

Excavation for a new addition continues as Myers Spring prepares double to the size of its warehouse space.

The start of construction on a new addition at Myers Spring can be seen in this aerial photo.

About six weeks ago, Myers Spring Company began removing 687 dump truck loads of soil and trees and 200 loads of limestone from its property north of the current plant.

By January, that will result in the business doubling in size, adding another 50,000 square feet of manufacturing and inventory storage.

“There’s a lot of new work we’re getting. But it’s in the works, so we’re preparing. We also need more space,” said Myers Spring President Todd Miller. “We’re stuffed to the gills right now. We’re tripping over stuff in the plant.”

Some of the coming orders will be new clients. But most of the new business will be from Myers Spring’s more than 500 existing customers as they bring out new models.

“Some of the work we’re getting is being brought back to the United States,” Miller said.

Along with the expansion, which should have a roof on it by November, will come new equipment and improvement of workflow and quality during manufacturing.

The new space will also allow Myers Spring to get traction using some new proprietary processes.

“It’s … differentiating our work in the marketplace,” he said.

The company’s business is roughly 25% automotive, 50% agricultural and the rest a combination of industrial and other sources, said Miller. That includes high tech–precision instruments, military applications, industrial equipment, appliances and toys.

The agricultural area is a bit slow right now because of uncertainty with markets for soybeans and corn. However, there are a lot of opportunities as both hemp and organic crops are picking up, he said.

Both require mechanical means to weed rather than the usual pesticides, and that machinery uses springs.

On Friday, B&S Excavation work crews were removing the cement from the old parking lot, having spent the last two months leveling the area around it and preparing it for the construction.

The company won’t hire more people right away. But that may change as work grows.

“There are opportunities with this new building to increase productivity,” he said.

He wants his current crew to get used to working in the new space first.

When they first moved the business to the present space at 720 Water St., they became more productive because they had room to think, Miller said.

“Even the local government has been wonderful to work with,” he said.

Miller said that Myers Spring’s plans are to more than double in the next five years with more additions.

The business started in 1946 when Miller’s grandfather, Walter Myers, left Rockwell International (which came to Logansport from Chicago as Muehlhausen Brothers Spring Company and is now Matthew Warren Spring). With partner Don Lindley, Myers started out of his home.

One of the first customers was Allison Transmission Inc. in Indianapolis. That company remains one of their clients, Miller said.