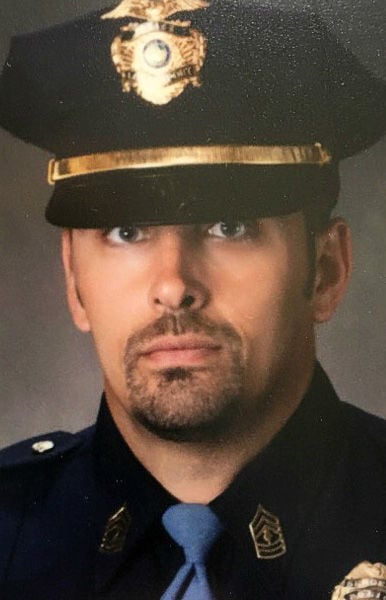 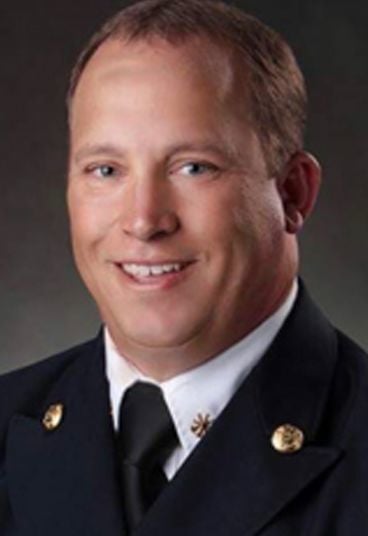 In March alone, the Cass County Drug Task Force investigated 30 cases, Logansport Police Department Chief Travis Yike told the Board of Public Works & Safety Wednesday. Of those cases, 11 were for methamphetamine and 11 were for heroin.

Twenty-one people were arrested on drug-related charges. And those numbers continue to climb.

Yike also reported high numbers of traffic violations. Officers made 366 traffic stops in March and issued 83 citations with 354 warnings. There were 10 parking complaints.

“People assume we’re not writing tickets for parking,” said Mayor Chris Martin. “But it’s an obvious issue within the city.”

The police chief agreed, saying that “we’re doing all we can.”

But the LPD wasn’t the only department swamped with runs. According to Rick Bair, Logansport Fire Department chief, his crew responded to 92 alarms, one of which was a structure fire at 106 Crest Dr. The March 11th incident started in the home’s kitchen after the resident left food on a stove unattended.

She had left the apartment when the fire ignited, said Bair. The back of the stove burned, but there was no damage to the apartment and no one sustained injuries. Smoke was cleared, the stove was replaced, and the woman was permitted back inside her home, he said.

After 1 1/2 weeks of undergoing repairs, the street sweeper is back up and running, said Street Commissioner Tony Shanks. Throughout the last month, there were more than 364 tons of sweepings collected and approximately 206 tons of mulch taken to the landfill. Overall, he said, there have been more than 5,869 tons of sweepings and 3,518.45 tons of mulch gathered for 2021.

Calvary Presbyterian Church requested and was approved two road closure dates for Food Finders events. From 7 a.m. to 12 p.m. (noon), 7th and Market streets to 8th and Spencer streets will be closed on May 28th and July 23rd.

Food will be handed out between 10 a.m. and noon on those dates.