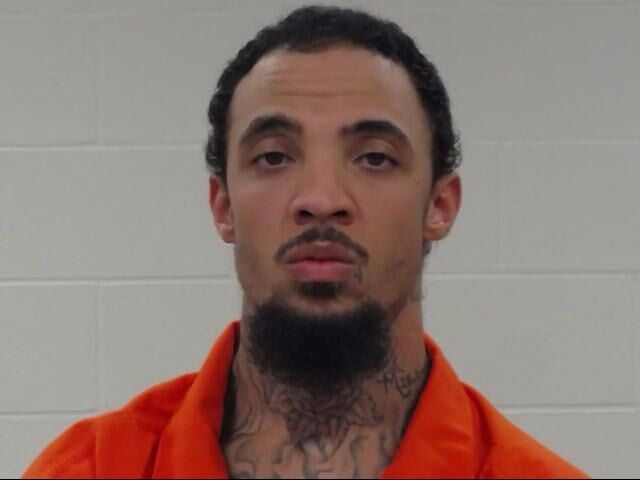 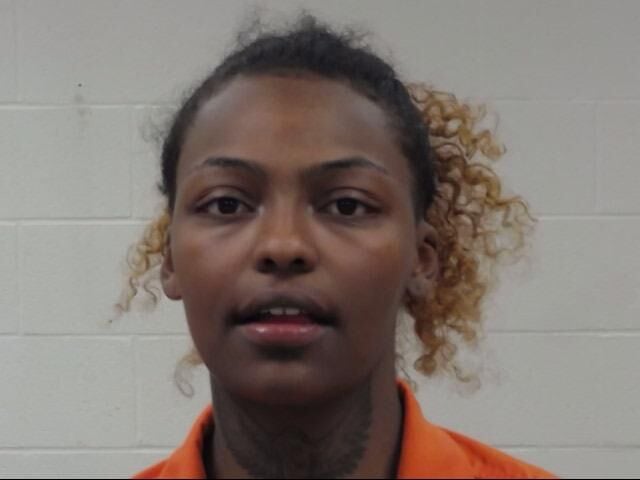 According to Logansport Police Department Lt. Brad Miller, a juvenile employee at the skating rink at 2625 E. Market St. asked a guest to remove himself from a back wall, per business policy. The individual, later identified as Jeffrey Latell Paradise, 24, of Richmond, allegedly told the juvenile that he did not have to listen to a kid, Miller said.

During the incident, Paradise allegedly used his hand to gesture pointing a gun toward the juvenile, said Miller.

Paradise and a woman who accompanied him to the business left the skating rink, but waited outside for the juvenile.

Officers were called to the scene, where a witness described seeing a handgun in possession of the woman, Essence Ijane Mays, 20, of Indianapolis.

Police placed the two under arrest and searched their vehicle for a weapon. Officers found a handgun that matched the witness’s description. However, Mays did not have a license to carry the weapon.

Therefore, she was arrested on a misdemeanor charge of possession of a handgun without a license. She bonded out of the Cass County Jail. Court dates have not been posted.

Paradise was booked on a charge of intimidation, a Level 5 felony.

As of Tuesday, he remains in the jail. His bond has been set at $1,000 cash or $5,000 surety. His initial hearing has been scheduled for 8 a.m. Thursday in Cass Superior Court 1.