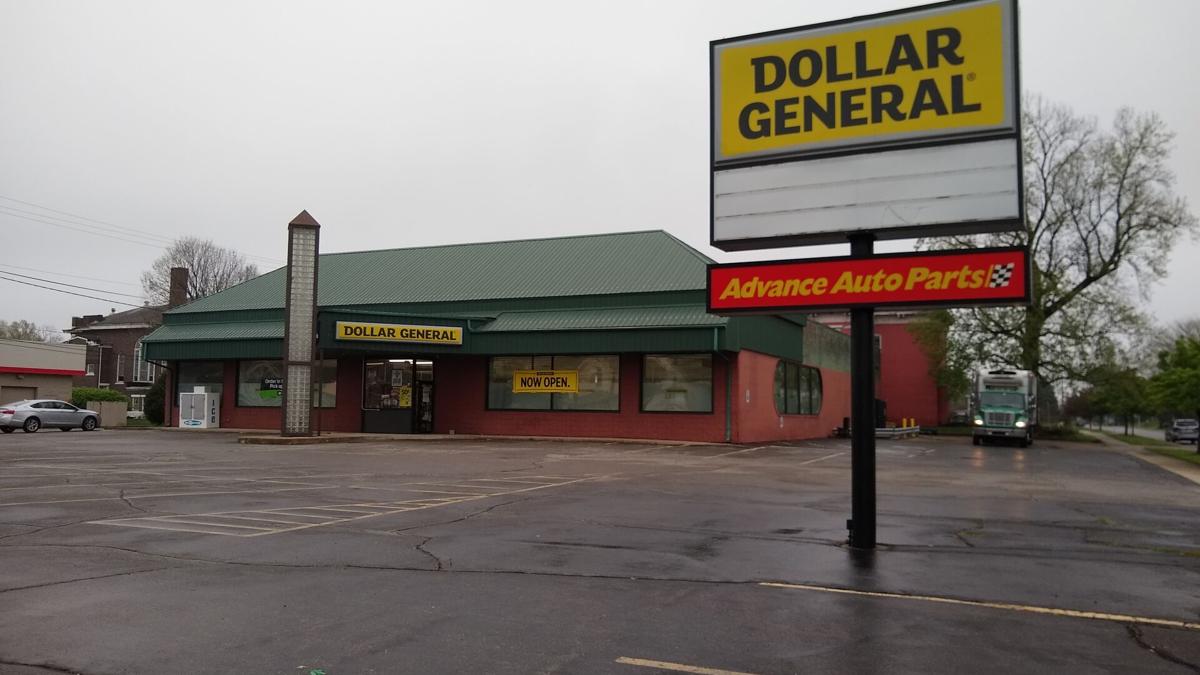 The new Dollar General DG Plus store, including grocery and produce items, opened Tuesday at 318 12th St. in Logansport. 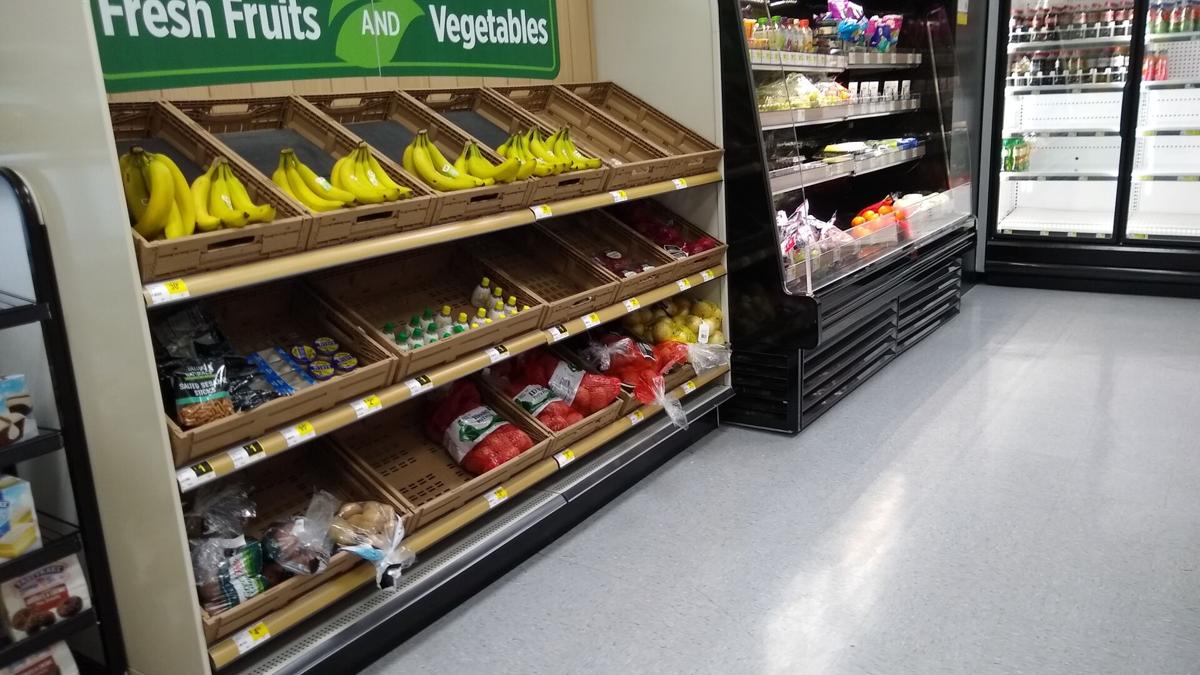 The new Dollar General at 318 12th St. in Logansport includes a produce section.

The new Dollar General DG Plus store, including grocery and produce items, opened Tuesday at 318 12th St. in Logansport.

The new Dollar General at 318 12th St. in Logansport includes a produce section.

Logansport got its fifth Dollar General this week, but this one is more than the usual store.

It’s in the DG Plus format, similar to the usual Dollar General stores but with more floor space and expanded cooler doors and freezer space.

It also has fresh produce.

These are the top 20 items typically sold in traditional grocery stores and approximately 80% of produce categories most grocery stores carry, the announcement continued.

The Dollar General corporation also described the new store as having “new and on-trend home décor and an expanded party preparation selection.”

As of Thursday, the store was still getting grocery items delivered.

The store had previously been a Family Video, and Dollar General announced its intentions to convert it earlier this year. The Family Video had been in Logansport since 1998 and had been looking for a co-tenant since May 2019.

The new DG Plus is expected to bring six to 10 jobs.

One of the customers, Betty Campbell of Logansport, said she liked the produce, and the woman who checked her out Thursday morning was pleasant.

This and the Dollar General on Main Street are her favorites.

“It’s very nice. I hope it can stay that way,” Campbell said.

Some other market-style stores in the downtown area include Farmers Fresh Market at 419 S. 5th St., Carniceria La Fiesta at 524 North St. and Tienda La Bendicion at 1304 E Broadway.

The other four Dollar General stores in Logansport are at 603 Main Street (near Bullshippers Cafe), 1598 Chase Road (between Logansport Memorial Hospital and the Cass County Fairgrounds), 3073 E. Market St. (in the strip mall southwest of the original Mr. Happy Burger) and 1301 W. Market (on the western end of town where Market turns into Indiana 24).

Dollar stores that aren’t Dollar Generals in the city include Dollar Tree at 3830 E. Market (by the mall and in the same outbuilding the license branch once was) and Family Dollar at 500 E. Market (and the intersection with South 5th Street).

Despite the number of Dollar General stores in the city, the company sees a market for a downtown Logansport DG Plus.