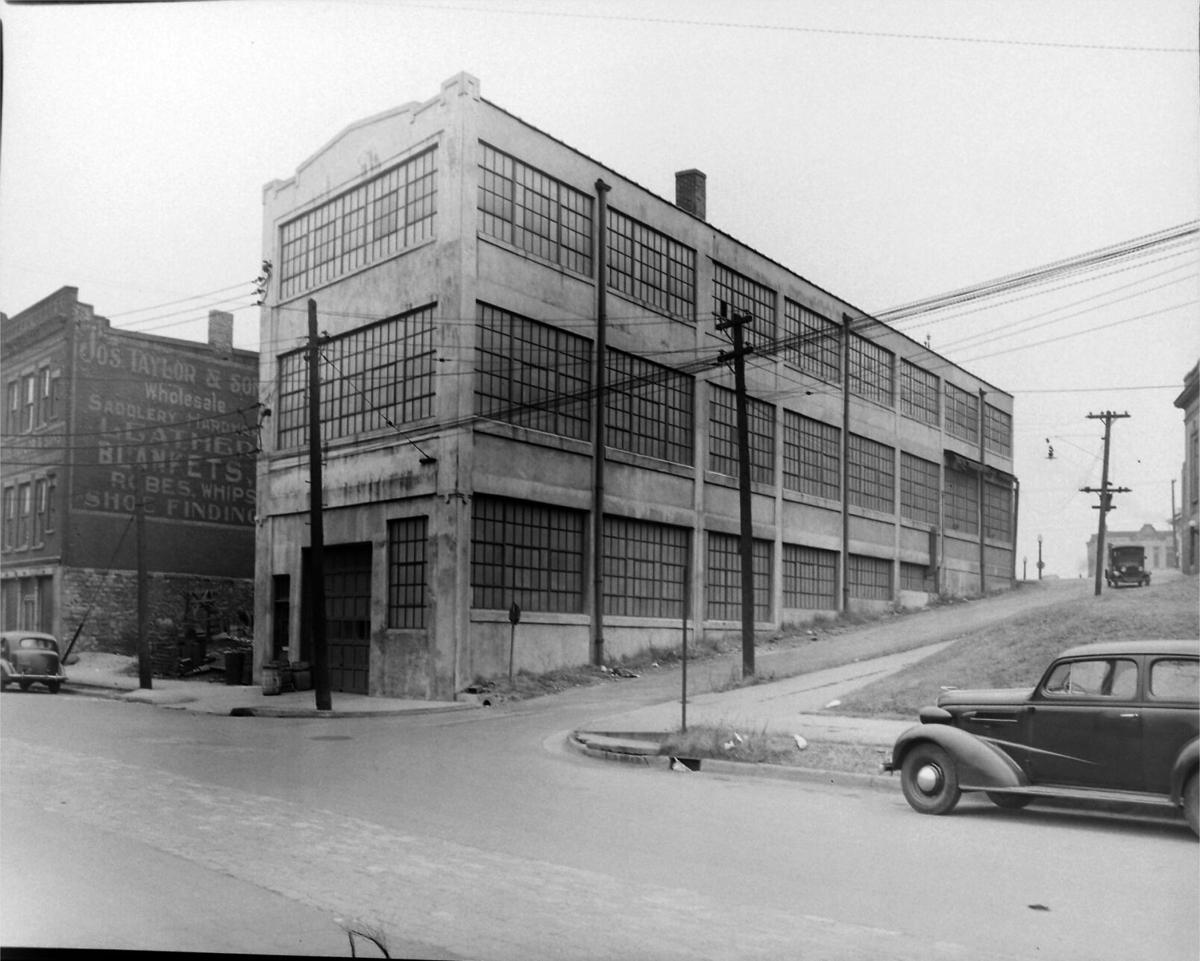 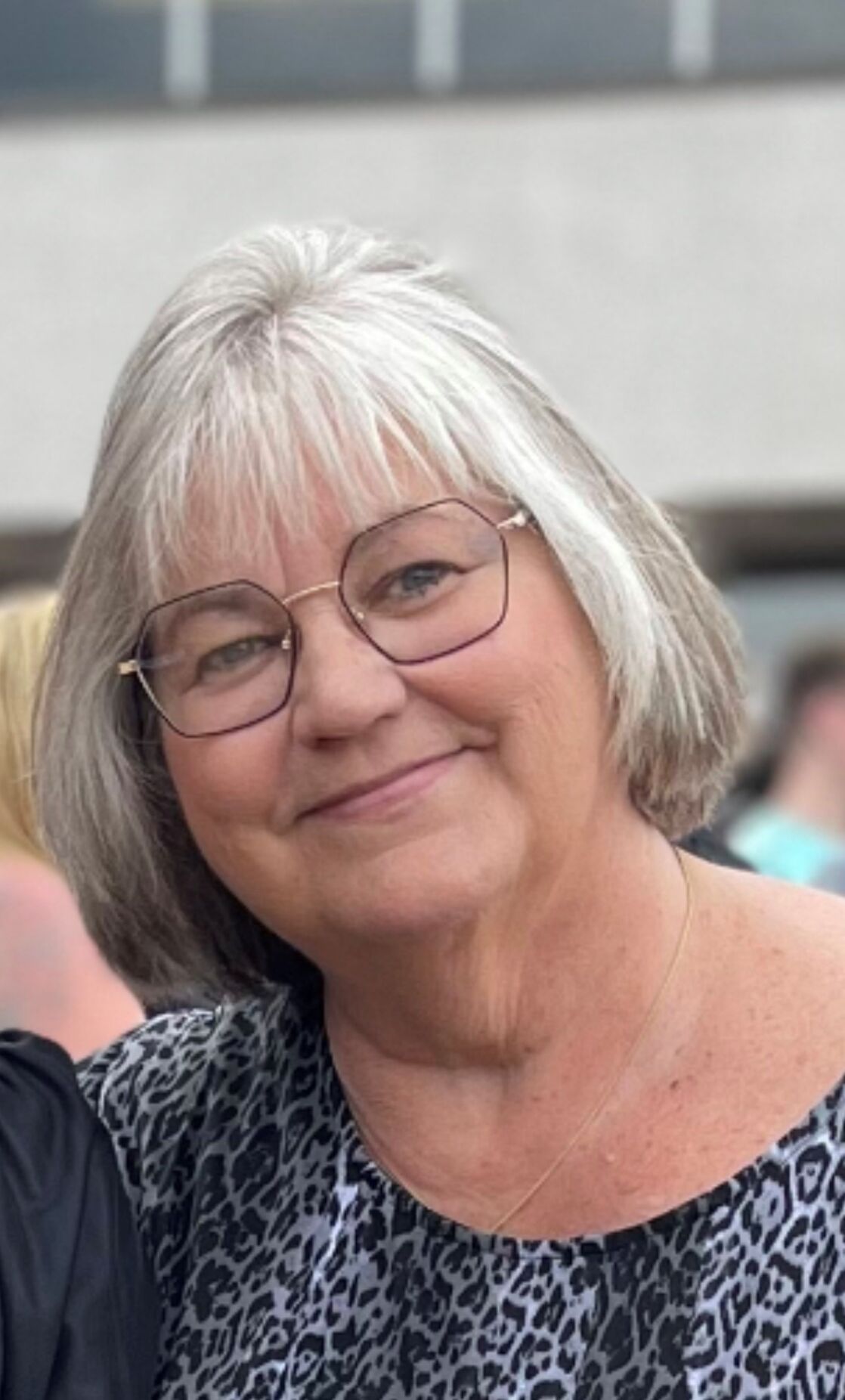 The flattened land where an abandoned building next to Wal-Mart once stood will be the location of a three-story, 75-room Holiday Inn Express.

Indianapolis Colts players and cheerleaders made an appearance in Logansport for two hours at Small Parts Inc., on Humphrey Street.

Phil Mickelson’s bid for a third consecutive major win ended with a double bogey on the final hole, giving the U.S. Open to Geoff Ogilvy.

A 15-year-old Rochester boy drowned at France Park. Another boy was struck by lightning while camping.

Visitors can experience the first ever rendezvous to be held at Worman’s Lake this week. Rendezvous historic events are reminiscent of fur trading meets in the 1800s.

Nine of 18 local classes scored better than the state in the ISTEP+ test.

Mike Fincher, chairman of this year’s Ironhorse Festival, reported that 500 tickets for the train, or “one entire excursion load,” have been sold so far.

LHS baseball coach Butch Jones, who has four championship rings under the wing of Coach Jim Turner Sr., is looking for his first as head coach at this weeks’ IHSAA state finals. Assisting him will be Jim Turner Jr., Joe Ness and Brad Platt.

Loganland citizens joined others from Indiana and Illinois in watching a large, bright object in the sky. Authorities said the object was believed to be a comet or a meteorite.

The Pioneer team of Steve Powlen, Connie Porter, Paula Herd, and Herd Crimmins took the championship award in the poultry division at the Indiana State Fair.

The band Hollycast will be with Dick Biondi at the Indiana Beach Roof Garden.

Wilson Voorhees has been elected president of the Indianapolis Professional Photographers Guild for a two-year term.

Gary Norris led the Lewis Cass Kings to a 6-5 victory over Frontier High School with two home runs, a single and four runs batted in.

The newly purchased Salvation Army building on Third Street is now undergoing extensive improvements and repairs which, when finished within a few weeks, will make this building one of the finest and most up-to- date Army houses in the state.

The second excursion of the season will be operated to Chicago over the Logansport division lines of the Pennsylvania system.

A bread and water diet imposed upon prisoners located on the first floor of the Cass County jail as the result of misconduct, was lifted today by Sheriff Charles Grant.