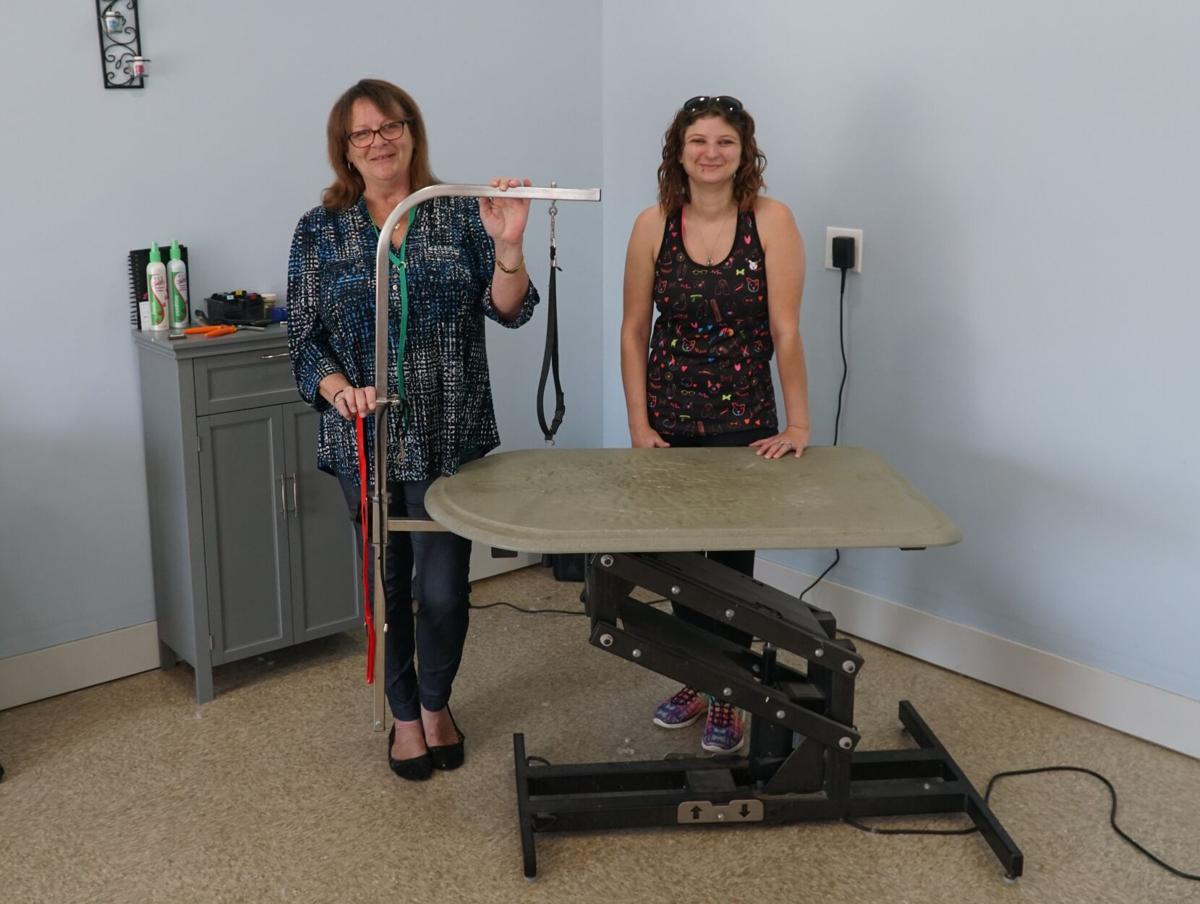 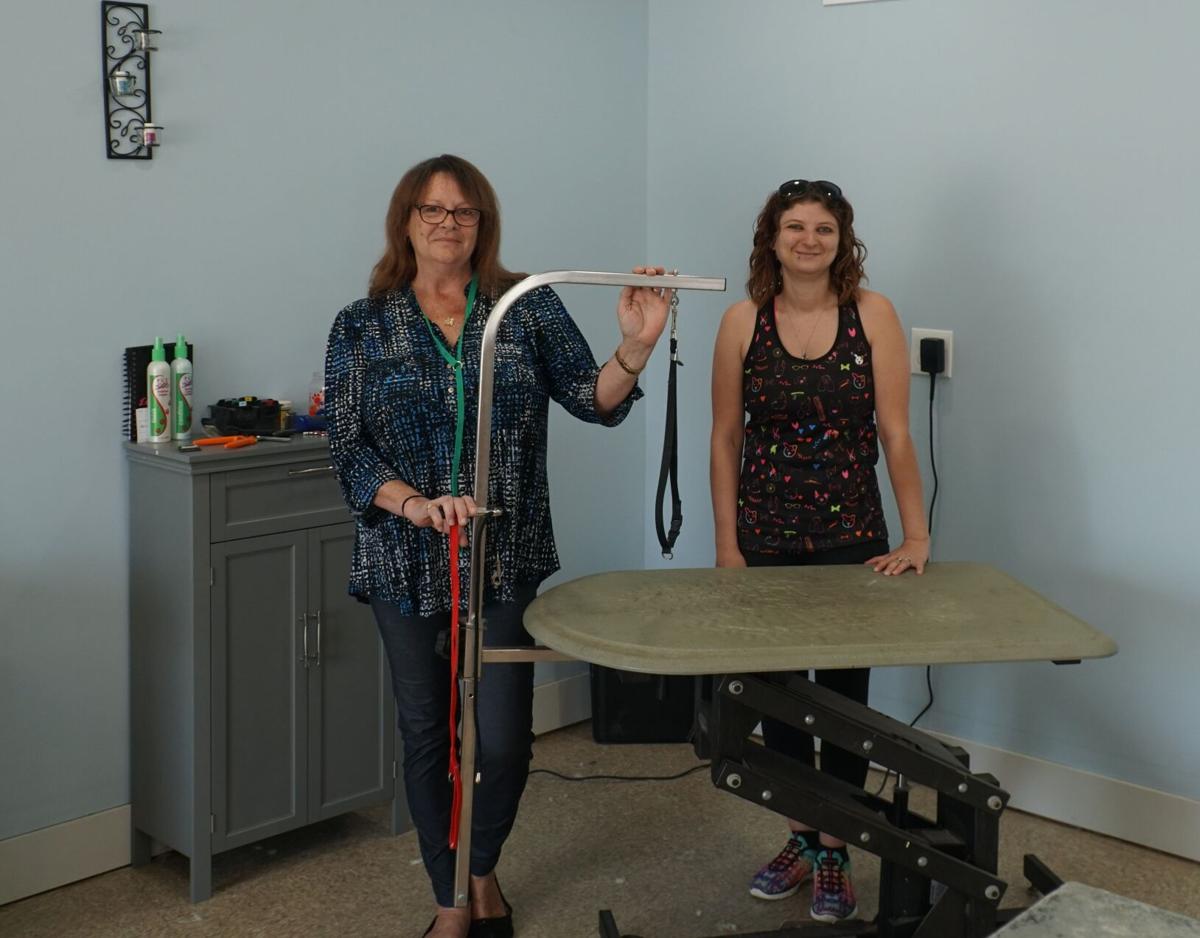 There was a need after Petsense closed down at the start of this year.

Pet groomers Helen Simmons and Cassie Hines were hearing from customers that with the chain store shutting down, they had no place to get their dogs and cats groomed.

Except for a few people who do it from their homes, “there were no other grooming places,” Simmons said. “There was a real need in the area.”

They’re business partners, and this is the first time Hines has owned a business.

However, Simmons has been a groomer for 33 years and owned a pet grooming business in Florida before spending three years in corporate-owned places.

Hines has more than two years of experience after training under Simmons at Petsense.

The services the two women offer go from small to large dogs and cats every day — except Wednesdays, when Simmons is off.

They do breed-specific clips for dogs that need their fur trimmed or cut, or they do modified clips for owners who don’t want traditional styles.

They bathe both cats and dogs, and for dogs, baths are required prep work for most grooming.

“If you don’t have a clean dog, you can’t make it look pretty,” Hines said.

They do de-shedding, which involves use of a special shampoo to release the undercoats before brushing and combing and can take three to five hours for larger dogs.

They don’t care for animals other than cats or dogs, but they are willing to take the largest dog sizes.

“We hear a lot of people say nobody around the area does large breeds anymore,” Simmons said.

She described the products they use as very good to luxury brands, depending on pets’ needs (such as dry skin) and owners’ financial circumstances.

Simmons said they hope to expand down the road as business picks up and get some more groomers if any are in the area.

But the work isn’t easy.

It’s physically demanding and carries unique problems, such as bigger dogs sitting down and refusing to cooperate.

“You have to really love the animals and love what you’re doing,” said Simmons. “I can’t imagine doing anything else.”

Hines said, “It’s not just playing with dogs all day”

Hines became a groomer after three years at Petsense.

She had seen the groomers work and was curious.

“I thought I would try it out, and I absolutely love it,” said Hines. “And each day is a new experience. You find out something new no matter how long you’ve been doing it.”

Simmons said she also learns and that during her three years at PetSmart and Petsense, she learned a lot of new ideas from younger groomers that make the job easier.

She thought that she wouldn’t return to owning her own business and did like having a corporation taking care of business so she could concentrate on grooming.

However, the two prefer having their own business because working for a corporation can be confining.

They’re now able to give more personalized service, taking time to do it right and making it less stressful on the dogs and cats.

“Nothing has to be rushed,” Simmons said.

Hines said she’s also able to set her own hours and have a family life by working for herself.