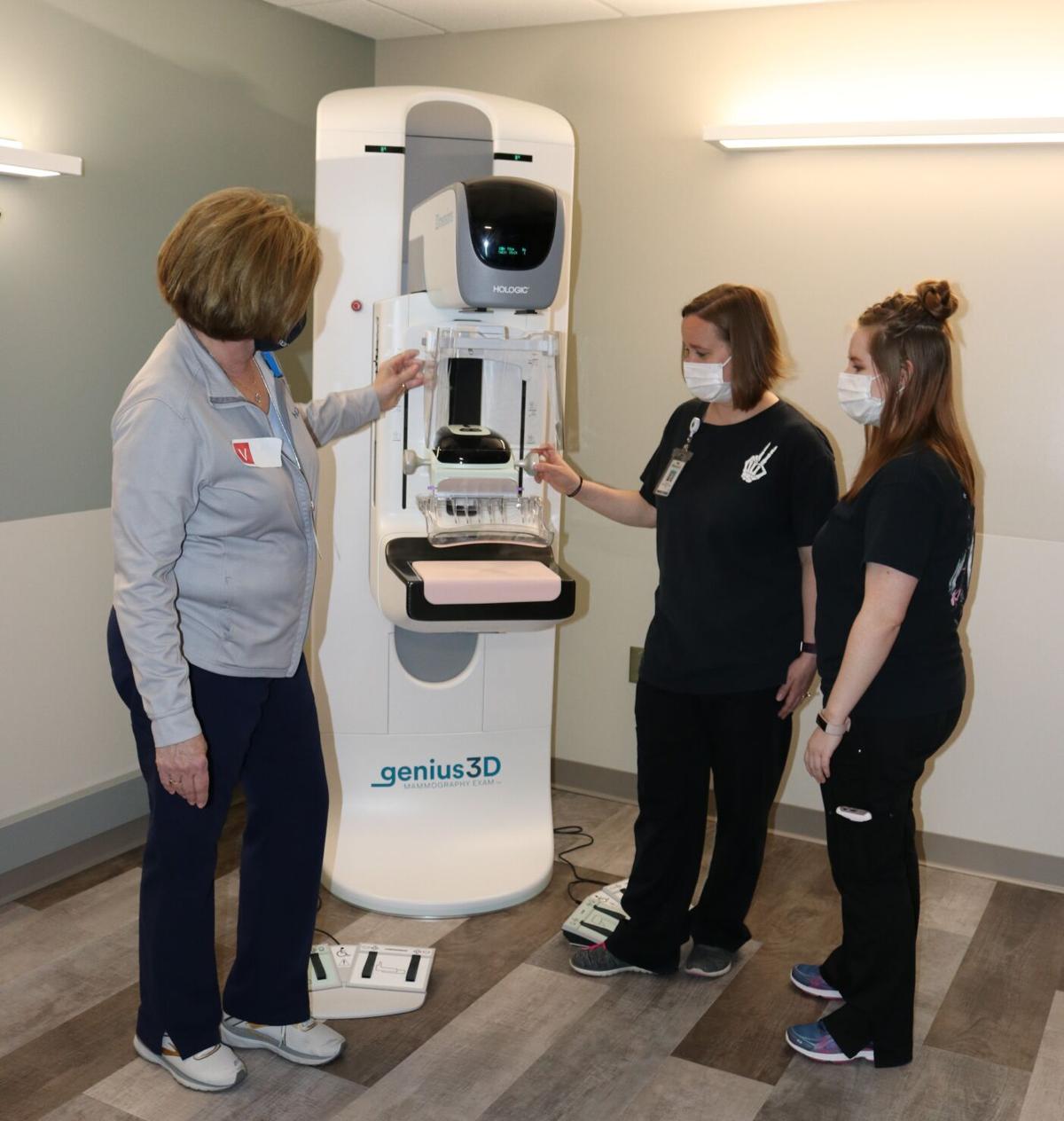 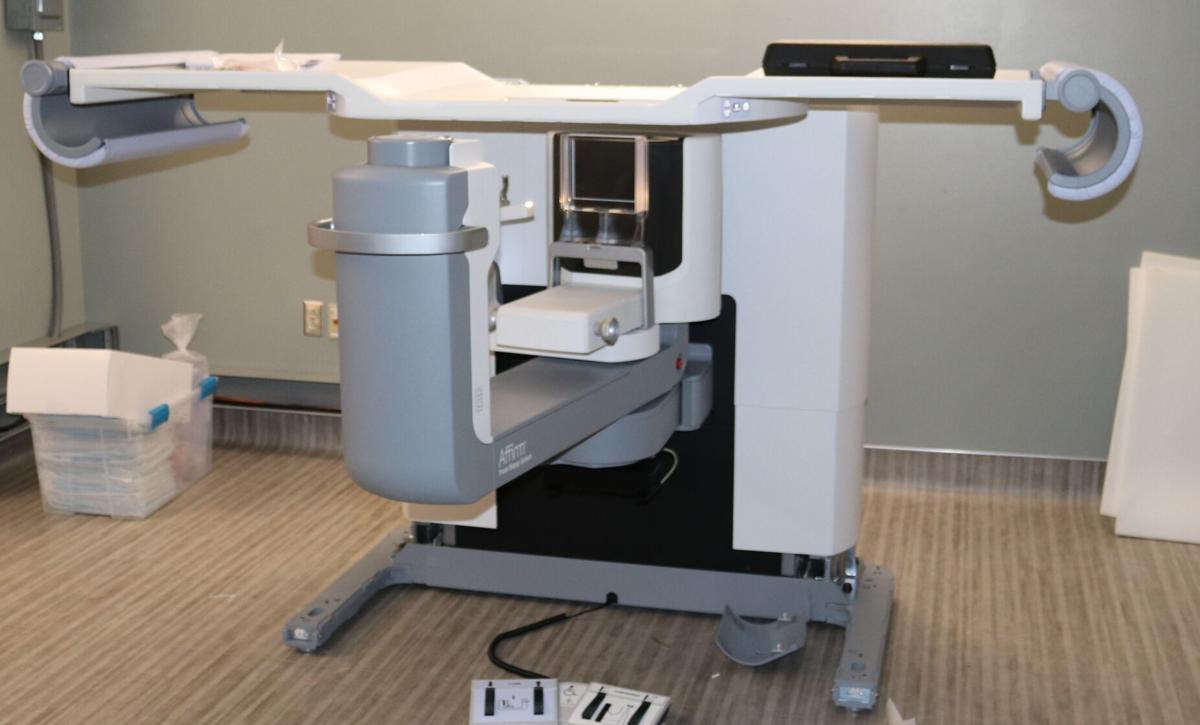 The new Breast Care Center isn’t complete, but it should be fully able to do all mammography-related tasks by the end of the coming week.

The new stereotactic machine, the Brevera Breast Biopsy System from Hologic, will be installed by then.

And the center’s Phase I should be completed by the end of summer, said LMH Vice President Planning and Development Vicki Byrd.

Although the Genius 3D Mammography Exam isn’t the first 3D machine in the area, it’s the newest and highest resolution in the region, which includes most of the counties surrounding Cass.

“The images are going to be amazing,” said Lead Mammography Technician Desiré Rogers.

It’s easier to use, the patients will have to move less and the machine is quicker at pulling information up, Rogers said.

The machine compiles multiple images in “slices,” much like a CT scan, he said.

The images allow doctors to “scroll” through a larger image.

However, there are curved paddles and mammo pads that help.

“It is a little more comfortable,” Decoteaux said.

Rogers and the other mammography technicians have been training to use the new mammography machine as LMH has been starting work on the area since cleaning it began in January.

And the biopsy system machine is the only one in Cass and its surrounding counties.

For LMH patients, it will mean not having to be referred to other places for the biopsy, said Descoteaux.

Because it is the only machine of its kind in the area, it’s likely other medical centers and hospitals will send patients to LMH.

It uses three planes to focus on any problem spots a doctor wants to biopsy.

This allows them to biopsy a small area and get it exactly, he said.

Although COVID-19 restrictions slowed things down a bit, the hospital is ahead of the updated opening times.

The center was supposed to be functional by June, Byrd had said last month.

She said the Breast Care Center will consolidate the Imaging Services department within the hospital, so most of the imaging tests and procedures a patient might need for diagnosis or treatment will be easily accessible and located close together.

The waiting room should be done by May 24, and eventually there’ll be individual dressing rooms.

By the mid-June, Phase I of the work should be complete.

By the end of summer, Phase II should be complete with an ultrasound area and a new Dexa bone density scan machine added.

The new Breast Care Center is a result not just of the hospital’s changes but the help of the community made it happen.

The Logansport Memorial Hospital Foundation donation of $75,000 went towards the purchase of the equipment, about 10% of equipment costs.