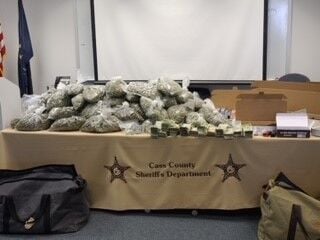 The Cass County Sheriff’s Department holds 47 pounds of marijuana and $83,000 in cash seized from a vehicle after a high-speed chase through parts of Cass County. 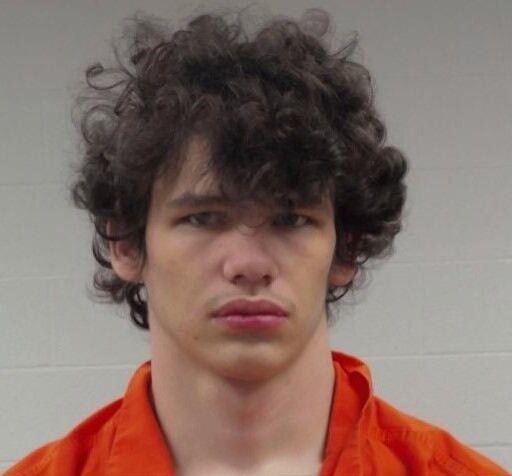 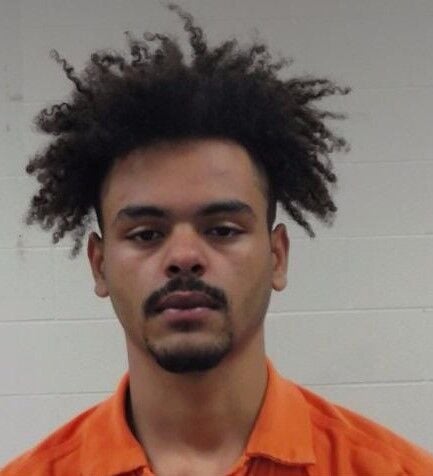 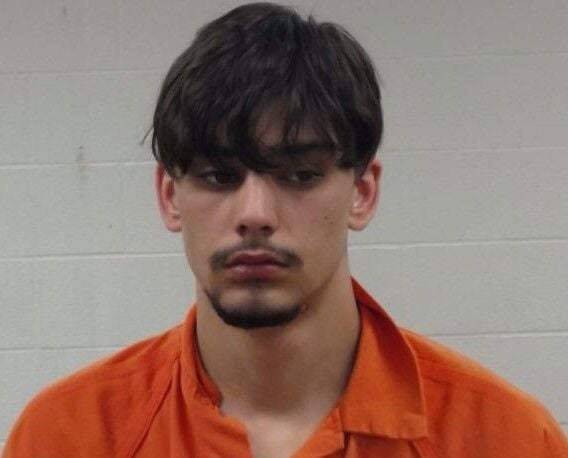 The Cass County Sheriff’s Department holds 47 pounds of marijuana and $83,000 in cash seized from a vehicle after a high-speed chase through parts of Cass County.

A high-speed chase that lasted approximately eight minutes and reached top speeds near 140 miles per hour came to an abrupt halt after officers deployed tire deflation devices. It was at this time that officers found multiple pounds of marijuana, thousands of dollars in cash, and a machine gun.

In fact, one of the three Lafayette men arrested on a charge of unlawful possession of a firearm has been designated a “dangerous person” in the legal system.

But on Monday, the men were caught on Ind. 25 when the driver of a black Subaru Legacy voluntarily stopped after three tires went flat. According to Cass County Sheriff Ed Schroder, at approximately 5:21 a.m., Dep. Mike Thomison was conducting a stationary traffic patrol in the area of Cass County Road 1000 East and U.S. 24.

At this time, he obtained a RADAR speed clock of 85 miles per hour on a westbound vehicle.

When Thomison attempted to conduct a traffic stop, the driver fled at a high rate of speed, according to Schroder. Therefore, Dep. Nick Bowyer deployed tire deflation devices at the intersection of U.S. 24 and U.S. 35.

The vehicle struck the devices at both locations, Schroder said, adding that both agencies pursued the vehicle onto Ind. 25, where the driver came to a stop.

During an on-site investigation, officers uncovered $83,000 in cash, around 47 pounds of processed marijuana, other illegal narcotics, and three firearms.

All three Lafayette men were arrested and transported to the Cass County Jail without incident, said Schroder. “This is a great example of cooperative policing. Our officers work diligently to keep the residents safe and interdict the flow of illegal items in Cass County.”

The driver, 20-year-old Cameron Gonzalez (also known as Gonzales), was charged with dealing a Level II drug, possession of marijuana, dealing marijuana, possession of a controlled substance, dealing in a schedule II narcotic, and resisting law enforcement with a vehicle.

A passenger, Bishop D’Artanian Brown, 18, faces alleged crimes of dealing marijuana, possession of marijuana, dealing in a schedule II narcotic and possession of a firearm without a permit.

Brown entered a pretrial diversion agreement with the Tippecanoe Prosecutor’s Office on Feb. 18, 2021 for charges of possession of marijuana and possession of paraphernalia.

Wells has been designated a “dangerous person” by law enforcement. On Sept. 16, 2020, the Tippecanoe Circuit Court issued an order to release a Ruger 10/22 rifle with a scope previously in Wells’ possession to a third party. The weapon had been seized by Lafayette Police Department.

All charges against the three men stemming from the high-speed chase are pending with the Cass County Prosecutor’s Office.