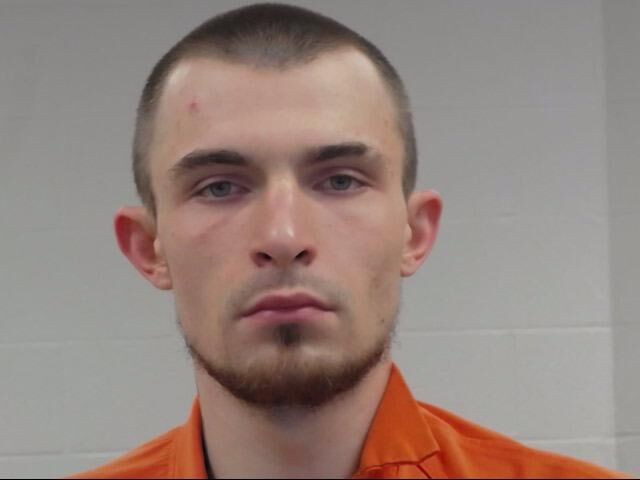 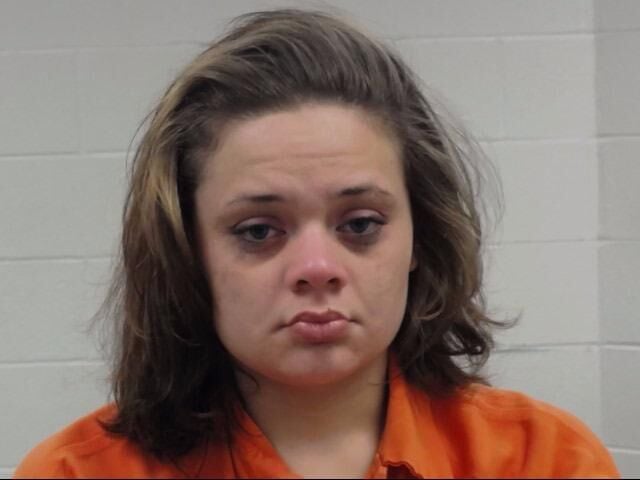 An early morning report of shots being fired in the 400 block of West Broadway led to two people sitting behind bars.

At approximately 3:22 a.m. Friday, dispatch received a call of shots fired. Upon arrival and search of the scene, Logansport Police Department officers found a vehicle parked in the alleyway of the 500 block of West Broadway.

Going up to the vehicle, officers asked if the two individuals inside the car heard or saw anything in the area, according to LPD Lt. Brad Miller, who said that one of the occupants, 22-year-old Christian Lee Phifer of Royal Center confirmed hearing the shots.

During questioning, officers saw in plain view drug paraphernalia, which prompted an automobile search. In the interior of the vehicle, police found methamphetamine and schedule IV controlled substance.

Miller said the woman, later identified as Jalyn Michelle Parkevich, 21, of Logansport, originally identified herself by another name. Likely, he said, due to an outstanding warrant for her arrest in Clinton County.

Nevertheless, she was placed under arrest on three counts: a Level 6 felony charge of possession of methamphetamine, and misdemeanor charges of false informing and possession of paraphernalia. She also was picked up on the out-of-county warrant.

Phifer was arrested and charged with possession of methamphetamine and possession of a schedule IV controlled substance, both Level 6 felonies, as well as possession of paraphernalia, a Class C misdemeanor.