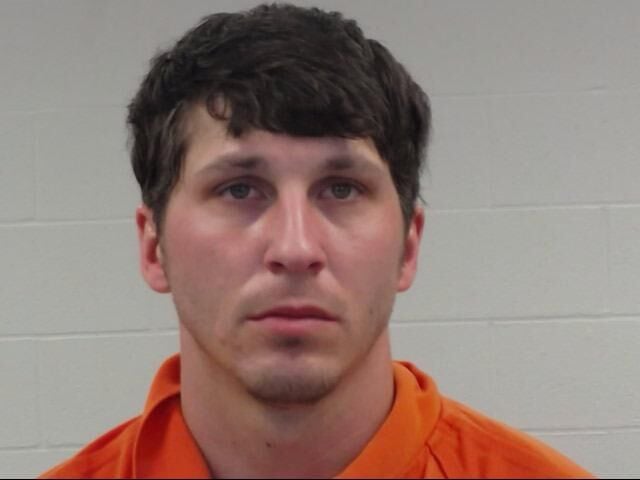 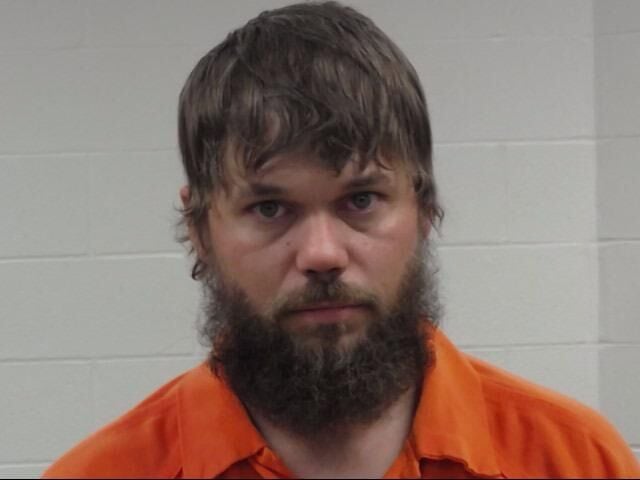 A Logansport man and a Peru man were arrested Tuesday in connection with alleged methamphetamine dealing.

David Leon Ross, 31, of Logansport has been charged with Level 2 felony dealing methamphetamine and Level 3 felony possession of methamphetamine, and when he was processed at 11:05 p.m. Tuesday, he also had an outstanding warrant out of Carroll County.

Jeremy Abraham Snowden, 32, of Peru, was charged with Level 3 felony possession of methamphetamine and Level 6 felony obstruction of justice.

The arrests happened Tuesday after a traffic stop by Cass County Sheriff’s deputies near the intersection of West Market Street and West Miami Avenue in Logansport, according to court records.

Snowden had driven the Dodge Charger across the center line as it went west on Miami and didn’t immediately stop when the deputy activated the squad car’s lights.

During a K-9 officer search, the dog indicated there was an odor of narcotics in the vehicle.

It field tested positive for methamphetamine.

Police also found a bag of a crystal substance under a pickup truck just behind the Charger, and the contents field tested positive as methamphetamine.

Ross allegedly agreed during questioning at the scene that he tossed the bag out the window when he and Snowden were pulled over and that it was three to four ounces.

Ross allegedly told officers that he bought it for a friend while he and Snowden were in Indianapolis, and it cost him $1,400.

He later added that he already dropped off half an ounce to a woman — the friend — on High Street, but that Snowden only knew about a radio controlled car that Ross went to Indianapolis to buy.

Snowden allegedly told police that he did know why they went to Indianapolis and was hoping to receive some of the methamphetamine for driving.

Snowden had nothing illegal on him when deputies patted him down.